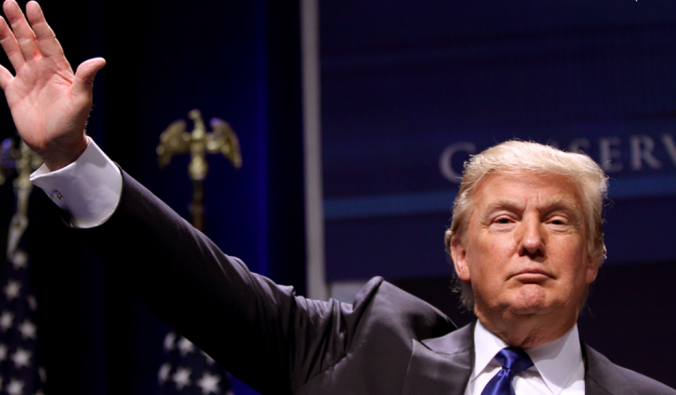 36 thoughts on “Ethics Quote Of The Day: George Will”