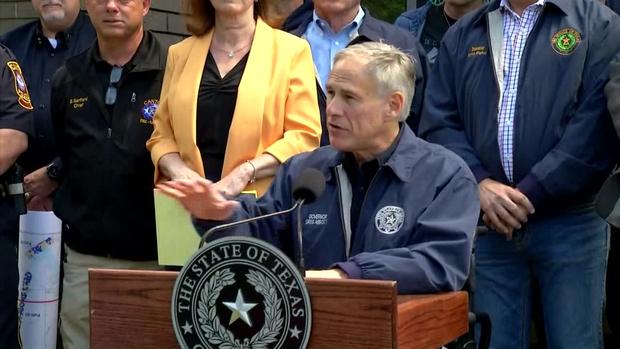 The only question is whether this statement proves that Abbott is an idiot, or if he was just idiotically irresponsible on this occasion.

Kudos to Ann Althouse for the catch. She writes, “Whatever outrage you feel fired up or politically motivated to express, do not put that idea out there for young people to consume: Suicide is an act of courage.”

Choosing life, as well as choosing to accept the consequences of your actions, is usually the courageous choice. Does Abbott not know this, or was he just reaching for a cheap insult to use against a killer, and inadvertently stuck his foot in his mouth?

Someone should have asked him about the horrible suicide in New York City yesterday, when former Playboy Playmate Stephanie Adams jumped to her death from the top floor of the Gotham Hotel with her 7-year-old son in her arms.

Governor Abbott must have really admired that.