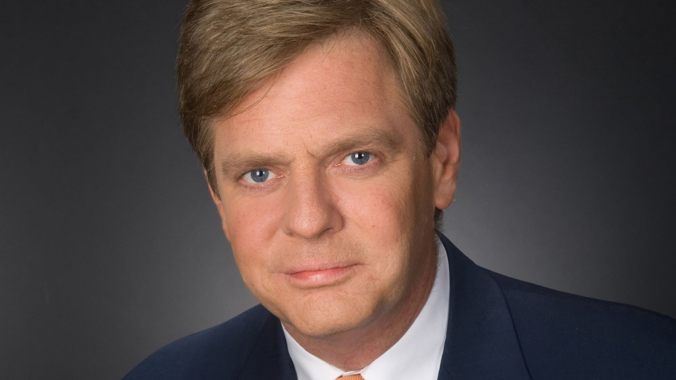 So ABC suspends a correspondent for uttering the truth that anyone paying attention already knew.

Project Veritas just got someone in trouble again by surreptitiously recording statements made under false pretenses. I think James O’Keefe’s stunts are always unethical, but this is worse than most, because he’s really not revealing anything we don’t already know.

Veteran ABC News reporter David Wright was suspended after executives reviewed footage in which he described himself as a “socialist.” Apparently he will no longer be on the political beat either. Wright also was heard criticiing ABC, saying of its approach to covering the news,

“I feel terrible about it. I feel that the truth suffers, the voters are poorly informed, and people also have the opportunity to tune into whatever they want to hear. And so, it’s like there’s no upside, or our bosses don’t see an upside in doing the job we’re supposed to do, which is to speak truth to power and hold people accountable.”

On second thought, maybe this was useful information. The duty of news organization is not to “speak truth to power,” but to inform the public. I don’t care what the David Wrights of the world think is “the truth,” and the fact that they presume to know is why we can’t trust them, arrogant entitled hacks that they are.

Wright also called President Trump a “dick,” which is hardly news, and said “I would consider myself a socialist, like I think there should be national health insurance. I’m totally fine with reining in corporations, I think they’re too many billionaires, and I think there’s a wealth gap – that’s a problem.”

This marks him as having approximately average intelligence, maybe a little less. Saying there are “too many billionaires” is signature significance for a dim wit, but ABC isn’t suspending him because they suddenly realized he’s not smart enough for his job. “Any action that damages our reputation for fairness and impartiality or gives the appearance of compromising it harms ABC News and the individuals involved,”ABC’s statement said. “David Wright has been suspended, and to avoid any possible appearance of bias, he will be reassigned away from political coverage when he returns.”

Hmmm. I guess George is safe as long as he just acts like he is still a Clinton operative and Democratic Party shill like be was professionally for years, but never actually says so outright in public.

This is the King’s Pass (that’s Rationalization #11 on the list to your right), network news-style. Rules are for the little people.

4 thoughts on “And George Stephanopoulos Is Still On The Network How?”