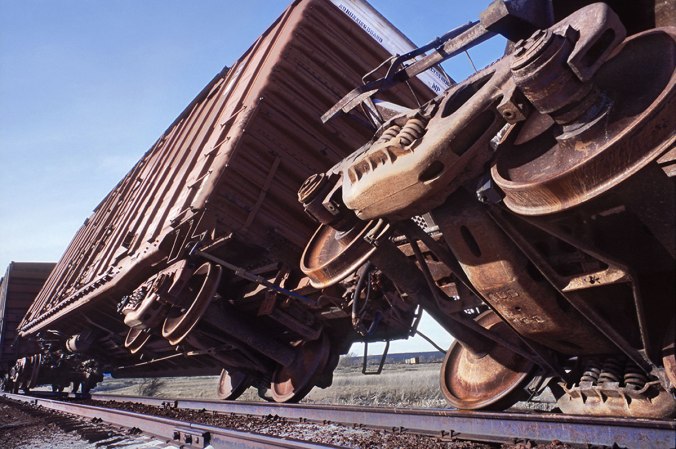 Now you tell us!

Though Fauci is in a high-risk demographic, he has never been shown wearing goggles. Or are glasses like he wears (and I do), good enough? If that’s true, he should say so, NOW. Then again, he didn’t wear a mask when he wasn’t social distancing at the Nats game last week.

2. Explain to me again why Fauci is so beloved and sucked up to by the same news media that claims President Trump has “blood on his hands” from his handling of the completely unpredictable pandemic. Fauci has been inconsistent; he has been flat out wrong on many occasions, and then we get head scratchers like a recent interview with PBS NewsHour, where he lauded New York’s disastrous response to the Wuhan virus.

“We know that, when you do it properly, you bring down those cases. We have done it. We have done it in New York,” he told PBS’s Judy Woodruff. “New York got hit worse than any place in the world. And they did it correctly.”

Really? Doing nothing to curb the obvious virus-encouraging subway travel at the peak of the outbreak…

Cuomo had issued a directive on March 25 requiring nursing facilities to accept patients recovering from the Wuhan virus,  and the policy, as many health experts predicted at the time, was a disaster. More than 5,400 New Yorkers have died in nursing facilities from the virus, forcing Cuomo to withdraw his directive…Then New York officials admitted to miscounting nursing home Wuhan virus deaths by only counting residents who died from the disease in the facility itself , intentionally omitting the deaths of residents who died after being transferred to a hospital.

[When] a reporter asked Cuomo, “Governor, what would you say to families who have suffered losses inside nursing homes? They’re looking for accountability, and they’d like to see justice.”… Cuomo’s answer:

President Trump issued stay-at-home guidelines on March 16, 2020. But Cuomo didn’t order a lockdown until March 22, which was six days after San Francisco shut down and three days after the State of California. California, which has nearly double the population of New York, hasn’t been hit nearly as hard. As of Saturday evening, New York has had 411,006 cases and 32,167 COVID-19 deaths. California, however, has had 380,487 cases and 7,660 deaths.

According to a Wall Street Journal investigation, “leaders in states like California and Ohio acted quickly to contain the spread,” while Governor Andrew Cuomo and Mayor Bill de Blasio “delayed taking measures to close the state and city even as the number of cases swelled, despite warnings from doctors, nurses and schoolteachers.”

3. ARE laws just for the little people?  This week, Muriel Bowser, the Democratic mayor of Washington, D.C., issued a mandated face mask order for the city. Anyone caught ignoring the order can be fined up to $1,000. Well, almost anybody…

4. Meanwhile, several wags took to Twitter on yesterday to ask if former President Barack Obama and the dozens of members of Congress who attended Rep. John Lewis’ funeral in Atlanta will abide by Washington, D.C.’s mandatory 14-day quarantine order for those who travel to a “high-risk” state…like, say, just to pick one out of a hat,  Georgia. According to a post from Mayor Bowser’s office dated July 24, 2020, travelers in the city are expected to adhere to the 14-day quarantine after they visit areas determined to be “high-risk” for pandemic transmission. The move is aimed to“mitigate the spread of COVID-19 in the District and protect the health, safety, and welfare of District residents, and will help return us to a downward trajectory of new cases.” The Peach Tree State is on that list of high risk areas.

5. Then there are those in Atlanta who have been unable to have the funerals they wanted for their loved ones who justly question the conduct of the Lewis mourners…

It is this wholesale hypocrisy (and, unless they have been lying to us, stupidity) by government officials and leaders that causes so many Americans to resent and defy the mask and social distancing protocols.