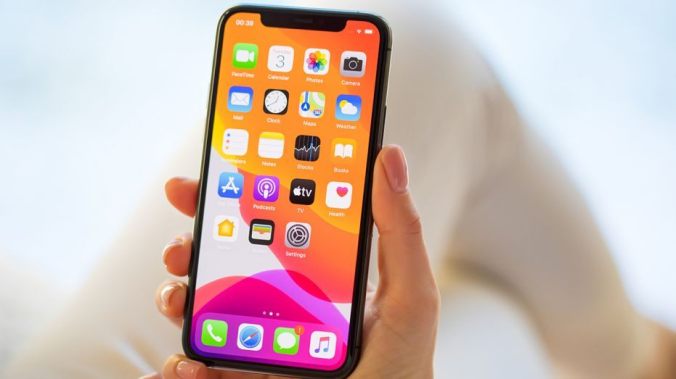 This seems such egregious negligence by the mainstream media that it’s almost defiant.

Records from the Justice Department show that at least several dozen phones belonging to members of Mueller’s Russian collusion investigation team were wiped of information. The reasons are supposedly forgotten passcodes,  screen damage, loss of the devices and other explanations, including intentional deletion. All of this occurred before the Justice Department inspector general’s office could review the devices and, obviously, the information they contained.

Hey, what’s newsworthy about that? When I first read about this  days ago, I assumed it would be a major scandal. The mainstream media didn’t even treat it as news. Leaving the reporting to Fox, the story is now pigeonholed as a right wing conspiracy theory. But it’s not a theory! Destroying evidence is a crime, and a lot of evidence related to the investigation was destroyed. Why? Shouldn’t all legitimate news sources be asking why?

Yesterday Republican Rep. Doug Collins (R-Ga) demanded Apple CEO Tim Cook provide information on the iPhone’s feature that wipes phone data after a certain number of failed passcode entry attempts.  Collins wrote that he believed the “information will be helpful to many Members of Congress and the American public” who are concerned that members of Mueller’s team “may have intentionally wiped their government-issued iPhones, illegally destroying government records in the process.”

Ya think? Documents show that Mueller deputy Andrew Weissmann “accidentally wiped” his phone twice after entering the wrong passcode too many times in March 2018. Lawyer James Quarles’ phone “wiped itself” without his intervention. Sure. Attorney Greg Andres’ phone was also wiped due to a forgotten passcode; Mueller deputies Kyle Freeny and Rush Atkinson were also wiped <cough> accidentally<cough>  after they entered the wrong passcodes. It takes ten wrong entries to do this. The phone belonging to FBI lawyer Lisa Page, who exchanged questionable tweets about the President with paramour Peter Strzok, was restored to factory settings when the inspector general’s office received it. Other officials, so far unknown because their names were redacted in the documents, claim to have unintentionally restored their phone to its factory settings.

“It would be truly shocking if the attorneys chosen to investigate the President of the United States—arguably the Democrats’ ‘best and brightest’ lawyers—could manage to inadvertently wipe their government-issued iPhones because they spent hours entering an incorrect passcode to a phone they had used for over a year,” Senator Collins wrote.

That would be a trenchant point if a Democrat wrote it, or if it was in a Times op-ed piece by  truth-seekers like Charles Blow, David Leonhardt, or one of the other good, trustworthy, anti-Trump commentators.  Collins is a Republican, though, so responsible journalism dictates that he’s just mouthing a contrived partisan talking point.

23 thoughts on “Nah, There’s No Mainstream Media Bias! But Why Is Fox Almost The Only News Source Reporting This Story?”