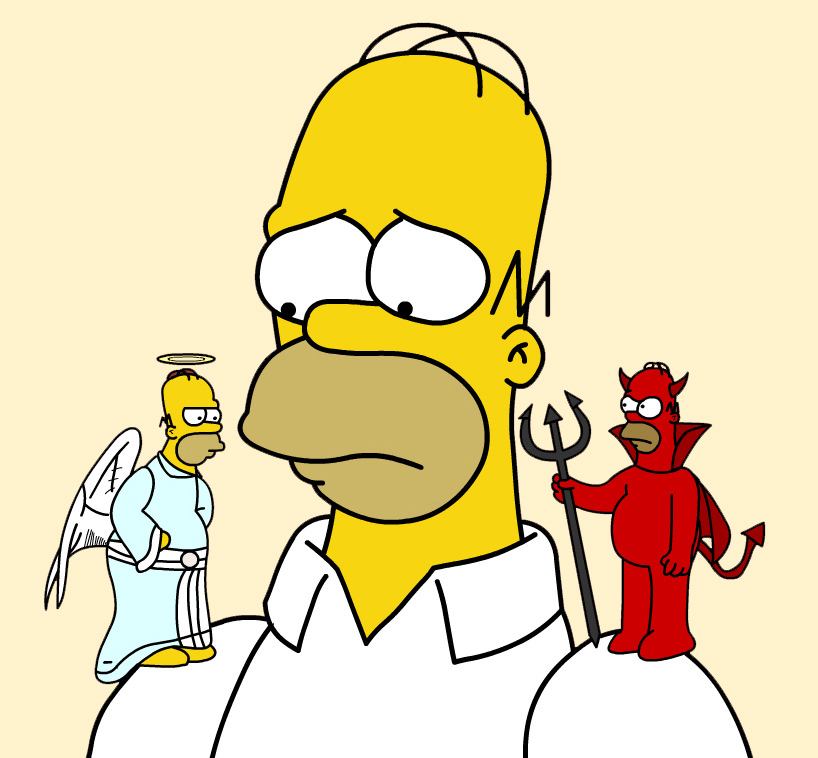 1. I find it nearly impossible to believe that the presumed election of Joe Biden can be reversed by now. Moreover, if it were over-turned, the reaction from the Axis of Unethical Conduct—they are the violent ones, after all—would be too frightening to contemplate. Richard Nixon, of all people, looks better and better in the rear view mirror. In one of his few noble and self-less acts, Tricky Dick of all people decided that the consequences of overturning an election because of fraud and illegal voting tricks weren’t even worth winning the White House. Of course, the political differences between Nixon and Kennedy were puny compared to the divide today.

2. However, there is legitimate doubt today whether allowing election manipulation allegations to just fade away without legitimate scrutiny—as they certainly would once the Democrats take over the Executive Branch—wouldn’t be as destructive as what Nixon feared. It Trump concedes, one could argue, he’ll be allowing election fraud to succeed and even to become a “norm.” Finding and punishing election cheats are important even if they didn’t change the result.

3. There is still a lot to be suspicious about, notably the fact that Democrats got clobbered in the House elections, winning every single race rated a “toss-up” and making pollsters look like asses yet again. I haven’t checked, but I think this is the first example in US history where the winner of a Presidential race had no “coat tails” at all, but the loser did. The reason the winner typically brings Senators and Representatives with him to victory is that many voters tend to vote for all the candidates in the party that gets their Presidential vote.

Update: I should have checked! It appears that, ironically or not, it was the 1960 election where the loser had the worst “coat tails,” even more non-existent than Joe’s. Clinton, Bush 2 and Trump in 2016 also didn’t bring along lower ballot candidates, though that’s misleading. The GOP was expecting disastrous losses in 2016 because it assumed that Trump would be wiped out. Clinton never had coat tails because he barely won 40% of the vote. See: https://mehlmancastagnetti.com/wp-content/uploads/2020-Election-Mehlman.pdf (Thank-you to Phlinn)

4. Here’s typical example from the Times of how the news media is pushing the lie that there is no reason for anyone to question what went on on November 3: Trump tries to subvert the election, inviting Michigan G.O.P. lawmakers to the White House.

There is plenty of reason, and one of them is that the AUC is acting like it has something to hide. Remember that this was one of the frequent justifications for pursuing the Russian collusion investigation: the President was acting guilty. Trump-Deranged Harvard Law School legend Larry Tribe said on Fox News Sunday that refusal to accept the legitimacy of the 2020 presidential election threatens the country:

“He is undermining democracy because there are millions of people who will believe him even though there is nothing to his arguments and no evidence to back them.”

Kudos to the Federalist’s Mollie Hemingway for not letting Tribe get away with this head-exploding hypocrisy (which a prepared and competent Fox News, if there were such a thing, should have had at the ready to make Tribe look ridiculous):

No conspiracy theories of recent vintage have damaged the country as much as the ones Tribe (and many other anti-Trump media figures) trafficked in each and every day of the last four years from prominent perches in politics, media, and the academy. If taking claims to court undermines democracy, how to defend Tribe’s vociferous and repeated claims that Trump stole the election in 2016 with the help of Russia?

Tribe began pushing the Russia collusion theory on July 25, 2016, well after the Hillary Clinton campaign had secretly developed and begun running its “Russia collusion” campaign operation, but before the FBI had started its Crossfire Hurricane investigation. “I’m not into conspiracy,” he wrote, before suggesting Russian oligarchs had compromised Trump with business deals and made him develop a foreign policy that U.S. allies should be responsible for more of their own anti-Russian defense budgets. A follow-up tweet said Trump was hiding his tax returns in order to hide his business relationship with Vladimir Putin.

By July 28, 2016, Tribe was wondering if Trump had committed the capital crime of “treason.” By July 29, 2016, he was proposing wringing Trump on charges of violating the Logan Act. On October 17, 2016, he began suggesting Trump had rigged the election against Clinton.

The rhetoric ramped up after Trump’s election, which Tribe attributed to Russian “meddling.” On November 17, 2016, Tribe promoted a plan to get Electoral College delegates a briefing on the Russia collusion conspiracy theory, in the hopes it would keep them from registering their votes for the duly elected Trump. He pushed the campaign for the next month. In late November, he said Trump would be violating the emoluments clause. On December 10, 2016, Tribe again claimed Trump had rigged the election with Russia’s help.

Tribe alleged that Trump’s first pick for secretary of state, Rex Tillerson, was a compromised Russian agent. At the end of December, Tribe was pushing claims about Russia “hacking our democracy.” On January 6, 2017, Tribe was talking about election systems being the “most critical” part of the country’s infrastructure, which was why he was so concerned about Russia’s “attack” on them.

On the same day, he said of the hacking of Democrat National Committee emails that “Russia’s hacking” had significant “impact on 2016 election.” On January 8, 2017, Tribe said that it was an “understatement” to say Trump was a “Russian spy.” On January 18, 2017, Tribe called for a special counsel to “investigate Trump collusion with Putin.”

And this was before the Inauguration!

5. I must admit, my principled position that Republicans and conservatives should resist revenge and tit-for-tat, and try to return the political culture to where it belongs is waning under the barrage of propaganda like Tribe’s. The little devil on my shoulder is becoming more persuasive by the day…