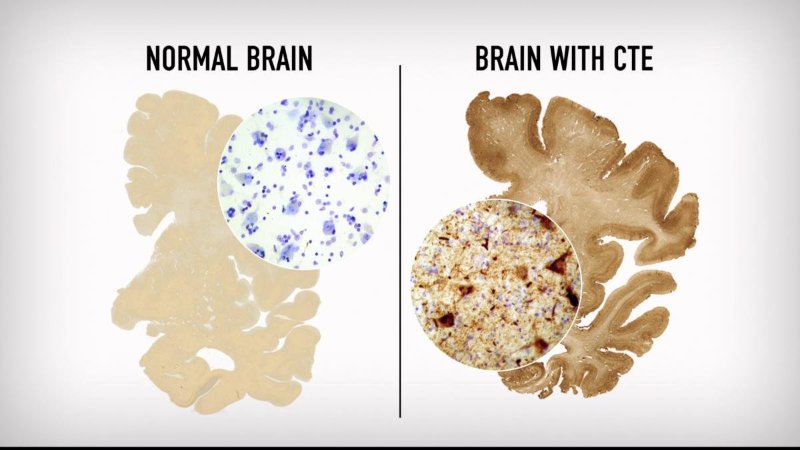 This was a Friday morning warm-up that kept getting bumped, with my investigation of the TIME article that dropped yesterday finally bumping it all the way to now. As several have noted in the comments to that post, when real conspiracies rear their dark and slimy heads, it makes suspicion of other conspiracies not just more likely, but reasonable. In my case, for example, as Big Tech has joined social media in squashing news and opinions unpalatable to our rising progressive masters, Ethics Alarms, for no reason that I can see, is suffering through its worst non-holiday week in traffic in years. Meanwhile, I am suddenly getting email after email telling me that my blog isn’t turning up in Google searches the way it should. Hmmmm.

1. Sometimes the profit motive helps, sometimes it doesn’t. One more note about TIME’s piece: there have been many articles recently about how journalism ethics are a a myth and need to be regarded as such, because the major news organizations are chasing clicks, ads and dollars, not truth, justice, or the American way. This argument has some obvious truth in it, but it is often used to exonerate journalists from pushing the political agendas of the Left, which they obviously do. The country is still very conservative in many ways; the Fox News model was spectacularly profitable; why doesn’t the profit motive inspire more balanced coverage, especially since there is a market for it? Is it just a coincidence that news rooms (even Fox News’) are nearly exclusively made up of Democrats and socialists? TIME was the perfect candidate to break ranks: an iconic mainstream media name, quickly fading into irrelevance and obscurity. Desperation topped loyalty to the team, and, ironically, betrayal led to an ethical result, even though it was motivated by non-ethical considerations.

2. “Cancelled” or put out to pasture? Fox News has cancelled the Lou Dobbs show, even though it is the top rated show on Fox Business News. “There is only one-way to look at this announcement…. corporate U.S. media is in the tank for the cancel-culture policy against all things President Trump related” writes the conservative blog “The Last Refuge.  “P.e.r.i.o.d.” I’m not so sure. I thought Dobbs was losing it several years ago when he suddenly appeared on the air with his previously white hair died caramel brown, and his enthusiasm for Donald Trump has often crossed the line into unprofessional cheer-leading. He’s 75, and Fox New may well have wanted to get him off the air before he had to be pulled. (Why won’t any of these guys retire?) Dobbs is also one of the three Fox News hosts named along with the network after voting software company Smartmatic filed its $2.7 billion defamation suit.

3. Let it be written, let it be done. The Museum of the Bible in Washington, D.C. has returned 5,000 manuscripts and bits of papyrus to Egypt. That nation, and one of the major sites of thefts of priceless artifacts (I’m looking at YOU, Indaina Jones!) which has claimed that the items were illegally taken from the country in 2011 during the upheavals of the Arab Spring. The Museum had accused since its inception in 2017 of acquiring thousands of biblical artifacts on the black market,

The chairman of the Bible Museum is Steve Green, a co-founderof the multibillion-dollar Hobby Lobby chain. Last March he had stated that “several thousand items that likely originated from Iraq and Egypt, but for which there was insufficient reliable provenance information, would be returned to their countries of origin.”

Good. Now let’s see the British Museum do the Elgin Marbles. Incidentally, I live just outside of D.C., and never heard of the Museum of the Bible. Here it is: 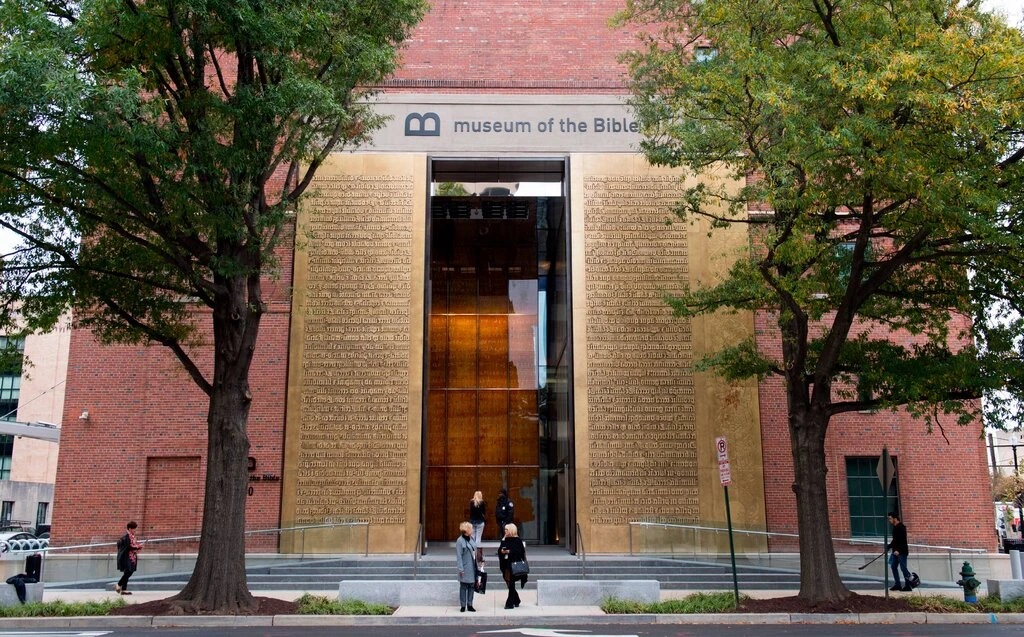 4. See, I was right all along: David Hogg is an Ethics Dunce. Also what the Brits call “a nasty piece of work.” The vocal and fact-challenged anti-gun scold from Parkland is teaming up with a Trump-hating entrepreneur to “put MyPillow out of business.” Of all the unethical reasons to start a business, hate and revenge—for the terrible misconduct of vocally supporting the President of the United States!—has to be right near the bottom. Didn’t they teach him anything in that school?

5. More on Dustin Diamond: I mentioned Dustin Diamond, the “Saved by the Bell” comic relief ex child star who died of cancer this week, in passing yesterday. His is really another child star ethics tragedy. Diamond was a funny-looking kid, and thus kind-of cute, but once he passed puberty, he was just a homely adult with a very, very limited talent. He should have found a life and fulfillment outside of performing, but as is usually the case, his years as a kid TV star had made him an attention addict of the most tragic variety. He was desperate to hold on to celebrity at any costs, but no longer had any real assets as a performer to justify it, except perhaps nostalgia. That was enough to get him a role on two “Saved By The Bell” spin-offs, which were even cheesier than the original. As for Diamond’s character “Screech,” it was well past its pull-date.

After “Saved by the Bell: The New Class,” Diamond got desperate. He made a sex tape, on the dubious theory that it would do for his career what it did for Kim Kardashian. (Is there anyone who would rather see Screech naked than Kim?) He made the rounds of washed-up-and-drinking-Sterno-in-the gutter stars reality shows, like “Celebrity Boxing 2.” Finally, he wrote a “tell-all” book, betraying the confidences of his fellow cast mates in “Saved By The Bell” for 30 pieces of publishing house silver. As a very predictable result, Diamond was shunned by his more successful (in some cases only marginally) former child star friends. He was snubbed at various show reunions. In 2015, he was left out of a skit that reunited the cast on “The Tonight Show,” and in 2020, when “Saved by the Bell” was rebooted on NBC’s Peacock streaming service, he was not invited in the cast.

In essence, Diamond was a true addict, hooked on celebrity as a child, until he was willing to trade dignity, respectability, loyalty and friendship for one more taste. Cancer may have rescued him from even more disgrace.

6. Finally, an early warning. Tomorrow is the Super Bowl, when the National Football League and CBS will make many millions of dollars by wrecking the brains of an indeterminable number of young men, killing them in a couple of decades. They will do this knowingly and intentionally, meaning that the culpability of these corporate giants is infinitely greater than that of Donald Trump’s for the January 6 riot at the Capitol, and far, far more deadly. Those who watch and cheer the Super Bowl, indeed any NFL game, indeed any college football game, are enabling and approving acts of negligent homicide. They are just letting chance determine the victims.