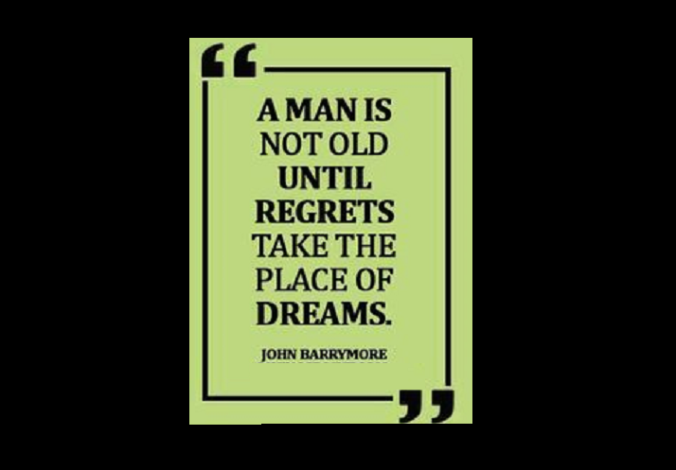 This is a record, I think, for the latest EA post ever. I had started two posts this morning, and then my run of bad luck in all respects over the past two weeks struck again. Yesterday, in the late afternoon, a wind storm knocked out just enough of our electricity—only ours, in this area of Northern Virginia—to render our appliances, my PC, our internet, TV, our air conditioning and our phones inoperable. A lucky encounter with a power company crew working on a street light (Grace, Spuds and I were aimlessly driving around the neighborhood so we could at least listen to the Red Sox game) resulted in three trucks arriving at our home in about ten minutes, and they brought us out of the Stone Age in about two hours. Then today, Comcast had “an outage in our area.” They fixed that problem a little after 7 pm.

Getting any posts up in this stretch has been a chore, mostly because I’ve been feeling terrible along with having some income-producing obligations that had to take priority. I want to thank all of the readers and regular commenters who have sent me kind emails, and others of you who I owe personal replies, acknowledgments and thanks and am tardy on those along with such essentials as calculating invoices, shopping, walking Spuds (I owe him about ten) and clearing fallen branches off off the lawn.

Naturally, traffic here, already unstable since the election, has really crashed, and the hell with it. I’ve decided that of all the things to worry about, that’s a waste of time. My mistake has been thinking that I have any control over traffic, other than to keep myself healthy enough to try to cover the ethics landscape and provide something for the traffic to come to. The commentariat here has, as usual, come through with flags flying while I was languishing.

There is some good news: we finally figured out what caused the tsunami of health issues that hit me about a week ago following my ugly oral surgery (How ugly? I could hear a tiny Norman Bates crying out in my mouth, “Blood! Oh, mother so much blood!”). It turned out that the antibiotic the dentist prescribed was, to put it mildly, not good for me. I didn’t suspect that it was the cause of my problems because I had taken it many times before without any problems—but only in single doses, before regular trips to the dentist. This time I was taking the stuff three times a day for more than a week. My clever wife decided to check the reported bad side effects of the drug, and it was like reading my medical diary. I have been experiencing every one of them. Every single one!

And there’s the little problem of eating, which has been just about impossible

I’m going to try to finish those two posts, and maybe get another up, but no promises. I’ve learned a lesson; not nearly all the lessons I need to learn, but it’s still progress.