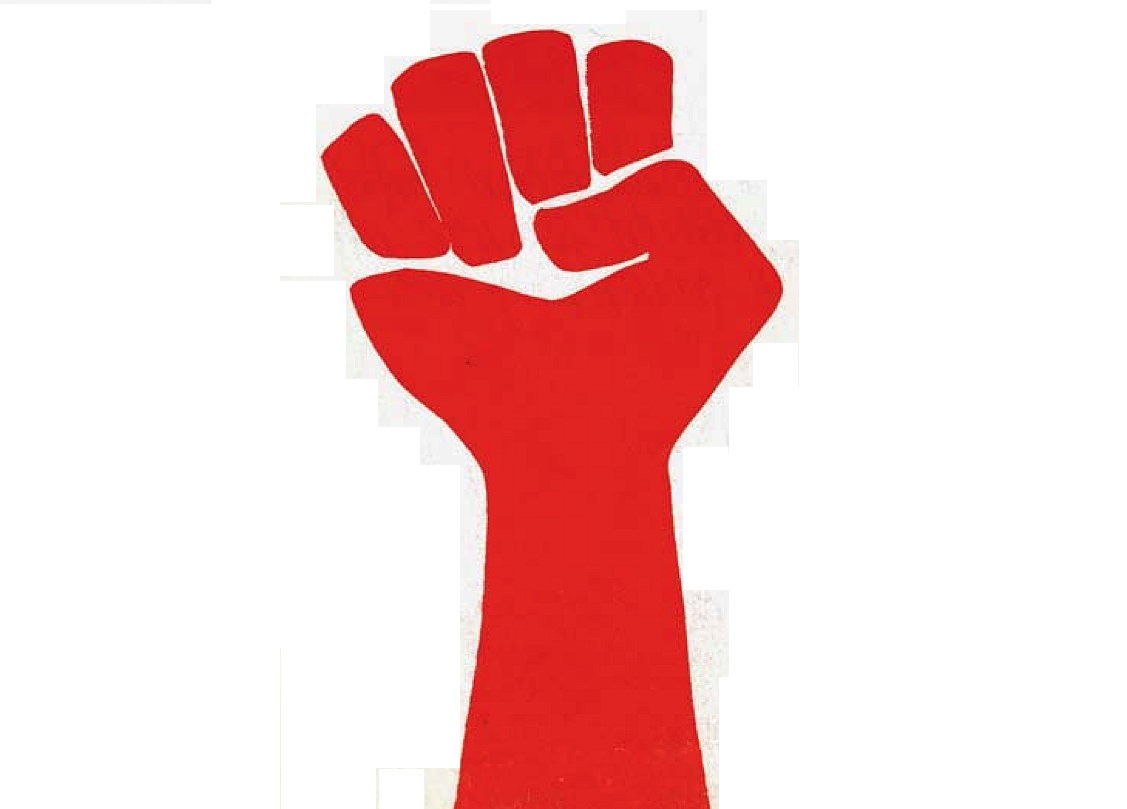 I already noted here that I would not attend my 50th College reunion next year because my alma mater has repeatedly embarrassed me, causing me to (literally) turn my diploma to the wall. I wrote an explanation for my boycott for my class’s reunion book, which will be published in 2022. Some of you asked that I post what I wrote. Here it is…

This is a depressing report to write. My family was always besotted with Harvard. We lived in Arlington, Mass., a short bus ride from Harvard Square. My father, Jack A. Marshall, Sr. (the Greater) graduated from the College after WWII on the GI Bill. He met my mother on campus, waving to the young Greek beauty looking at him from her office window in Mass Hall, where she was a secretary. My sister, Edith Marshall ’74 and I both attended the College after my mother returned to work there, eventually becoming the Asst. Dean of Housing.Despite all Harvard has meant to me and my family over the decades, and despite all of the special friends I long to see again, I won’t be attending the class reunion.

The university has repeatedly embarrassed and angered me over the last decade (and before), causing me to turn my diploma face to the wall. The school has become a hyper-partisan, ideologically extreme institutional shill, less devoted to educating its students and upholding its role model status than to following progressive cant regardless of the consequences or the core values trashed in the process.

I’m a professional ethicist these days, having finally abandoned the other half of my career as a stage director (The American Century Theater, 1995-2015, RIP). Most of my work is in legal ethics as a trainer and consultant. Thus I was horrified when, in 2019, Harvard’s Dean of the College announced the firing of Prof. Ronald Sullivan as Winthrop House faculty dean because he was defending Harvey Weinstein against his New York prosecution. The Winthrop House students ignorantly declared Sullivan insufficiently virtuous, but instead of using the episode to teach them (and others) what lawyers are ethically required to do, the dean joined the sit-in protest calling for his removal. To be clear about how wrong this was, by firing Sullivan, Harvard was endorsing and engaging in liberal fascism and directly opposing core democratic values.

Lawyers don’t endorse the acts, beliefs or opinions of the clients they represent. From the Massachusetts Bar’s ethics rules (I taught the Rules section of the introductory and mandatory course for new bar admittees)…

“Rule 1.2 (b): A lawyer’s representation of a client, including representation by appointment, does not constitute an endorsement of the client’s political, economic, social, or moral views or activities.”

This is a crucial principle. Fair trials and our criminal justice system depend on it; it is embodied in the Sixth Amendment of the Bill of Rights. But Harvard students found the principle insufficiently “woke,” and the college agreed. The fact that Harvard undergrads haven’t learned the importance of guaranteeing all citizens legal representation, and the fact that Harvard hasn’t taught it, apparently because its own leadership doesn’t agree with the principle itself, indicates that Harvard has devolved into more of a left-wing indoctrination machine than a liberal arts college.

That was the proverbial last straw, but there was much more before and since. Harvard’s announcement that it would defend its policy of discriminating against Asian-American college applicants in exactly the same fashion that it discriminated against Jews well into the 1960s was unconscionable. Before that, the College announced that it would punish students for belonging to single gender off-campus clubs, a decision that was the students’ choice to make and that concerned the school not at all. Harvard joined other venal institutions with lesser resources to refuse tuition refunds to students robbed of in-person teaching and the campus experience during the pandemic lockdown—odd, since I distinctly recall being told in orientation that it was the contact with other students, midnight bull sessions and extra-curricular activities (like my beloved Gilbert and Sullivan Players) that provided the real value in attending Harvard (and they were).

There are many more such betrayals on my list, but describing them all would be as tedious for you as it is upsetting for me.

Dad died in his sleep in 2009, exactly the way he wanted to go. I found him in his favorite chair. It was my birthday, and I will always suspect that my father thought of his timing as a good joke. It was a gift, really: he had just started to show his age (at 89), and he was determined not to ever burden Mom or his family. My mother never recovered from losing the love of her life, and died almost a year to the day of my father’s magnificent funeral at Arlington National Cemetery, with all the honors due to a Silver Star recipient. They are both resting there now, not far from my Alexandria home where I live with my wonderful wife Grace and, in a downstairs apartment, my 26-year-old son Grant, who does what he knew he wanted to do from childhood: he’s an auto mechanic and tech. I, in contrast, never could decide what to do with my life.

To Dave, Skip, Nels, Dick, Dennis, Mike, Howie, Greg (Thanks again), Ollie, and so many others, I have missed you, and wish I could come to Cambridge.

18 thoughts on “Why I’m Skipping My College Class Reunion…”