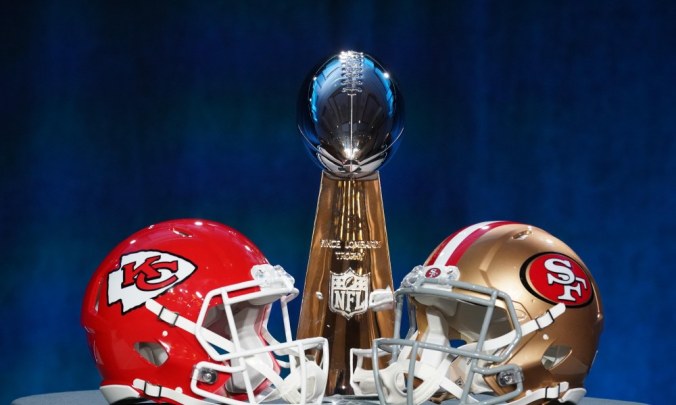 I almost managed to ignore football completely this season, and I’m proud of it.  There were few rogue kneelers in the NFL this year, and the New England Patriots, my hometown role models for the Houston Astros, finally bit the dust. Meanwhile, there was little new on the CTE front, not any more is needed to prove that cheering young men in the process of destroying their brains for a handful of well-compensated seasons as football heroes is immoral and unethical.  I did recently watch the Netflix documentary, “The Killer Inside,” about Aaron Hernandez, the Patriots star who murdered a friend and perhaps two others. I didn’t know that after his suicide in prison, it was found that Hernandez suffered from CTE, and that  his brain was one of the most damaged scientists have ever seen.  The documentary also says that the New England Patriots coaching staff saw signs that he was deteriorating and becoming unstable, as well as using drugs, and they made no effort to intervene. After all, he was playing well, and the team was winning.

That’s pro football. To hell with it.

1. “The Chop.” I have written about this perpetually silly issue a lot, and recently, but the New York Times, being the Official Paper of the Woke, has felt it necessary to publish three pieces this week on the the so called “Kansas City Chop,” the tomahawk motion used by Kansas City Chiefs fans (The Chiefs are in the Super Bowl, you know) when cheering on their team. The chop is most identified with the Atlanta Braves (How satisfying it was to watch Jane Fonda dutifully chopping along with then husband Ted Turner when the  Braves finally made the world Series in 1991!), but Chiefs fans started copying Braves fans. It is, of course, intended to rally the team, has nothing whatsoever to do with any kind of commentary on Native Americans, those who pretend to be seriously unsettled by what fans of an NFL team do to show their affection for their team are either faking or need psychiatric care. But here’s CNN:
END_OF_DOCUMENT_TOKEN_TO_BE_REPLACED