1. Atticus, Aaron and Alexander. Today, July 11, was a crucial date in history for two great Americans, now in danger of being canceled by the ignorant woke. One cancellee was a real man, Founder Alexander Hamilton; the other is fictional, Atticus Finch. Both have been pronounced wanting in character of late because they did not manage to discern in their eras the full extent of the necessary racial equities Americans have largely come to understand today, with the benefit of decades more of debate and experience than Finch, and with a 250 years advantage over Hamilton.

In Finch’s case, this is his “birthday”:  on July 11, 1960,  34-year-old novelist  Harper Lee published her first, and except for a rejected “sequel” to  “Mockingbird” published later under ethically dubious circumstances, her only, novel.  Fortunately for Atticus, the version of the Depression Era small town Alabama lawyer that most Americans know is the film’s, where he is played by Gregory Peck as a pure idealist without any of the alleged flaws—like saying that it is wrong to assume that racists can’t still be good people—that the novel’s Atticus is condemned for today. (The multiple Atticus problem is discussed here.)

While Atticus Finch was “born” on this date, Alexander Hamilton died, perhaps by bravely but naively exhibiting ethical character while at the mercy of a man whose ethics were elusive at best, Aaron Burr, who fatally shot the nation’s first Secretary of the Treasury in a duel this day in 1804.

The adversaries met at 7 a.m. at the dueling grounds near Weehawken, New Jersey on the same spot where Hamilton’s son had died defending his father’s honor in 1801. (The concept of karma was apparently unknown in 1804.)  According to Hamilton’s “second,” Hamilton deliberately fired his weapon into the air rather than at Burr (Burr’s second claimed that Hamilton fired at Burr and missed) , whereupon Burr, who had the second shot,  killed  Hamilton by sending a bullet through his stomach into his spine. Hamilton died the next day.

If you think politics are crazy now, consider: Hamilton’s death was the direct result of his publicly attacking and demeaning Burr for years (“I feel it is a religious duty to oppose his career,” he once wrote). Hamilton also was instrumental in blocking Burr from becoming President in the ridiculous election of 1800, when a quirk in the election rules threatened to allow the sociopathic Vice-Presidential candidate  to defeat his running mate, Thomas Jefferson. END_OF_DOCUMENT_TOKEN_TO_BE_REPLACED 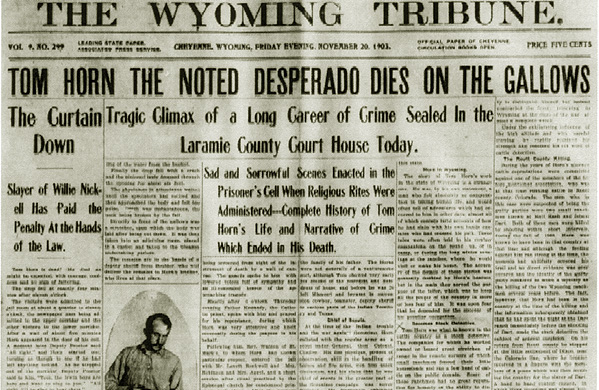 Once again, as I watched the film version of “To Kill A Mockingbird” for the 50th time, I was bothered by the fact that Atticus never asked for a directed verdict, and the kindly, seemingly fair-minded judge never declared one.

A directed verdict is also known as a judgment as a matter of law or JMOL. It means that one side or the other has failed to meet a minimum burden of proof, and is usually declared by a judge  after is a motion made by a party, during trial, claiming the opposing party has presented insufficient evidence to reasonably support its case.  A directed verdict  is similar to judgment on the pleadings and summary judgment. Judgment on the pleadings is  made after pleadings and before discovery; summary judgment occurs after discovery but before trial.

A directed verdict occurs during the trial, and a judge can also render one spontaneously, without a motion. The motion can even  be made after a verdict is returned by a jury, where such a motion is technically for a “renewed” directed verdict, but commonly referred to as judgment notwithstanding the verdict.  In a civil trial, a party must have moved for a directed verdict before the jury reports out its decision. In a criminal trial, as in the fictional Tom Robinson case, there is no such requirement. The court may set aside a guilty verdict and enter an acquittal in the interests of justice.  A criminal defendant is not required to move for a judgment of acquittal before the court submits the case to the jury for the verdict to be overturned. A verdict of not guilty can never be overturned.

In “To Kill A Mockingbird,” black defendant Tom Robinson is convicted of rape despite the primary prosecution witness, the alleged victim, contradicting her own testimony at several points, and despite strong evidence that the beating she claimed was part of the sexual assault was shown to be delivered by a right-handed man—like her spectacularly vicious and creepy father—when the defendant couldn’t use his right hand at all. Atticus Finch never moves for a directed verdict, and the judge never declares one, though he presides over the fiasco of a trial with a disgusted look throughout. END_OF_DOCUMENT_TOKEN_TO_BE_REPLACED 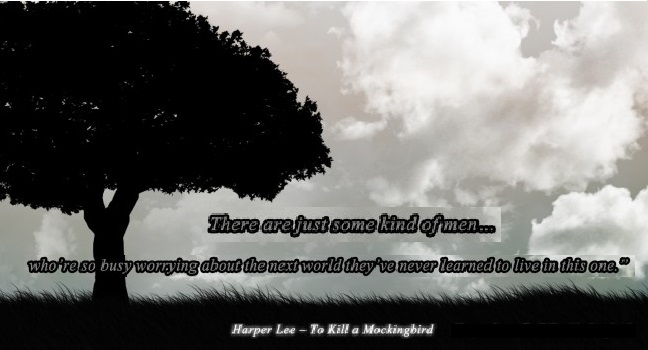 1 Assorted blog stuff. I’m going to have to fly to Boston next month for the hearing on my motion to dismiss the specious defamation suit against me by an Ethics Alarms  commenter to whom my responses were no more defamatory than what I have said to many of you when provoked…Every now and then some blog or social media participant with a huge following links to an old post here, and I am swamped with visits from a lot of individuals with no serious interest in ethics. They almost never comment, and if they do, the comments typically don’t meet my posting standards. Still, they swell the traffic stats, and I’ll take ’em. In 2017 I had none of these fluky hit avalanches, after a 2016 that had several. This time, the post suddenly drawing interest is a 2014 essay about a letter written to director Terry Gilliam in 2005. You just never know…Expect a lot of Comments of the Day this weekend: I am way behind, and I’m sorry. Tough week.

Hype, and unprofessional. This is the “He’s getting closer! And closer!” narrative the anti-Trump journalists have been flogging for a year. Yeah, I guess any time an investigation involves someone’s business it is “near” the owner, but why would that obvious fact justify a headline?  The reality is that Trump’s organization had business dealings in Russia (legal and unremarkable), the fact that Mueller is looking does not prove or suggest that those dealings had any connection to the campaign, and Mueller could have asked for these records a year ago. There is nothing ominous about the request from the President’s perspective at all, unless, as this whole fiasco has presumed from the moment Democrats seized on Wikileaks and fake Facebook news as the designated excuses for Hillary’s inexcusable defeat, there really was “collusion.”

That an investigation has been launched does not imply, suggest, or indicate wrongdoing. The news media’s reporting continues to suggest otherwise because they want the President to be guilty of something heinous. Imagine that: there are Americans who want their elected President to be proven guilty of wrongdoing.

3. To kill a “To Kill A Mockingbird.”  Harper Lee’s estate filed a complaint last week in federal court in Alabama, arguing that a Broadway bound stage adaptation of “To Kill A Mockingbird” by “The West Wing” creator and “A Few Good Men” writer Aaron Sorkin violates a contract, between Harper Lee and the producers that stipulates that the characters and plot must remain faithful to the spirit of the book. (I wrote about the complexities surrounding Atticus Finch’s character in a 2015 post.) END_OF_DOCUMENT_TOKEN_TO_BE_REPLACED

The Senate Republicans, bolstered by the political Right, are angrily criticizing Attorney General Eric Holder for having former Gitmo defense lawyers on the Justice Department anti-terror team.  This demonstrates many things, none of them good, some of them sad.

At least seven Justice Department lawyers previously worked on the legal defenses of Guantanamo Bay prisoners. Apparently this makes them terrorist sympathizers in the eyes of the Angry Right. This is the sad part. A flat learning curve is always sad. END_OF_DOCUMENT_TOKEN_TO_BE_REPLACED