Say what you will about the Trump Education Department, the fact that it reversed the anti-due process bullying of the Obama administration, which threatened colleges and universities that did not use a presumption of guilt to investigate accusations of campus sexual harassment and assault, was laudable and ethical. Now the Biden administration is in the process of reversing the reversal, as it once again embraces a “believe all women” context for such cases. (Well, “believe all women” except in cases where the Governor of New York and the president of the United States aren’t involved—but that’s another story.)

Fortunately, we have the courts, which are being kept especially busy as the progressives in power try to run roughshod over that damnably inconvenient Constitution thingy. This month the Eighth Circuit Court of Appeals rejected the disingenuous argument by the University of Minnesota that they weren’t stacking the deck against accused male football players due to their gender, but rather tilting the process toward their accusers because the school was biased against all students accused of sexual misconduct. Riiiight, the Court concluded:

“The district court concluded that a university’s bias in favor of the victims of sexual assault does not establish a reasonable inference of bias against male students, citing Doe v. University of St. Thomas, 240 F. Supp. 3d 984, 991 (D. Minn. 2017). While the circumstances here also give rise to a plausible inference of bias in favor of sexual assault victims rather than against males, “[s]ex discrimination need not be the only plausible explanation or even the most plausible explanation for a Title IX claim to proceed.” Schwake, 967 F.3d at 948; see Columbia Univ., 831 F.3d at 57. Thus, we reverse the district court’s dismissal of the Does’ Title IX discrimination claims.“

END_OF_DOCUMENT_TOKEN_TO_BE_REPLACED 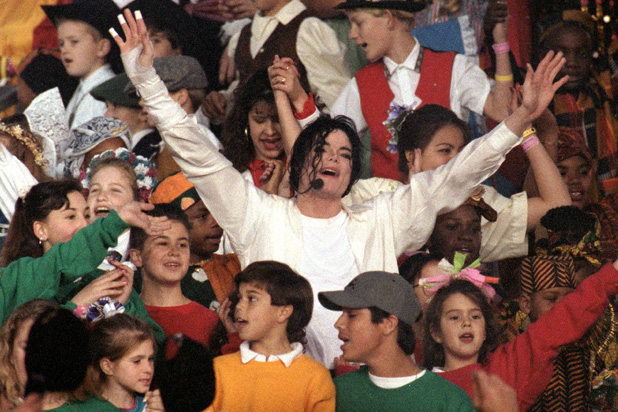 Stipulated: I have long-believed that Michael Jackson was a probably a pedophile. The circumstantial evidence is voluminous; he was obviously beset with psychological and emotional problems, he had the wealth and influence to cover up his conduct, and a grown man who admits to sharing a bed with young boys and insists there is nothing wrong with it is justifiably suspect. However, the plain facts are that Jackson has never been proven to be a child molester.

In case you haven’t followed this story, here is the Wikipedia entry on Jackson’s first molestation scandals—it’s long, but we can’t fairly discuss it without common reference points. A bulleted summary from that article: END_OF_DOCUMENT_TOKEN_TO_BE_REPLACED