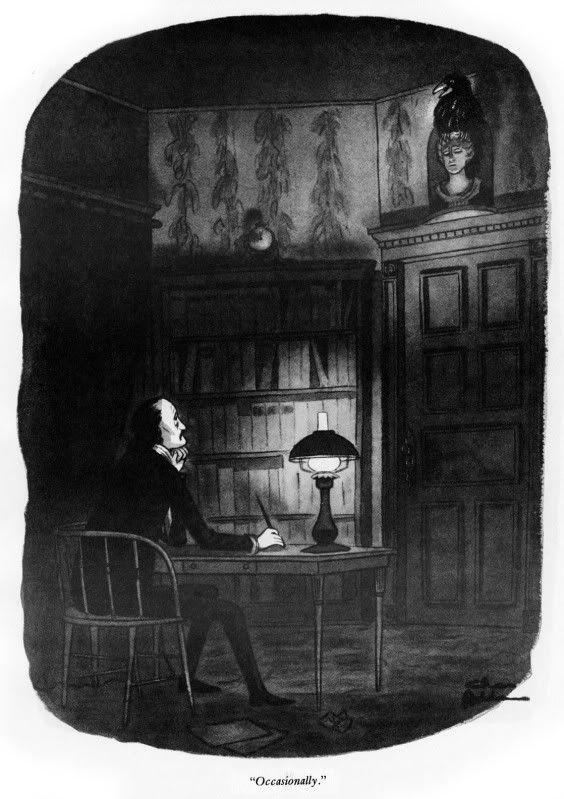 The 18th Amendment to the U.S. Constitution, prohibiting the “manufacture, sale, or transportation of intoxicating liquors for beverage purposes,” was ratified by the requisite number of states on this date in, 1919. It was a great, botched, ethics experiment. Alcohol was too far embedded in the culture for too long and in too many ways, and the laws prohibiting alcohol were badly drafted and engendered public resentment and contempt. Still, as the Ken Burns documentary on the topic made clear, the damage being caused by alcohol abuse before Prohibition was permanently slowed down and reversed by the ban, though the ban itself was doomed from the start.

1. Quote of the Day: I just finished watching “We Bought A Zoo” again, and it reminded me of the quote, alluded to in the film, by the real life English man who did buy a zoo, and whose story was transferred to America in the film staring Matt Damon. Benjamin Mee said in his book (with the same title as the film) about the adventure, “You know, sometimes all you need is twenty seconds of insane courage. Just literally twenty seconds of just embarrassing bravery. And I promise you, something great will come of it.”

He’s absolutely right, and this principle has enriched my own life too many times to count.

END_OF_DOCUMENT_TOKEN_TO_BE_REPLACED

[TV is full of reruns these days, and sometimes I am grateful for them, for it gives me a chance to see episodes of favorite shows I had missed for some reason or another. Back in early March, I posted the following essay about the origins of America’s current crisis of trust in our government, and how it might be cured by our elected leaders. Since then, the crisis has deepened, and as I was doing some routine site maintenance, I reread the post. It is still very timely (unfortunately), and since far fewer people were visiting Ethics Alarms in March, I decided to re-post it today, with just a few minor edits. I promise not to make this a habit. Still, trust is the reason why ethics is so important in America: if there is a single post of the more than 700 I have written here since October 2009  that I would like people to read, this is it.] END_OF_DOCUMENT_TOKEN_TO_BE_REPLACED

Both the Pentagon shooter and the Texas I.R.S. attacker were motivated by a virulent distrust of the U.S. government, the distrust mutating into desperation and violence with the assistance of personal problems and emotional instability. We would be foolish, however, to dismiss the two as mere “wingnuts,” the current term of choice to describe political extremists who have gone around the bend. They are a vivid warning of America’s future, for the media, partisan commentators, the two political parties and our elected officials are doing their worst to convert all of us into wingnuts, and the results could be even more disastrous than the fanciful horrors the Left and the Right tell us that the other has planned for us. END_OF_DOCUMENT_TOKEN_TO_BE_REPLACED