1 When Darth Vader cuts off Luke’s hand, that’s not news. When Mark Hamill bites the hand that feeds him…In recent interview, Mark Hamill, the one-trick pony, one-role actor who had been playing cameo parts on SyFy cable channel movies because he wasn’t enough of a draw to put in “Sharknado 6,” criticized how director Rian Johnson had him play Luke Skywalker in “Star Wars: The Last Jedi.” “He’s not my Luke Skywalker,” said Hamill in a recent interview, who originated the part four decades ago, when he had a career.

This is astounding ingratitude, and shows a lack of professionalism that suggests it wasn’t only limited range that strangled Hamill’s non-“Star Wars” prospects. The movie is still in theaters. The fact that he is in the latest trilogy at all is a gift. If he wants to knock the film in about ten years or so when he’s doing Fishin’ Magician informercials on cable and his comments get him 12 and a half minutes of fame on TMZ, that’s fine, but right now, he has an ethical obligation to the studio and his fellow artists to do everything he can to make the “Star Wars” geeks want to see the film.

You know Luke—can I call you Luke?—most of those other actors aren’t as lucky as you were, and don’t have a cushy guaranteed lifetime income from a single surprise hit that easily could have ended up on the second half of drive-in double features.

May the Force slap some sense into you.

2. Update: Governor Kasich is an idiot. But I bet you knew that. Yup, John Kasich signed into law that Ohio bill that made it illegal to abort a fetus diagnosed with Down Syndrome. This law is going to be struck down as unconstitutional, and it makes no sense. Signing it into law displays a bad combination of incompetence and cowardice.

BOY, that was a horrible crew of Republicans who all were thinking about Donald Trump, “Well, at least I know I can beat THIS guy!” I know many people like me, including some moderate Democrats, who were rooting for Kasich because he seemed preferable to having another Bush, the theocracy craving Mike Huckabee, the corrupt Chris Christie, weird Rand Paul, diabolical Ted Cruz, not-ready-for-prime- time Marco Rubio, dumb-as-a-box-of-whoopie-cushions Ben Carson, scary Carly Fiorina, or, as the alternative, the venal, inept and frighteningly ambitious Hillary Clinton. No, he’s a conservative hack with an honest face. This proves it. END_OF_DOCUMENT_TOKEN_TO_BE_REPLACED 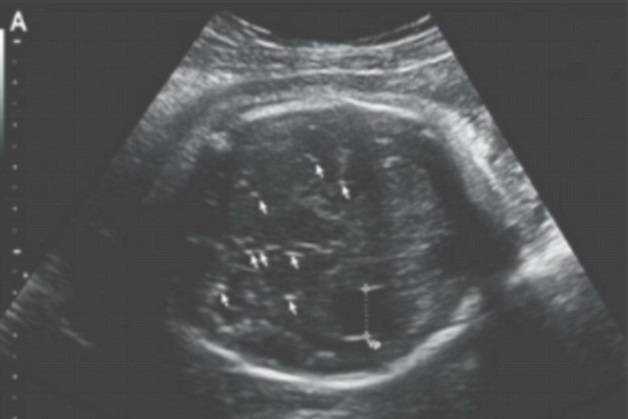 The Ohio State Senate just passed a bill that  prohibits women from aborting a fetus diagnosed with Down syndrome. It will become law if Republican Governor John Kasich signs it—an astoundingly bad and probably unconstitutional law.

It criminalizes abortion if the physician has knowledge that the procedure is being sought due to a diagnosis of Down syndrome. Performing an abortion under such conditions would result in doctors losing their medical licenses in the state and being convicted of a fourth-degree felony charge. The mothers would not face criminal charges.

What? WHAT? Do I understand this correctly? It will still be legal to abort a completely normal and healthy fetus, but a gestating child with the abnormality that ensures a mental disability will be protected?

Based on this logic, why wouldn’t Ohio seek to similarly protect embryos with other defects, like spina bifida? Missing limbs? Conjoined twins? By all means, let’s pioneer reverse eugenics in the United States. That will turn out well.

Ohio is the third state to pass a law outlawing abortions due to fetal anomalies, Indiana (signed by Mile Pence!) and North Dakota doing it previously. The Indiana law was struck down by a U.S. District Judge in September; I can’t imagine why all three wouldn’t be doomed for the same reason: the right to abortion doesn’t only apply to mothers carrying normal fetuses.

What kind of defective minds devise such laws? Do they identify with the fetuses they are saving?

Kasich hasn’t hinted whether he was inclined to sign this incredibly unethical and demented bill into law, but when he was asked about a similar bill in the Ohio House, he had called it “appropriate.”