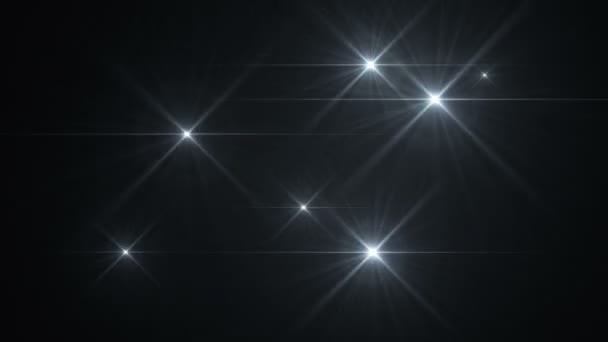 1. The good brother. It’s not worth a full post, but Ron Howard deserves a call-out for being a good brother. Last night I finally watched “Frost/Nixon,” and wondered if, since it was directed by Ron Howard, Opie’s hideous younger brother Clint Howard would be in the cast. Sure enough, he was. Clint, like Ron, was a child star, most prominently in the TV series “Gentle Ben.” Unlike Ron, Clint was not treated well by the puberty fairy, and once his goofy looks stopped being cute, he had a face that was usable, if at all, in cheap horror flicks and in bit parts playing various creeps and thugs. Clint’s not a bad actor, he’s just not very versatile, and relentlessly hard on the eyes. He would probably not have an A movie to his credit were it not for the fact that his brother, the rich and famous star director, puts him in the cast whenever he can.

Well, good for Ron. Sure, it’s nepotism, but Clint is serviceable, and certainly capable of playing the parts he’s cast in, like one of the NASA guys in the control room in “Apollo 13,” or a referee in one of the less important Jim Braddock fights in “ Cinderella Man.” Getting such roles in Ron’s prestige films make Clint more attractive for the parts he’s up for in his usual vehicles, like the upcoming “Hell of the Screaming Undead.”

2. On a related casting issue, I watched the Netflix production “Enola Holmes.” It was fun, but the “anti-racism” casting was already in evidence: African Americans were scattered through Victorian London in odd and ahistorical places. It didn’t undermine the quality of the productions: all of the black actors and actresses were pros, but it did make the piece seem set in some fantasy land that never existed. If you know history, it is jarring; if you don’t, then it has no impact at all. I did find the non-traditional casting half-hearted: in virtually all cases, the actors “of color” were relegated to extremely minor roles a step above the extras. You know—like the parts Clint Howard plays in his brother’s movies.

END_OF_DOCUMENT_TOKEN_TO_BE_REPLACED

The interesting question isn’t whether CNN’s Chris Cuomo blithely interviewing the Governor of New York Andrew Cuomo—who happens to be his brother–is a conflict of interest and an example of unethical journalism. Of course it is. The interesting question is what it tells us about the state of U.S. journalism that such an interview could even occur.

Here are two prominent provisions of the Society of Professional Journalists Code of Ethics, requiring that ethical journalists…

Is there any question that a CNN anchor man interviewing his brother regarding anything whatsoever violates both of these? Real or perceived? Compromise integrity or damage credibility? Seriously?

Cuomo the Anchorman was interviewing Cuomo the Governor regarding the recent train accident. Conflict? Sure: the journalist is supposed to have only one duty, and that is to his audience. But Cuomo the Anchorman obviously has another, potentially confounding duty of loyalty to his interview subject, and this he must not have. It calls into question his willingness to probe and, if the facts warrant it, to ask uncomfortable questions of his subject. If Chris Cuomo’s duty to his audience unexpectedly requires him to breach his loyalty to his own brother, which will he choose? We don’t know. Perhaps Cuomo himself doesn’t know. He was obligated not to place himself in a situation where the question even needed to be asked.

The various defenses being offered are, I have to say, misguided and disturbing. The usually sensible Joe Concha of Mediaite writes that the controversy is “much ado about nothing.” His reasons are … END_OF_DOCUMENT_TOKEN_TO_BE_REPLACED