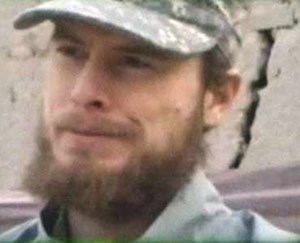 So Bowe Bergdahl is being tried as a deserter! Fancy that—and yet Susan Rice, the President’s National Security Advisor, told the nation, as the President was trying to pretend his decision to trade terrorists for the disturbed American POW wasn’t the cynical effort to overshadow the then raging VA scandal and to tamp down veteran groups’ rage that it was, that Bergdahl  “…served the United States with honor and distinction…”

Either Rice knew this wasn’t true—and if she were competent in her job, she would have to, wouldn’t she?—and was lying to the American public, or she didn’t know whether it was true or not, but asserted that it was true anyway, which is also lying to the American people. She is, as we already know, willing to do this—lie. And her punishment from the President, who promised transparency, for such a high profile and embarrassing lie? Nothing. What does this tell us? It tells us that Barack Obama doesn’t put a very high priority on being truthful with the public that elected him..

You know, I don’t object to making a prisoner trade to free an American soldier, even an awful one like Bergdahl, if that is the reason why it is done. I can accept it if our leaders level with the public, as in: “Sgt. Bergdahl is far from a model soldier, and may even be facing charges. But he is an American citizen, and we do not abandon our own. Even a flawed American soldier is more precious than five terrorists.” These leaders, however, don’t level, because they fear that if they did, the full disgrace of their incompetence would be known. Just as Obama doesn’t hold Rice accountable, the news media and the President’s party don’t hold him accountable for this putrid, contemptuous treatment of the American people, and Democrats allow incidents like this to rot their values from the inside out.

That’s the revolting culture that the charges against Bergdahl confirm, for those not completely rotted. END_OF_DOCUMENT_TOKEN_TO_BE_REPLACED 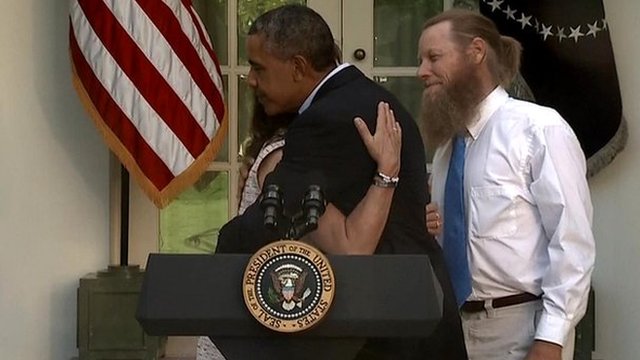 “This is a fundamental culture clash. Team Obama and its base cannot comprehend the values still cherished by those young Americans “so dumb” they joined the Army instead of going to prep school and then to Harvard. Values such as duty, honor, country, physical courage, and loyalty to your brothers and sisters in arms have no place in Obama World.’

–—Ralph Peters, a retired army officer and former enlisted man, in the National Review, explaining how it could be that Obama and his advisors actually believed that trading five Taliban terrorists for a likely deserter would bring such universal accalim that the VA scandal would be forgotten and forgiven.

This isn’t even the most memorable quote in Peters’ acid take-down of President Obama and his narrow, politically-stunted staff, especially Susan Rice, and their mad, insulting conduct. That would be this:

“Both President Obama and Ms. Rice seem to think that the crime of desertion in wartime is kind of like skipping class. They have no idea of how great a sin desertion in the face of the enemy is to those in our military. The only worse sin is to side actively with the enemy and kill your brothers in arms. This is not sleeping in on Monday morning and ducking Gender Studies 101.”