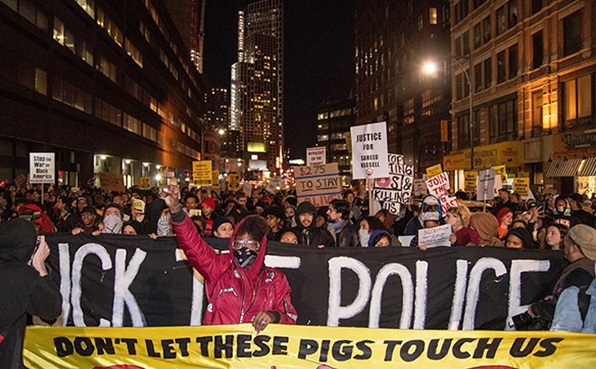 I know the current Democratic Party and its agents, the mainstream media, are immune from self-awareness, but I would think pious reflections on the bravery of the heroes of 9/11 would be so flamingly insincere coming from them that they would just explode from internal and irresolvable inconsistency.

1. Then there’s the NFL…The current demonstrations by NFL players on the field, resuming yesterday as the pro foot ball season “kicked off,” and the leagues’ pandering to them, are, I read in the Times, due to the “killing of George Floyd” and the “shooting of Jacob Blake, and are meant to address “systemic racism” and “police brutality.” However, there is still no evidence that the death of Floyd was a result of racism, and increasing evidence that  Officer Chauvin’s admittedly brutal treatment didn’t kill him. As for Blake, he was not profiled or singled out for his race, but confronted because he was threatening a black woman whom he had previously raped and assaulted. Although the investigation isn’t complete, there is a significant chance that no “police brutality” will be found to have occurred in Blake’s shooting.

Meanwhile, David Bernstein identified the following people who were killed as a result of the Black Lives Matter/ antifa riots and looting: END_OF_DOCUMENT_TOKEN_TO_BE_REPLACED