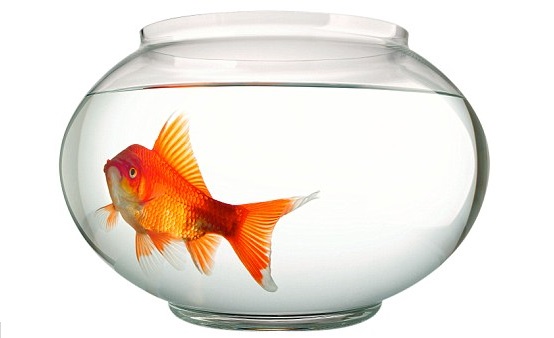 Over at Campus Reform, the conservative site dedicated to spotlighting left-wing bias on college campuses, reporter Grace Gottschling has been issuing some provocative, if not exactly surprising, reports on the partisan tilt of some schools’ administration and staff. There have been three so far. Most recently, she determined that 98.4 % of University of Missouri administrators and 97.6% of faculty donated to Democratic Party candidates or causes. Previously, her research covered the University of Oregon, where 100% of administrators, and 99.95%  of faculty have donated to Democrats—she found that a grand total $35.17, .0005% of the political contributions of 201 faculty members, went to Republicans—and the University of Texas, where the numbers were 96.1% of administrators, and 93.5% of faculty supporting Democrats.

Gottschling doesn’t say it–her reports just lay out the facts—so I will. It is impossible, literally impossible, for students to receive a balanced, objective and responsible education in institutions with such unbalanced and ideologically uniform campus cultures as these. Culture’s power over human beings has been accurately described as resembling water’s relationship to a fish: it influences everything in the lives of the people in it, often with their never being aware that they are dependent on it and controlled by its limitations. You can choose your own analogies, but active indoctrination into political beliefs and partisan values is hardly necessary when uniform attitudes are all around students, displayed in subtle and not-so subtle ways, every day, all day, in class and out. END_OF_DOCUMENT_TOKEN_TO_BE_REPLACED