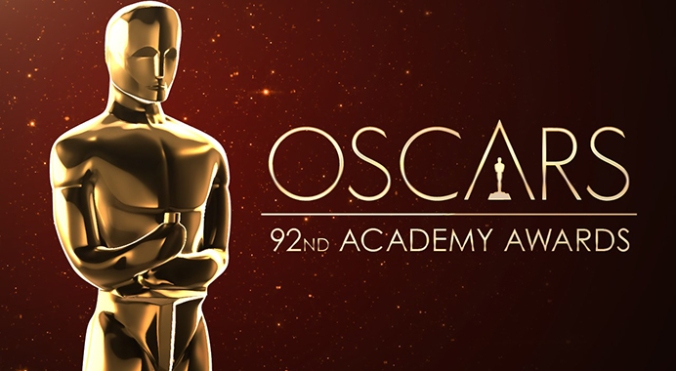 I wrote last night that I would not dare watch the Academy Awards broadcast because I was afraid that the political grandstanding might cause me to snap and run through the streets wielding a machete. Alexandria, VA. can thank me now.

Yeah, that would be the adult voters taking the gavel away from Nancy Pelosi and Adam Schiff losing his seat to the wonderful pit bull Brad’s character owned in “OUATIH.”

That’s a Karl Marx quote and a deliberate callout to “The Communist Manefesto.”  You have to be  historically illiterate to believe that “Working people have it harder and harder these days,” and it’s fascinating that the Obamas are funding platforms for Communist propaganda.

I wonder what Chris Matthews would say about that? END_OF_DOCUMENT_TOKEN_TO_BE_REPLACED