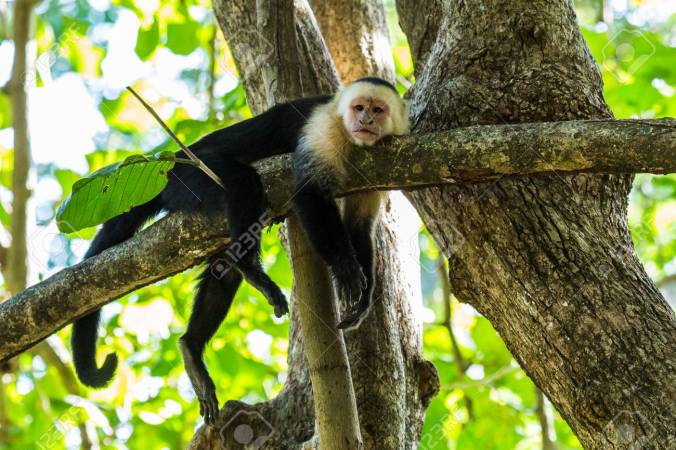 1. Talk about a newspaper column that is exactly the opposite of the truth! The Times had an essay in its “Review” section this Sunday with a title that gave me a shock: “Want to Be Less Racist? Move to Hawaii”

The headline would have been more accurate if it read, “Want to live in the only state with lawful and open racial discrimination? Move to Hawaii!” Hawaii gives special benefits to residents with full or partial Native Hawaiian ancestry. There is a special  Hawaiian registry program which verifies an individual’s Native Hawaiian ancestry, so the favored race can receive such goodies that are unavailable to other racial groups as buying land for a home at only $1 a year,  low-interest loans, and admission for their children to the elite Kamehameha Schools.

Anecdotally, I can also state that the only time in my life that I felt I was the target of racial epithets was in college, when the Hawaiian contingent frequently derided me and my white room mates as “howlies,” a disparaging Island term reserved for anyone who is not a native Hawaiian. I will always remember my 6’5″ roommate Dave ending the practice by saying to the two main offenders, “If I ever hear that word from any of you again, I promise that I will shove you, Howie, directly up Reggie’s ass, head first.  Are we clear on that?”

Dave never bluffed, and seldom joked. That was the last time we were called “howlies.”

2. Nike is not just scum, but cowardly, sniveling scum. Nike Inc. cancelled a U.S.A.-themed sneaker featuring the Betsy Ross American flag because Head NFL Kneeler Colin Kaepernick, a Nike endorser, told company officials that he and others felt that the  historic flag is an offensive symbol because of its connection to an era of slavery.

The Air Max 1 USA had been designed for release in celebration of the July Fourth holiday, and scheduled to go on sale this week. The heel of the shoe featured a U.S. flag with 13 white stars in a circle, the original flag created during the American Revolution and known as the Betsy Ross flag. 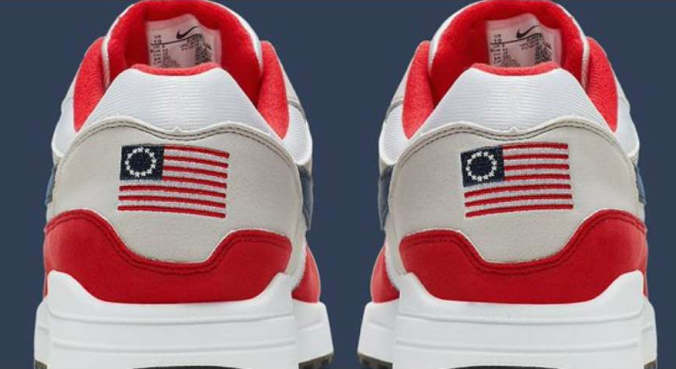 Wow! How racist can you get!

END_OF_DOCUMENT_TOKEN_TO_BE_REPLACED 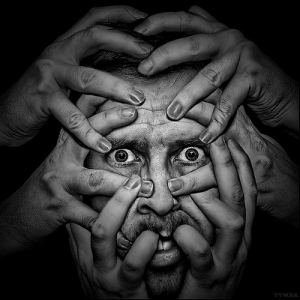 Oh-oh. The American Family Association  is losing it….

The American Family Association, which holds that it supports “traditional values,” has been feuding with the liberal, diversity and civil rights-minded Southern Poverty Law Center, which designated it a “hate group.” In turn, the AFA has called the SPLC some other nasty things. They really don’t like each other.

Not liking an adversary group is hardly unusual, but detesting one so much that it robs you of whatever common sense, rationality and proportion you have is both self-destructive and unprofessional, and a clear sign that the group’s judgment is poisoned by emotion and non-ethical considerations. This is what the American Family Association is demonstrating now.

It is difficult to imagine a school program less sinister than “Mix It Up at Lunch Day.” One of the efforts sponsored by Teaching Tolerance, the October 30 nationwide effort has encouraged schools for eleven years to urge students  to sit with kids they don’t normally eat lunch with, giving members of different groups and cliques an opportunity to branch out, and to get to know students who are different from themselves. The phenomenon of high school gradually sorting itself into exclusive groups of various levels of social status was neatly captured in “Mean Girls,” where the school’s lunch table cliques were divided into “freshmen, ROTC guys
preps, J.V. jocks, Asian nerds, Cool Asians, Varsity jocks, Unfriendly black hotties, Girls who eat their feelings, Girls who don’t eat anything, Desperate wannabes, Burnouts, Sexually active band geeks,” and, of course, the dreaded Plastics, the social queens, and the Outcasts. “Mix It Up at Lunch Day,” properly handled, is a splendid idea.

But, you see, it is the inspiration of the dreaded Southern Poverty Law Center, so the AFA has decided that it must be evil. Pointing out that the Southern Poverty Law Center is a “fanatical pro-homosexual group, ” the association is urging parents to block their children’s schools’ efforts to hold “Mix It Up” day, by complaining, protesting and, if necessary, keeping their children home. END_OF_DOCUMENT_TOKEN_TO_BE_REPLACED 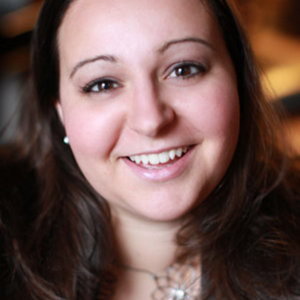 Jennifer McKendrick is my favorite Ethics Hero of 2011.

An Indiana County freelance photographer of sensitivity, courage and principle, McKendrick engaged in classic ethical behavior—seeing wrongful conduct that harms others, and taking affirmative action to address it. Her conduct is a template for all of us, and not merely regarding the specific problem she decided to confront: online bullying.

McKendrick had been hired to shoot the senior photos of several high school girls, then discovered that they had viciously denigrated other students on Facebook. She sent the girls’ parents this letter:
END_OF_DOCUMENT_TOKEN_TO_BE_REPLACED

Sometimes the application of the Golden Rule actually leads us away from an ethical result.

The suicide of a 15-year-old South Hadley, Mass girls who had been the victim of bullying and web attacks by fellow students continues to be framed as the failure of school administrators to protect the girl. What the school knew and when they knew it is the object of current investigation and controversy, but there is an inherent public and media bias in such cases that is rooted in laudable ethical motivations, indeed, it is rooted in the Golden Rule. But that bias often results in unfairness and injustice. END_OF_DOCUMENT_TOKEN_TO_BE_REPLACED

Abuse of power comes in all shapes and sizes. Witness the sorority Pi Phi, which apparently is hell-bent on proving that “Mean Girls” was a documentary. The fashion website “Fashionista” got its cyber hands on the sorority’s dress code, which makes West Point look lenient.

Here are some examples from the six page manifesto, the invention of Pi Phi’s rush chair: END_OF_DOCUMENT_TOKEN_TO_BE_REPLACED