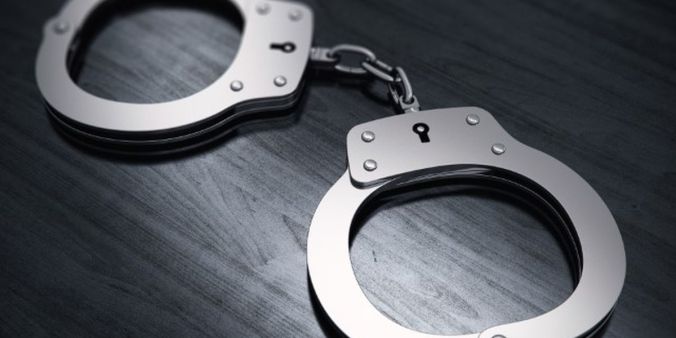 One of the early Ethics Alarms posts about schools disciplining students for their use of social media involved a male student who rated his female classmates in a Facebook post. In 2016, Harvard  cancelled the men’s soccer season as punishment for “the widespread practice of the team’s players rating the school’s female players in sexually explicit terms.” [The Ethics Alarms Quiz about that episode, which I just read, as well as the 156 comments it generated including two Comments of the Day, is a good one, and I’ll offer it here as another Ethics Alarms archives feature worth revisiting: Ethics Quiz: The Harvard Soccer Team’s “Locker Room Talk.”]

At Perrysburg High School in Ohio, however, the reaction of administrators to a similar incident plows new and especially alarming ground.  After many students reported his Twitter account for rating the school’s female students in derogatory terms, the school had him arrested and charged with “telecommunications harassment.”NBC reports that 18-year-old Mehros Nassersharifi has been issued a summons to appear in court, and faces expulsion from the school.His account, @GirlsRanked, purported  to list the “hottest girls” at Perrysburg.

No news yet if the school plans on confining him in an Iron Maiden or branding “SEXIST!” on his face.

There’s no quiz necessary here. What the school has done is far, far worse than a high school kid’s juvenile Twitter account. It is also one more item on my growing list of how the cancerous progressive fervor for installing “woke” attitudes into the culture using force and intimidation continues to metastasize.

No, you can’t prosecute someone based on the content of a Tweet. Every single student at Perrysburg High School should already know that, and indeed should have known it since the sixth grade at least. Yet apparently the teachers and administrators at the school don’t know it. First Amendment? What First Amendment? END_OF_DOCUMENT_TOKEN_TO_BE_REPLACED