1. Weekend Update: I am going to make a habit of flagging what I consider important issues from the weekends on Monday, since from late Friday to the end of Sunday these days, Ethics Alarms is populated by just a handful of stalwarts and tumbleweeds rolling down the deserted information super-highway. This time, I point your attention to…this.

2. Today’s baseball ethics note: Yesterday, the falling New York Mets lost their second straight game while getting less than three hits (that’s bad, for those sad members of you  who don’t follow baseball) in part because their recently acquired superstar, Robbie Cano, didn’t run hard to first base to try to avoid hitting into a double play. This, in turn, has placed the continued employment of Mets second year manager, Mickey Callaway, in jeopardy, as loafing players on losing teams always will. This is the Star Syndrome (or Rationalization #11, the King’s Pass) in operation: if Cano gets to do what lesser players would be fined, benched or released for doing, then the double standard threatens team unity and respect for the manager.

Cano’s excuse was that he thought there were two outs when there was really only one, because the scoreboard was wrong. A player is supposed to know the number of outs without having to check the scoreboard, but now photo evidence seems to show that the stadium scoreboard was correct, and showed only one out. 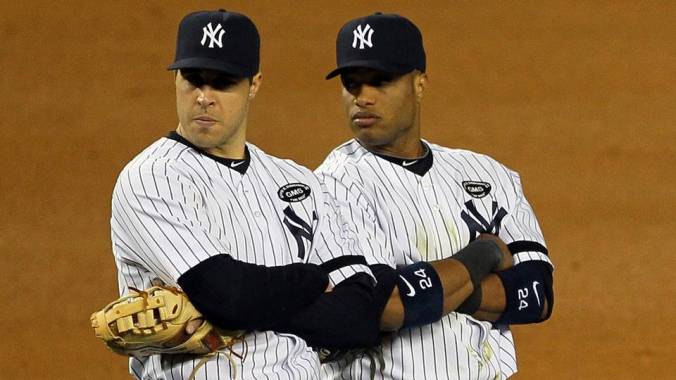 Major League Baseball is still buzzing about the shocking half-season suspension of Seattle Mariners second baseman Robbie Cano, which I wrote about here. Among the more unethical buzzes were the comments from former New York Yankee star Mark Teixeira, now a baseball analyst for ESPN, who played with Cano before he left the Yankees as a free agent. Asked about Cano’s testing positive for an agent used to mask steroid use, Teixeira said,

“Yeah, I don’t really want to get into too much detail. I love Robbie. I’m just not surprised. I don’t really want to go too much further, but I think a lot of people are kind of saying the same thing….Let’s just use this situation here. Robbie Cano’s assistant was on the list for Biogenesis. [Biogenesis was the sports medicine clinic involved MLB’s 2013 PED scandal that resulted in the suspensions of 14 players, including Yankee superstar Alex Rodriquez and former National League MVP Ryan Braun.] Now, of course, [Cano] had an assistant, you know, buy stuff for him. Alex Rodriguez got popped by Biogenesis, and [former Yankees outfielder] Melky [Cabrera] got popped. They were best friends. When someone gets lumped into that group, it’s because there’s evidence. There’s a paper trail. There’s a smoke trail.”