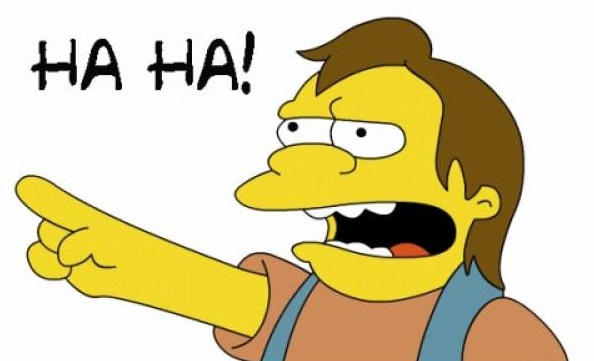 The more I read “Above the Law,” the less I like it.

The legal gossip site has now devoted two articles to an embarrassing incident involving Sarah E. Buffett,  a partner at Nelson Mullins, one of the largest firms in the country. While on a flight, Buffett downed three glasses of wine as a chaser to a prescription sleeping pill without eating dinner, and instead of falling asleep as was her evident intent, went bananas. Sitting in first class, she first began damaging her seat and then tried to smash the aircraft window with an entertainment system remote. Then she got up and began “acting in a menacing manner in front of the cockpit door.” The flight attendants weren’t able to restrain the out-of-control lawyer, so other passengers had to help get Buffett into plastic restraints. She removed those restraints twice before passengers held her down while an attendant wrapped her legs with tape.

The pilot was forced to turn around and make an emergency landing.

Buffett, who said in court that she remembers none of this, has been charged with violation of 49 U.S. Code § 46504, a crime punishable by a fine and/or possible imprisonment of up to 20 years. Her firm has suspended her from all duties, and wiped her bio from its website. She has been humiliated and her career is in jeopardy. END_OF_DOCUMENT_TOKEN_TO_BE_REPLACED