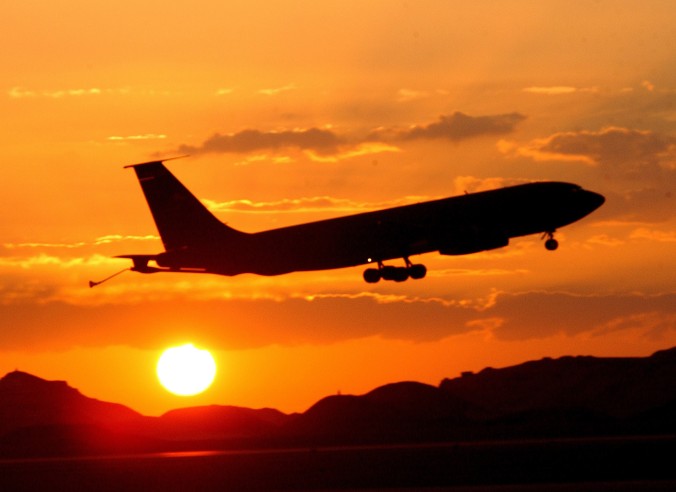 (I am grimly soldiering on, despite the horrifying Red Sox loss to the Yankees last night. Duty calls...)

1) The New York The Times  reported that Secretary of State Pompeo was absent from Washington when Trump announced he was pulling the U.S. out of the nuclear deal with Iran, and framed it as a gaffe, headlining the story, “At a Key Moment, Trump’s Top Diplomat Is Again Thousands of Miles Away.” The paper  knew why Pompeo was absent, though: he was heading to North Korea make sure that three imprisoned Americans got released and returned home without a hitch. The story under the accusatory headline said so.  Pompeo also went to North Korea to arrange a date and venue for Trump’s meeting with Kim Jong Un. And, of course, Pompeo arriving with some of the benefits of Trump’s tough policy toward North Korea was an excellent backdrop for the Iran announcement.

2) Stormy Daniels attorney Michael Avenatti included transactions by one or more Michael Cohens who have nothing to do with Donald Trump in a report Avenatti released about the President’s personal fixer’s alleged banking transactions. There are already questions being raised about how the lawyer acquired any banking records before legal discovery, but this is just rank incompetence.

“The Fake News is working overtime. Just reported that, despite the tremendous success w”e are having with the economy & all things else, 91% of the Network News about me is negative (Fake). Why do we work so hard in working with the media when it is corrupt? Take away credentials?