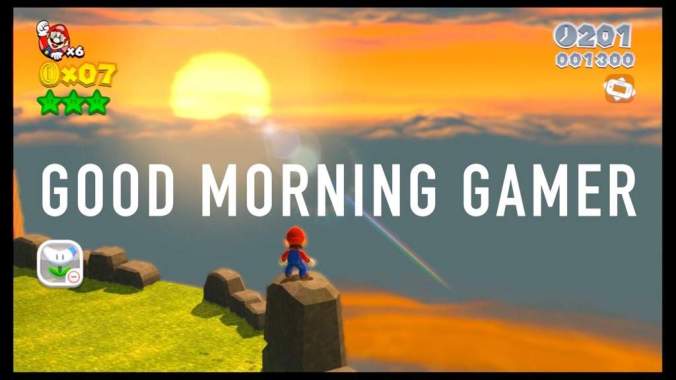 1. Too soon? On June 6,  “Active Shooter” will be released. The video game allows players to take part in a simulated school shooting scenario, assuming the role of either the shooter, a SWAT team member, or a student trying to survive. the simulation’s developer is Rival Games, and it be sold on the Steam online store. Naturally, the game is being condemned, and there are even calls to ban it.

I see nothing unethical about the game at all. Depending on how well it is constructed, I can even see some benefits of it. A simulation on-line makes more sense that silly active shooter drills in schools, which only increase student anxiety and create the illusion that such an event is more likely than it is.

Promotion for Active Shooter has a disclaimer stating: “Please do not take any of this seriously. This is only meant to be the simulation and nothing else. If you feel like hurting someone or people around you, please seek help from local psychiatrists or dial 911 (or applicable). Thank you.” This is a CYA message, of course. The company is considering removing the option of playing the shooter; I think this would be wise.

Yes, of course the game is offensive and upsetting to many, especially those whose family members and friends were involved in these tragedies. They definitely shouldn’t buy the game. But let’s take a poll:

2. Pantsgate. In what must be the longest running stupid legal ethics story ever, the District of Columbia Board on Professional Responsibility is recommending a 90-day suspension for  former judge Roy Pearson Jr., who sued his dry cleaners for $67 million for allegedly losing his pants in 2005. I wrote about this crazy story on the old Ethics Scoreboard, which is currently off line, but will be back soon, I swear.

Pearson first sought $1,150 as compensation for his lost Hickey-Freeman pants, but when the dry cleaners refused to pay, he escalated his litigation, finally reaching what the board called “the absurd” $67 million  claim. The board, like an earlier hearing committee, found that Pearson  violated ethics rules barring frivolous claims (Rule 3.1) and serious interference with the administration of justice (Rule 8.4). The board disagreed with the hearing committee’s lenient recommendation of a stayed suspension. END_OF_DOCUMENT_TOKEN_TO_BE_REPLACED 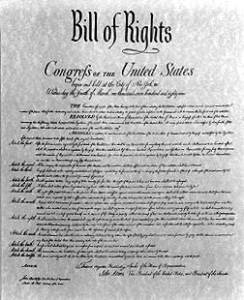 The first time I mentioned the now burgeoning effort by anti-gun advocates to turn the emotional blackmail portion of the current push to children, Chris Marschner issued a typically tightly reasoned examination of the debate ending with, “I’d be happy to discuss my ideas with any of the kids now being paraded before the public on this subject.”

I’m sure that was sincere, though, as you will see, stated with a bit of an edge, as you will soon see.None of these nascent cable news stars would be capable of discussing the topic with him, except in the most rudimentary fashion. . This is the state of affairs that sparked my previous post, making Chris’s Comment of the Day especially apt. And sharp.

Here it is, on the post Morning Ethics Warm-Up, 2018 President’s Day Edition:

I have no problem with background checks or even enhanced background checks but it seems to me that, given that school shootings are often committed by young people, that common sense would indicate that we eliminate the rules to seal a juvenile’s police records, their medical records, and school disciplinary actions. If we had common sense regulations that would allow government officials to ferret out socially aberrant behaviors and intervene beforehand many if not all of these shootings could have been avoided without having to infringe on the rights of law abiding gun owners.

Furthermore, common sense would tell us that if we gave the government the power to review all online posts we might be able to also ferret out cyber bullies and their victims which leads to more deaths annually than school shooters. According to DoSomething.org :

1.”Nearly 30,000 Americans commit suicide every year.
2.In the U.S., suicide rates are highest during the spring.
3.Suicide is the 3rd leading cause of death for 15 to 24-year-olds and 2nd for 24 to 35-year-olds.
4.On average, 1 person commits suicide every 16.2 minutes.
5.Each suicide intimately affects at least 6 other people.
6.About 2/3 of people who complete suicide are depressed at the time of their deaths. Depression that is untreated, undiagnosed, or ineffectively treated is the number 1 cause of suicide.
7.There is 1 suicide for every 25 attempted suicides.
8.Males make up 79% of all suicides, while women are more prone to having suicidal thoughts.
9.1 in 65,000 children ages 10 to 14 commit suicide each year.
10.There are 2 times as many deaths due to suicide than HIV/AIDS.
11.Over 50% of all suicides are completed with a firearm. ”