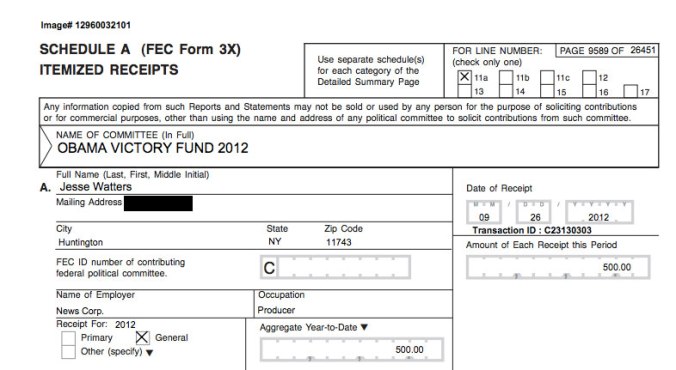 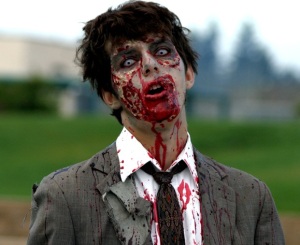 Hypocrisy is a concept that is widely abused by critics, who misidentify it with startling regularity. Someone who has engaged in conduct that he now opposes is not necessarily a hypocrite, for example. It is not hypocrisy to reform or change one’s mind. Nor is it hypocrisy for someone to criticize conduct that he or she knows is wrong, but cannot control in his own life. Someone who opposes official approval of status that the individual secretly holds is not necessarily a hypocrite either. A closeted gay public official who publicly opposes gay rights may be self-loathing, but not hypocritical. A gay public official can plausibly believe that gay marriage is not necessary, or that marriage is a tradition that can only refer to a couple of opposite genders: holding a sincere position that is self-critical or against self-interest isn’t hypocrisy.

Hypocrisy is a lie, not mere inconsistency. It is knowingly posing as something you are not, pretending to believe something you don’t believe, demonstrated by not making an effort to meet the standards you insist that others follow. D.C. Mayor Marion Barry, lecturing children about the evils of illegal drug use while smoking crack in his spare time, was a hypocrite. Law enforcement officials who intentionally break the law are hypocrites. Rep. Joe Walsh,  the Tea Party, “family values” Congressman who refused to meet his own child-support obligations, stands out among the many hypocrites in government.

Then there is Fox News correspondent Jesse Watters. One week after President Obama was re-elected, Watters told Fox Head Bloviator Bill O’Reilly that the Obama voters were mindless zombies who supported the President “as long as there was Obamacare, gay marriage and abortion on demand.” Now Federal Election Commission records have surfaced showing that Watters himself contributed $500 to the President’s re-election campaign.

Yes, he is a zombie.

There is nothing inappropriate about a journalist contributing to a candidate, though some media organizations foolishly ban it, as long as there is transparency. Contributing to a candidate and then giving her a soft-ball interview on the air is unethical, just as biased reporting of any kind is unethical. We know reporters have political views; we should also know what those views are, so we can assess the fairness of their reporting.

A journalist who denigrates the supporters of a candidate that he secretly contributed money to and presumably voted for, however, is a fraud, a fake, and a liar.  Watters was expressing an insincere opinion to O’Reilly, arguing something he didn’t believe was true, unless one want to argue that he thinks he himself is a “zombie.” This implicates his integrity and credibility as an analyst and a commentator, I would say fatally. It also suggests, though doesn’t prove, that Fox News requires its reporters to adopt an ideological viewpoint and tone regardless of whether they believe what they are saying—in other words, that Fox dictates a specific bias. Another equally disturbing possibility raised by the episode is that Watters feared that his personal support of the President would place his job at Fox in jeopardy. There is no reason why a journalist’s personal political views should disqualify him from political coverage, unless he is incapable of being professional and objective anyway—you know, like most journalists today.

Jesse Watters should be fired, not for supporting Obama, but for rank hypocrisy and lying to his audience. Then Fox News needs to look at how many other journalists on its payroll are pretending to be something they are not—to keep their jobs.

11 thoughts on “Now THIS Is Hypocrisy!”