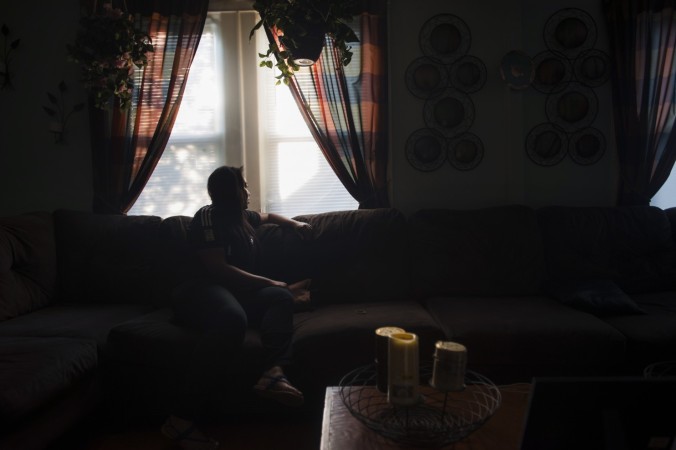 Because I worked as the general counsel for the late Richard Halpern, a kind and brilliant man, I know a lot about structured settlement, and also about the slimy businesses that conspire to destroy them. Richard’s company, The Halpern Group, worked with trial lawyers to develop structured settlements for successful plaintiffs who had won long-term damages for catastrophic injuries due to medical negligence, product liability or other torts. Most of these clients were poor, and if their millions in damages, designed to help them survive the rest of their lives, were awarded in lump sums, the result would almost always be catastrophic. These were poor people, for the most part, with poor families and poor friends and neighbors, none of whom had any experience or success managing money.  Drop millions on someone who has never had luxuries of any kind, and a spending spree as well and handouts to needy or greedy friends and acquaintances were sure to follow. For their own protection (or the protection of minors needing lifetime medical care), these plaintiffs of Rich’s lawyer clients were advised to forgo a big lump sum in favor of an annuity which would pay out regular amounts over time.

The plaintiffs own the income stream, but not the annuity itself. With assured income developed according to projected needs, the plaintiffs and their families could be assured of security and relative comfort and well-being—relative, because damages can seldom make up for broken bodies, minds and lives. Let me take over for myself here, from a post I wrote on this topic almost exactly six years ago.

Once they are on their own, however, the compensated victims are targeted by viatical settlement companies, both those with cute opera-singing commercials and those without. They undermine the sound advice of the attorneys with slogans like “It’s your money!” and try to persuade the former plaintiffs to unstructure the structured settlement by selling the annuity’s income stream to the viatical settlement company at a deep discount. Result: the annuity company gets the regular income at bargain rates, and the victims get a new, smaller lump sum to dissipate in exchange. The statistics say that the customer of the viatical settlement company will run out of cash long before he or she runs out of the need for it. But for the company, it’s a sweet deal.

It’s also despicable. The viatical settlement industry like to use lottery winnings, which are usually paid out in annuities like structured settlements, to justify their business. Lottery winning are windfall funds; while the same dissipation  hold for those lump sums (most multi-million dollar lottery winners have no money left after five years), the winners are usually no worse of after the money has been blown than they were before their number came up. When the money is a settlement for an injury, however, losing it is calamity. I would consider a viatical settlement company that only bought the income stream from lottery annuities ethical. There is no such company, however. The victims with structured settlements are a much larger and more lucrative market.

I have written about these legal but unethical businesses more than once. The first time, on The Ethics Scoreboard, I described a viatical settlement company only by using quotes from its own website, and explained what it meant, accurately. The company’s lawyers demanded that I take down the post, claiming that I had disparaged them (by using their own words and making it clear how they made their money.) I was in no position, with a family, a struggling business and aging parents, to engage in a legal battle of principle (though I suspected the company was bluffing, and I didn’t know Ken White and Marc Randazza then, both courageous blogging lawyers who assist bloggers who are threatened, like I was being threatened, to silence them. I took down the post.

The Washington Post has a story about how these companies work that is quite sickening, but as far as the conduct of the viatical settlement sharks, quite accurate. It tells the tale of “Rose,” a brain-damaged victim of lead paint poisoning, who was persuaded by a salesman and a lawyer working for one of these companies to sell her income stream from her hard won legal damages distributed through a structured settlement—after all, it’s her money!—set up—who knows, maybe by Richard Halpern—to provide for her until the end of her life, for a pittance. The company got her projected income of almost $574,000 for a lump sum payment of  $62, 876. Now, Rose’ s future is bleak. She can’t work, can barely read or write, and the annuity set up to compensate her now belongs to a corporation. The company points out that they did nothing illegal, and that is true.

Read the story. Think about it every time you see a viatical settlement company’s commercial on TV.

I’ll repeat my conclusion from the last time I wrote about this. Nothing has changed. These predators operate one of the most cruel and unethical legal businesses in the world.

24 thoughts on “The Next Time You See One Of Those Opera Commercials About Selling Structured Settlements, Think About “Rose””