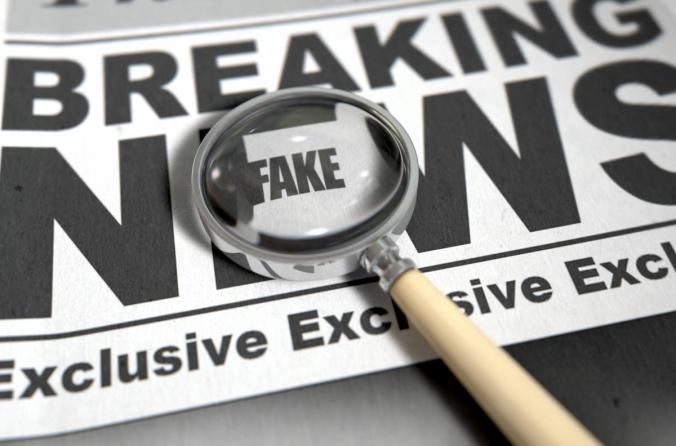 This was going to be my headline, but I decided it was too long:

“You Know, When This Is All Over, Probably In 2024, American Journalism Will Look Like Post-Bomb Hiroshima, Except The Profession Will Have Done It To Themselves”

And I’m getting bored with “Nah, there’s no mainstream news media bias,” since I have occasion to use it so often, but then, that’s the point, isn’t it?

Yesterday, the left hand column above the fold of my daily Times, delivered to my door, screamed out,

As a top official in President Trump’s campaign, Paul Manafort shared political polling data with a business associate tied to Russian intelligence, according to a court filing unsealed on Tuesday. The document provided the clearest evidence to date that the Trump campaign may have tried to coordinate with Russians during the 2016 presidential race.

I know, and you know, that this sent the “resistance,” and Democrats, and all my hateful, coup-seeking Facebook friends and yours into a frenzy.  The news media too, that an old friend and Ethics Alarms self-exile whose name I won’t use (though I sure am tempted) repeatedly insisted wasn’t biased or “enemies of the people” —how could I suggest such a thing?–and that didn’t traffic in fake news because they were careful, honest, trustworthy professionals of integrity. Here’s an example of how they reacted to the Times story:

Exclusive: Mueller Is Holding Top Secret Intelligence That Will Sink the Trump Presidency

That’s from the Observor, which breathlessly continues,

Another day, another bombshell emanating from the Special Counsel investigation into President Donald Trump and his links to the Kremlin. We now have more proof that Robert Mueller really does know everything about 2016—and I can exclusively tell you how he knows it.

This latest reveal comes from a legal screw-up of gargantuan proportions. Yesterday, attorneys for Paul Manafort, the president’s disgraced campaign manager for the decisive phase of the 2016 election, filed papers with the Justice Department trying to prevent their client from spending the rest of his life in a federal penitentiary. They asserted that Manafort did not lie to Team Mueller, as the Special Counsel believes, but in the process, they made an epic redaction fail that blows the case wide open.

Manafort’s lawyers accidentally revealed that Team Mueller believes—and Manafort confirmed—that their client shared campaign polling data with Konstantin Kilimnik, one of Manafort’s closest friends and a longtime business partner. Moreover, Manafort conceded, he had discussed a “Ukraine peace plan” with Kilimnik “on more than one occasion.” Worst of all, Manafort met with Kilimnik in Madrid to discuss these matters, he admitted, without saying when (Manafort’s spokesman later stated the Madrid meeting was in January or February 2017).

Once you know who Konstantin Kilimnik is, the gravity of these revelations comes into clear focus. The elusive Russian fixer was indicted by Team Mueller last June on obstruction of justice charges for assisting Manafort with witness tampering; previously, the Special Counsel described Kilimnik as having “ties to a Russian intelligence service and had such ties in 2016.”

The story is still up online, as are many similar ones from other “reliable sources.” Then, quietly, well into yesterday afternoon, the Times put out a tiny correction:

A previous version of this article misidentified the people to whom Paul Manafort wanted a Russian associate to send polling data. Mr. Manafort wanted the data sent to two Ukrainian oligarchs, Serhiy Lyovochkin and Rinat Akhmetov, not Oleg V. Deripaska, a Russian oligarch close to the Kremlin.

In other words, “Never mind!”

Yes, we all know that Manafort had business contacts with the Ukranians, but Mueller isn’t investigating what the Ukraine did or didn’t do to influence the 2016 election.  Well, come on now, Ukraine, Russia, Kyrgyzstan, Whateverstan—who can keep those old Soviet Union countries straight? They’re all basically the same, right?

Yup, “the clearest evidence to date that the Trump campaign may have tried to coordinate with Russians during the 2016 presidential race” is a completely false story, in place of the actual story that didn’t belong on any front page, except maybe the All About Paul Manafort Hooterville Gazette. Except this was the New York Times, the Mother Ship, the ne plus ultra of trustworthy American journalism, and yet they rushed a fake story onto the front page because confirmation bias has eaten the professionalism of their reporters and editors,  and they hate Donald Trump more than they respect their profession or their readers.

Am I being too harsh?

Indeed, I should be harsher, but this astoundingly long-running outrage had drained my capacity.

Oh, how they want President Trump to be guilty of impeachable high crimes and misdemeanors!  I’m sure they’ll wag their tails and jump into the laps of Tlaib and Waters and the other totalitarian-minded Democrats when they try to impeach the elected President of the U.S., aka “the motherfucker,” for simply existing and not being them, but they so want the impeachment to be based on something real so the coup has some cover. Thus they close their eyes and leap, knowing their progressive, biassed readers will be happy, without expending the basic professionalism and due diligence required to get me a B in Mr. Stewart’s journalism class at Arlington High School.

Of course American journalism itself is accountable for its self-defilement, though its members and co-conspirators will doubtless say that Trump makes them behave like a two-bit Pravda. The real culprits, however, are the democracy-rending fake Americans who have set out to undermine our system, elections, politics and government, and are begging for ammunition from the weak and lazy reporters who have betrayed the nation by joining their ranks.