Here’s a self-test, a hard one. There are 25 photos below of famous, once famous and important figures from many fields, from many periods. See how many you can correctly identify. They each are worth points from 1-10, based on difficulty. At the end, I’ll ask how you did. 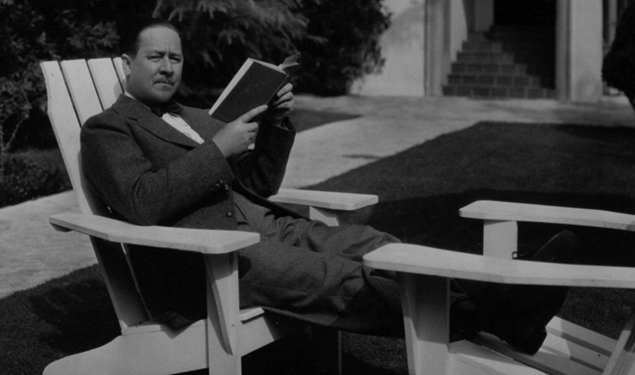 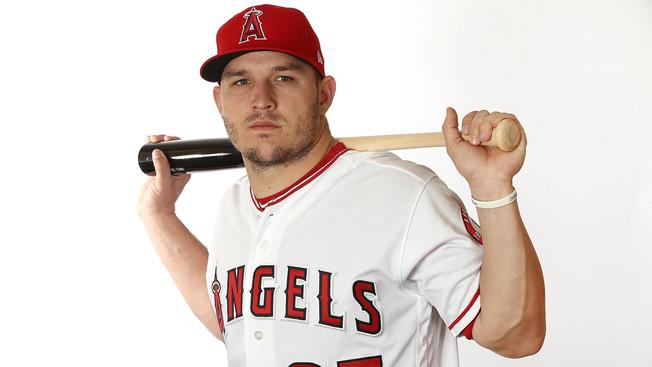 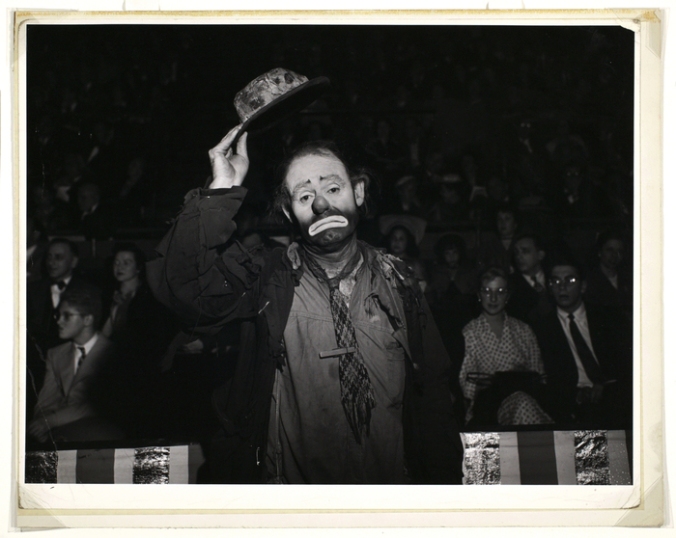 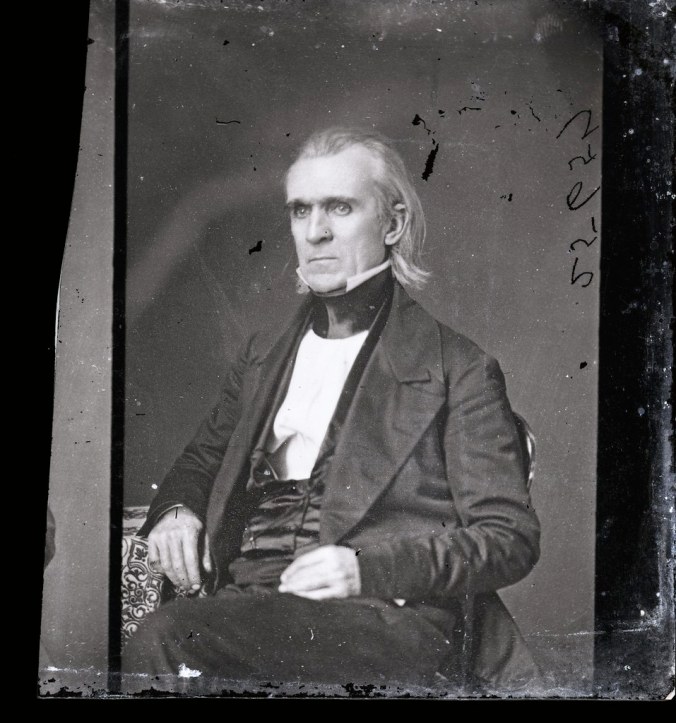 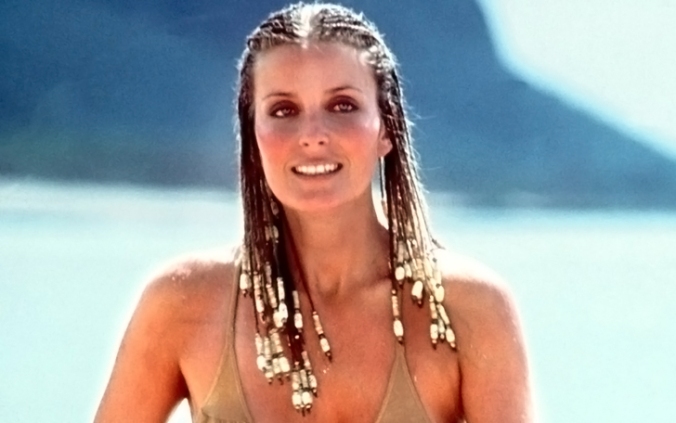 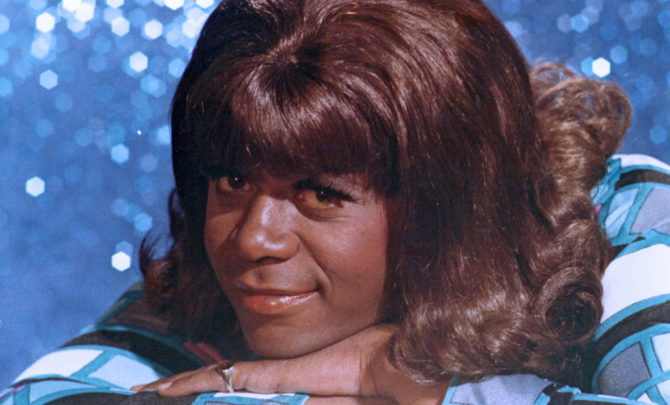 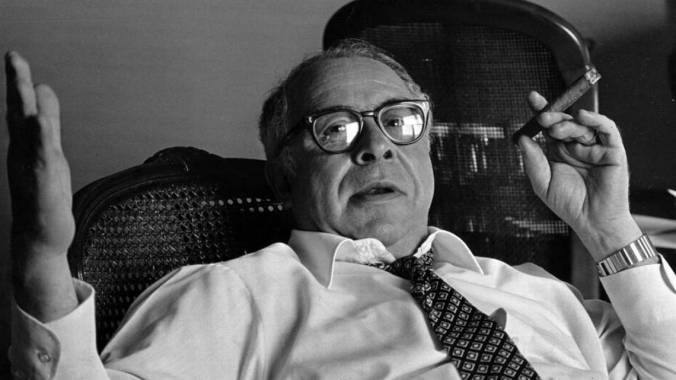 44 thoughts on “A Cultural Literacy Test”