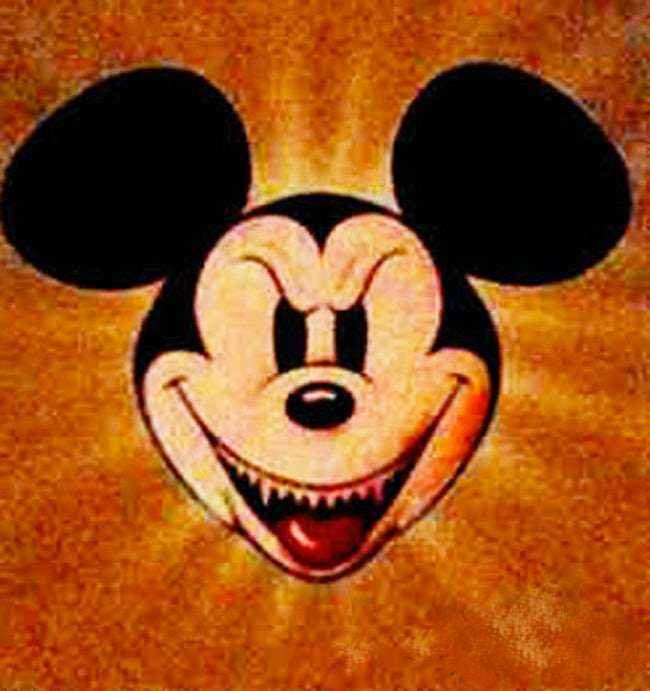 The official position of Ethics Alarms is that organized boycotts are a form of unethical coercion that pose a direct threat to democracy and personal liberty. Recent developments on the corporate front only reinforce that conviction. Several states have chosen this moment to try to persuade a conservative majority on the Supreme Court to either amend or overturn Roe v. Wade, either with so-called “heartbeat” bills, defining a fetus with a detectable heartbeat distinct from the mother’s as a person within the range of Constitutional protection, or in the case of Alabama, a direct challenge to Roe with a bill outlawing abortion entirely except in special circumstances.

My personal assessment is that these efforts are doomed to fail, and that conservative justices, in part because they advocate conservative jurisprudence, will not accept the invitation to overturn Roe regardless of their objections to the holding. It is a major decision of long-standing asserting an individual right, and the epitome of the kind of decision that requires the practice of stare decisus. I cannot think of another example where the Court eliminated a right after a previous Court had protected it, certainly not one with such wide-ranging social and legal implications. Even though abortion is only ethically defensible by applying the most brutal variety of utilitarian balancing,  and requires disingenuous, bootstrapping reasoning in the process, I do not advocate overturning Roe. We have a system, though. The system should be allowed to work. It has generally served us well as a nation and a society.

However, the rise of powerful corporations with increasing power over our economy and our lives is now, not for the first time, showing why so many critics of capitalism view them as a threat to democracy.

Disney’s CEO, Bob Iger, threatened Georgia this week, saying that  it would be “very difficult” for the company to continue filming in Georgia if the state son executing  its new abortion law is carried out. “I think many people who work for us will not want to work there, and we will have to heed their wishes in that regard.,” he said.

To which the technical reply would be “Bullshit.” If Disney works in Georgia, the vast number of employees involved will work there too. They aren’t going to be in Georgia to have abortions.

Rapidly, two other major media companies suggested that they, too, might boycott filming in Georgia. NBCUniversal said that if the Georgia law was upheld after legal challenges, “it would strongly impact our decision-making on where we produce our content in the future.” WarnerMedia, the parent company of HBO, said,  “We will watch the situation closely and if the new law holds we will reconsider Georgia as the home to any new productions. As is always the case, we will work closely with our production partners and talent to determine how and where to shoot any given project.”

This is not  business. It is a political act, as well as more corporate virtue signalling. A state’s voters should have the unfettered right to elect representatives who pass legislation according to what the state’s citizens believe, and the opinions of out-of-state corporations or their employee OR the various interest groups they are beholden or hostage to should not have any influence in the process, not should ethical corporations seek to use their economic power to dictate policies and laws to the public. Such corporate bullying in alliance with partisan and ideological interests creates a dangerous, anti-democratic force with the potential for almost unlimited abuse. If corporations can seek to punish states based on their duly passed abortion laws, then there is nothing to stop them, other than a fierce public backlash, from dictating the content of other laws, or even directing states who to elect in state and national elections.

States with strong leadership and a sense of how sinister this practice is must prepare serious counter-measures sufficient to discourage such bullying. I would love to see Georgia tell Disney that neither its production nor its broadcasts nor its merchandise is welcome in the state of Georgia as long as it attempts to demand that the state follow its political and social dictates. The tremendous power of corporate entities is only  tolerable when there is reason to trust that the companies would not abuse it. The threats against Georgia suggest that such trust is no longer reasonable.