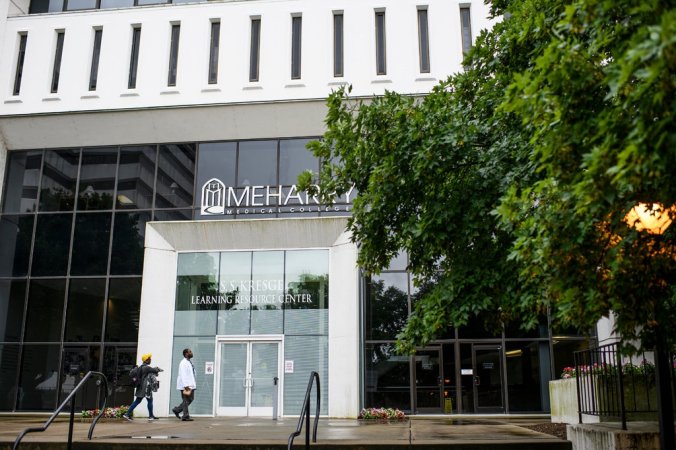 Meharry Medical College is a 143-year-old historically black institution in Tennessee. Last week it announced that it had received the second-largest grant in its history, a $7.5 million gift to study public health issues that affect African-Americans.

But the gift has prompted attacks from African-American health experts and activists. The source of the funds, Juul Labs, is the fast-growing e-cigarette company and partially owned by the tobacco giant Altria. “Juul is cozying up to the black community, and that makes it harder for some parts of the black community to call them out on their targeting of African-Americans,” says Sharon Y. Eubanks, who is an advisory board member of the Center for Tobacco Control Research and Education at the University of California. By “targeting African-Americans”, she means that the company and Altria market its completely legal products to blacks (among other groups), who choose to buy them. [Full disclosure: I worked as an ethics consultant for Altria for many years, and enjoyed the relationship tremendously. Altria was the reason I shaved my head.]

According to the NAACP’s Youth Against Menthol campaign, about 85 percent of African-American smokers aged 12 and older smoke menthol cigarettes, compared with 29 percent of white smokers, and Juul markets menthol pods while Altria markets menthol versions of its cigarettes, like Marboro.  And how, exactly, is the African -American community helped if Meharry,  the nation’s largest medical research center at a historically black institution, refuses the Juul grant to demonstrate, well, something?

You got me. This, however, is part of a growing fad among the virtuous and the “woke”—refusing to allow organizations, entities and families that they have decided are bad from using  alleged ill-gotten gains to do good.

Last month, the Metropolitan Museum of Art joined several other museums, such as the Tate Modern, the American Museum of Natural History, and the Guggenheim, in rejecting donations from members of the wealthy Sackler family because it has ties to Purdue Pharma, which many believe to be partially responsible for the opioid crisis.  The Whitney Museum of American Art is similarly under pressure to remove one of its vice chairmen because he is the CEO of the Safariland Group, a company that has sold tear gas to law enforcement, which activists claim has been used against migrants at the border. Board members are often a non-profit’s most reliable source of charitable funds.  Anand Giridharadas, author of “Winners Take All: The Elite Charade of Changing the World,” agrees with these efforts. “Should anyone working to help families affected by President Trump’s immigration policies take money from Mark Zuckerberg, whose soft-pedaling of Russian interference in the 2016 election allowed anti-immigrant hate to spread and potentially helped Mr. Trump gain votes?” he asks.  “For far too long, generosity has been allowed to serve as a wingman of injustice; giving back disguises merciless taking.”

Rob Reich, a professor at Stanford, calls it “reputation laundering.” “Nonprofits can be complicit in reputation-laundering of their donors. If the donor made money in a way that was illegal, or imposed harm on other people, philanthropic use of the money does not balance the ledger,” he writes. That’s a breathtaking leap made with nary a thought: from objectively illegal to the completely subjective “imposed harm on other people.” The direct fruits of crime should not be accepted as charitable donations, because the money is not properly the donor’s to give away. Spitting on legally obtained money because of what may be distant, speculative and attenuated associations with positions, policies or activities activists don’t approve of, however, is virtue-signaling on a self-destructive and idiotic scale.

The Carnegies, Rockefellers and Fords were denounced in their time as “Robber Barons,” even though their contributions to the steel, oil and automobile industries contributed greatly to American economic progress. Would we be better off today if a century ago charitable institutions rejected their contributions? Donors don’t donate to charities to cleanse their reputations from decisions made in the process of acquiring wealth. This is a crude fairy tale. In fact, most wealthy donors, like everyone else, give their money away primarily to help others or contribute to some public good.To accept the critics’ view is to accept the idea that business and wealth are inherently bad and charities exist to balance the moral scales. In fact, our great charitable institutions are creatures of the business system and the wealth it generates and continues to create.

The toxic idea is part of the intolerant Left’s campaign to stratify society into exclusive camps of Good and  Evil, and anything that blurs the line between them, or that makes the propaganda less easy to sell, must be prevented by any means necessary. Thus charities and non-profits that dare to accept good money from “bad” people and companies risk boycotts and consignment to Cognitive Dissonance Scale Hell. 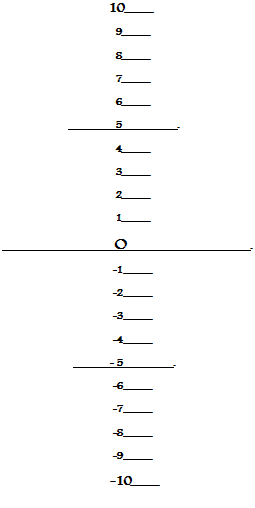 Accept a link to Altria, Meharry Medical College, and you become one of them, the Bad Guys. You will have an anchor on the cognitive dissonance scale, pulling you into negative territory. If unnamed African Americans perish while waiting for the research that might have saved their lives if the $7.5 million had been accepted and used for its intended purpose, well, that’s just collateral damage in the Great Battle.

The Juul Labs gift doesn’t support the “reputation-laundering” narrative, in fact. Meharry approached Juul, not the other way around. The motivation for many such grants isn’t reputation-laundering but guilt—as a former corporate fundraiser, I can vouch for that: guilt opens doors, pockets, wallets foundation coffers. Juul has contributed to the Congressional Black Caucus Foundation and to the National Newspaper Publishers Association, a trade group for African-American community newspapers. Their philanthropy doesn’t make up for whatever culpability they might have (or feel they might have) for the harm done to willing users of their products, but if it has independently beneficial results, rejecting the donations is self-destructive grandstanding at best, cowardly capitulation against the interests of stakeholders at worst.

21 thoughts on ““Reputation Laundering” And The Dirty Money Fallacy”