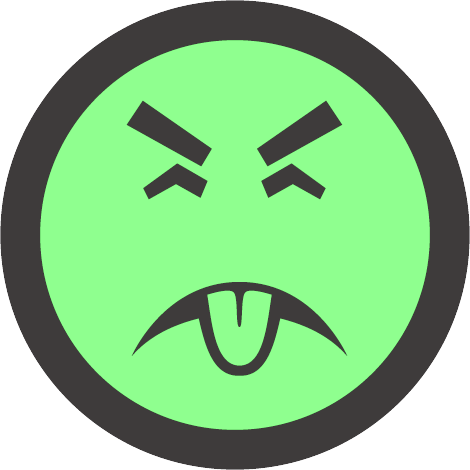 Prepping for a colonoscopy, thanks…ethically, of course…

1. Great Moments in Confirmation Bias. Believe it or not, this is what Rachel Maddow said about the Mueller testimony:

“I will tell you, I was not quite sure what to expect from today’s testimony by Robert Mueller. If you had told me that today, we would get from Robert Mueller over the course of these seven hours such a blunt accounting from him… of who in the president’s campaign was compromised by Russia, and how, specifically how they were compromised by Russia, including the President…All in all, just look at today as a whole, it was a remarkable day, not just for this presidency but for the presidency. I know the Trump White House and conservative media are trying to, like, chin up tonight, make it seem like they had a great day today… they did not have a great day today.”

How in the world could anyone watching the hearings say that? How can anyone, realizing that this the way she translates reality into her commentary every night, continue to waste their time and brain cells watching her? How could responsible executives at a news network hear that and not take remedial action, if they have any regard for journalism as all? This is literally fiction, or delusion, or the perception of someone from a parallel universe who somehow crossed over (in that universe, Mueller didn’t answer questions almost exclusively with “yes,” “no,” “repeat the question,” “that’s outside my purview” and “bvuh?!”) Wrote Jonathan Turley about Maddow’s rhetoric, ”

“That is like calling the Hindenburg disaster a rough landing. Gone is any notion of informing viewers of what actually occurred and its implications for impeachment calls. Instead, viewers heard what they expect from echo journalists: assurance that Trump remains on the ropes and the Democrats are laying a trap.”

2.  Imagine the hilarity if this was done to any other POTUS. The Trump-Deranged on social media are giddy with joy because somebody managed to mount a fake Presidential seal behind the President when he spoke to a group at a Turning Point USA conference. Amazingly, many commentators seemed to think that this made Trump look bad, because everyone knows Presidents closely examine their seals no matter how many times they speak with one on the stage. 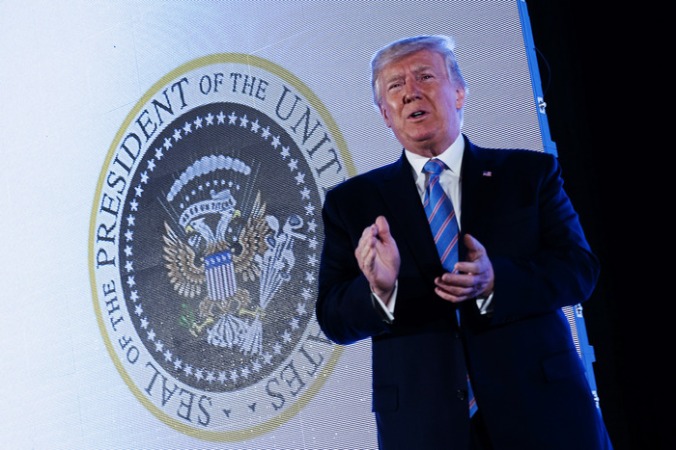 As with those infantile jerks in high school who thought it was original and hilarious to raise two fingers behind someone’s unsuspecting head in a class picture, this kind of thing makes the prankster, not the pranked, look like a jerk, as does praising the jerk. I would say that the President’s advance team needs a little re-training, and the New Yorker, who said that the fake seal mocks his “alleged ties to Russia” needs to catch up. There are no ties to Russia, and the only people “alleging” them are –what is a good word for such people? I do know that the John Birch Society claimed that Truman, Eisenhower and Kennedy were secretly Communist agents, and no respectable publication would have ever described such claims as anything but libel and slander.

Over the last few years, Americans seem to have convinced themselves that not speaking to people who hold different moral and political beliefs makes us better people — even on college campuses where intellectual sparring has historically been part of the curricula. It does not. However, it does make us less likely to revise our beliefs and more likely to convince ourselves that others should believe as we do.

Over time, failure to have conversations across divides cultivates a belief myopia that strengthens our views and deepens our divisions. Forget about healing political divides, overcoming polarization or the dangers of mischaracterizing people who hold different beliefs. Reaching out and speaking with someone who has different ideas is beneficial, not for utopian social reasons, but for your own good — for your “belief hygiene.” You engage in dental hygiene not to bring insurance costs down for the masses, but because you don’t want cavities, pain and gum disease.

You should engage in belief hygiene for similarly selfish reasons: It’s an opportunity to reflect upon what you believe and why you believe it. If other social goods happen to occur as a byproduct — friendships, increased understanding, changed minds — that’s great.

4. Snopes again “fact-checked” the satire site, the Babylon Bee, which meets all ethical requirements of such a site by stating clearly on its home page that it is, in fact, devoted to humor and not news. I was going to skip this one: I’ve already made the case many times that Snopes is a politically biased agenda-driven operation, and thus unreliable for checking anything related to politics, and at this point, anyone treating Snops as objective is in the same category as those who trust Rachel Maddow. Still, the Bee’s founder, Adam Ford, contributed an excellent critique of the most recent Snopes demonstration of its priorities. The “fact-checkers” didn’t check the actual false accusations made by race-baiting Georgia lawmaker Erica Thomas (described in this recent Comment of the Day), but chose instead to criticize the obvious parody story in the Bee, because the Babylon Bee is a conservative satire site. Can’t have that!

But what they’ve written this time certainly seems like an attempt to delegitimize and demonize an important satirical outlet, and that is totally unacceptable. A clumsy mistake or an incompetent writer are insufficient explanations for publishing something like this when you position yourself as an unbiased, stalwart arbiter of truth and presume to wield the influence that comes along with that title. So @snopes: I suggest you fix this article, and I suggest you fix your operation.

Unfortunately, the operation’s bias is unfixable. Read Ford’s whole takedown, which is pretty much what I would have done if Snopes was worth any more of my time.