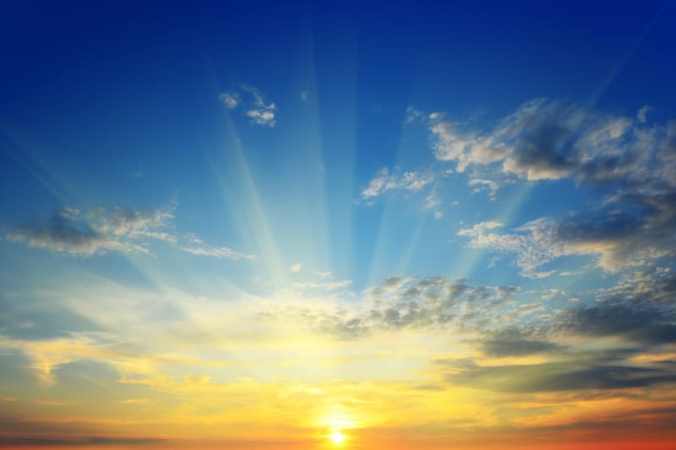 1. Now here’s a nice, professional, objective headline from the Times: ASSAILING HATE, BUT NOT GUNS.

Inexcusable. Several journalists have been arguing of late that it’s time for news organizations to openly and vigorously take a position on guns, and I bet you can guess which position that would be. (Of course, they have been taking that position for some time now, just denying it, like Brian Stelter denied that CNN’s coverage of the Mueller inquiry was slanted.) Have you been fooled?

The Times headline makes an assumption that is purely emotional rather than factual. There is nothing innately hateful about guns. “ASSAILING HATE, BUT NOT SPEECH”  would be an equivalent headline. “ASSAILING OBESITY, BUT NOT MASHED POTATOES”  is only slightly more idiotic.

2. Speaking of unethical journalism…I was struck by a letter fromone of the knee-jerk liberals who frequent the pages of the New York Times Book Review supplement, which is always full of propaganda where it doesn’t belong (it is amazing how their guest reviewers can work in cheap shots at President Trump and the attendant Big Lies no matter what a book is about). Ellen Creane (she’s a community college English professor) wrote, “…Britain ultimately had to call on America’s democracy to save the island and indeed all of Europe. Who will America call on to save it from the current attacks on our free media? We must do this ourselves, strongly and now.”

Have you noticed the creeping trope that to criticize how our current journalists abuse freedom of the press is to threaten freedom of the press? I’m not sure if people believe this, thanks to thorough bombardment by the media itself (How dare you tell us how to do our job? Censorship!), or if the argument is just another intentional effort to protect an ally, and an unethical one, of the progressive culture wars.

In a democracy, freedom of the press is essential. Fair, competent and ethical journalism within a free news media is equally essential. Criticizing the news media, even condemning it, when journalists abuse their absolute license to misinform, slant, spin, bury or otherwise distort news to advance political or social agendas does not pose a threat to the free media. Not calling journalists on their accelerating abandonment of ethical journalism principles does.

At this point, the news media is undermining its own credibility and value with shocking speed. The credibility of journalists hasn’t been lower in a century; ironically, the more journalists try to guide public opinion by selective reporting, the less effective they are in doing so. The professor’s alarm is a veiled attack on President Trump’s “enemy of the people” verdict on the media. The theory is that such an attitude foreshadows official action against “the enemy,” and this spin allows the unethical journalists to wrap themselves in the Bill of Rights, play victim, and warn darkly of an impending “authoritarian” effort to shackle the metaphorical printing presses.

No, the “enemy of the people” label belongs on the current practitioners of free journalism, not journalism itself. They do pose a danger to the people, and democracy. The accusation is intended to act, and should act, as a bracing slap in the face to alleged professionals who are misbehaving, in an attempt to shock them into realizing what a wrong and dangerous path they are on.

When a free press is used to undermine democracy, the wisdom of freedom of the press will inevitably be challenged. It is not the attacks that journalist’s need to be “saved from.” It is their own unprofessional and unethical conduct that has justly prompted the attacks.

3. From the “Never apologize, it’s a sign of weakness” files, (or maybe it should be the “‘Saved by the Bell’ alumni shouldn’t try to be profound” files)…“Extra” host Mario Lopez, aka “Slater” on the iconic teen series of yore,  had the audacity to say on Candace Owens’ podcast last month:

Look, I’m never one to tell anyone how to parent their kids, obviously, and I think if you come from a place of love, you really can’t go wrong. But at the same time, my God, if you’re three years old and you’re saying you’re feeling a certain way or you think you’re a boy or a girl or whatever the case may be…. I Just think it’s dangerous as a parent to make that determination then—‘Okay, well then you’re going to be a boy or a girl,’ whatever the case may be. It’s sort of alarming and my gosh, I just think about the repercussions later on.

The Horror. In fact, Lopez’s opinion was mildly expressed and eminently reasonable. But as he should have predicted, being a creature of social media himself, the LGBT Furies descended on Mario, calling him a bigot and worse. Extra producers responded with this statement, Deadline reported: “While we have enjoyed a long relationship with Mario Lopez, who we know to be a caring person, the opinions he expressed in this interview do not reflect those of Extra. We wholeheartedly embrace our friends from the LGBTQ community and believe they need support and love. For more support on these issues you can go to GLAAD.org.”

So Mario collapsed like a house made of toilet paper in the rain, and grovelled for his job in a  statement to People: “The comments I made were ignorant and insensitive, and I now have a deeper understanding of how hurtful they were. I have been and always will be an ardent supporter of the LGBTQ community, and I am going to use this opportunity to better educate myself. Moving forward I will be more informed and thoughtful.”

The lesson: if you can’t or won’t stand up to cultural bullying when you have done nothing worse than challenge the rising Leftist totalitarian collective, then  shut up. Lopez had nothing to apologize for, and if he had stood his ground, he would have found many allies, some powerful and formidable. Lopez made himself a complacent victim. This is the kind of censorship threatening us now, constructed by ideologues who can’t win debates with reason, so they resort, successfully, to intimidation.

4. “Gotcha!” update. Did you hear that President Trump mistakenly called Dayton, Ohio “Toledo” yesterday? Do you care? Do you really think that means anything? Verbal gaffes  like that one are inevitable when anyone does a lot of public speaking, and those who pounce on such errors and try to use them as proof of incompetence or intellectual weakness are technically known as “assholes.” Yer Facebook was full of mocking attacks on the President for the common phenomenon called a “file extraction error.” Our mind files names and words in sometimes mysterious compartments, and when we go to extract one we sometimes mistakenly grab another. In a recent legal ethics lecture, I refereed to Perry Mason’s portrayer, Raymond Burr, as Aaron Burr without even realizing it. That does not mean I don’t know the difference.