…and as my father was fond of saying, that should be enough. Of course, he adopted that philosophy during combat in World War II…

1. I have been asked, “With your beloved Red Sox out of the post-season, are you paying attention to the play-offs?” The answer is, “Oh, sure.” I’m not like Yankee fans, what my dad called “summer soldiers.” In fact, the post-season is a more enjoyable, less anxious, purer experience for a fan when his or her team is absent. I can just enjoy the beauty, suspense and constant surprises of baseball without being distracted by my emotions, conflicts of interest, and bias. Post-season baseball is the best of the game; when I am trying to introduce baseball to neophytes, this is the best time to do it. Yes, the dumbed-down broadcasting by the networks is annoying, but it’s always been that way. And yes, I still have some rooting biases: most of my friends  are Washington Nationals fans, do a piece of me is supporting them. I like underdogs, so the Twins, Rays, and every National League team but the Dodgers have my sympathies. The Yankees have had such a courageous, astounding season, winning over a hundred games despite having more significant injuries than any MLB team in history, that I even find myself rooting for them, because if any team deserves a championship, the 2019 New York Yankees do.

2. First, do no harm. Second, don’t be an asshole...This is incredible. Employees at a St. Mary’s Regional Medical Center in Lewiston, Maine  created a “wall of shame” where they displayed confidential medical records of disabled patients in 2016, the state Human Rights Commission has found.

The records posted on the wall concerned sexual activity, photos and descriptions of  body parts and bodily functions of patients. St. Mary’s told CNN that it is “fully committed to ensuring this doesn’t happen again.”

Gee, that’s comforting. How did this happen in the first place?

The Shame Wall was revealed as part of a harassment complaint. MyKayla McCann, an employee who had been treated at the hospital, said that the existence of the “wall of shame” constituted an “abusive environment” where hospital staff displayed open hostility to those with disabilities.

“Coworkers constructed a workplace display ridiculing patients with disabilities. [McCann] encountered the display every day as part of her regular environment, making harassment pervasive,” the investigation said. “The information posted on Shame Wall was intended to demean and humiliate and included supposed ‘jokes’ about the hospital’s physically and mentally disabled patients.”

One employee was fired and another was given a warning in response to the incident. It took the hospital  four months after McCann’s complaint to take the Shame Wall down, according to the report. How caring. How efficient.

3. This is an ironic urban ethics issue… In Phoenix, several street  murals have been defaced with graffiti. At Rise Distilling Company, for example,  the front of the building is now painted olive green. A month ago, it was decorated with colorful murals.” A group of artists had done last year for the holidays, Halloween and Christmas,” Matt Bingham, owner of Rise Distilling, said. “These guys spent hours out here, over the course of weeks….A lot of people really liked this stuff. It was all over social media.” Bingham said. “I got a message…from a guy asking if he could bring his girlfriend down to check out the murals…And I said, ‘Sorry man, you’re a day too late. They were defaced.'”

The murals weren’t commissioned, planned or paid for. They were graffiti too–artistic graffiti.  Some questions: 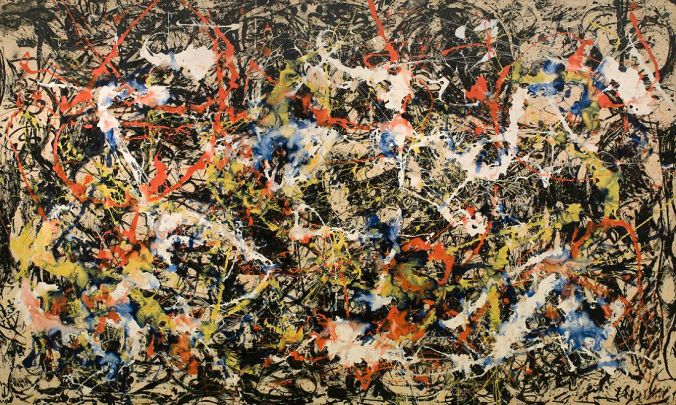 Would that be considered vandalism? How would decide if the new art was a civic improvement on the old art?

4. The diplomatic immunity problem. British citizen  Harry Dunn, 19, was killed in August in Northamptonshire, England.  The culprit was  a 42-year-old American woman who as driving on the wrong side of the road—easy to do when you’re an American driving in England, but still no excuse for killing someone. She has  reportedly invoked diplomatic immunity.

British police asked the US mission to waive her immunity, and the  US State Department says it gave UK request “careful attention at senior levels” before denying the request.

The teenager’s parents have called on the diplomat’s wife to return to the UK and be accountable. Diplomatic immunity is widely disliked and misunderstood by the public, because it embodies a true “necessary evil.” Thelegal immunity ensures diplomats have  safe passage in foreign countries and will not be vulnerable  to lawsuit or prosecution under the host country’s laws.

Modern diplomatic immunity became a standard feature of  international law in the Vienna Convention on Diplomatic Relations (1961), but the concept and custom is thousands of years old. An official’s home country can waive immunity, but  this tends to happen only when the individual has committed a serious crime unconnected with their diplomatic role, or has witnessed such a crime. Since this is the Trump administration, the State Department’s decision will naturally be cast as evil, but this incident sounds like an accident. If the woman was drinking, there would be a stronger case for calling this a “serious crime.”

You might think, as I initially did, that the woman’s ethical course would be to return to Great Britain and face the music However, individuals have no authority to waive their own immunity.