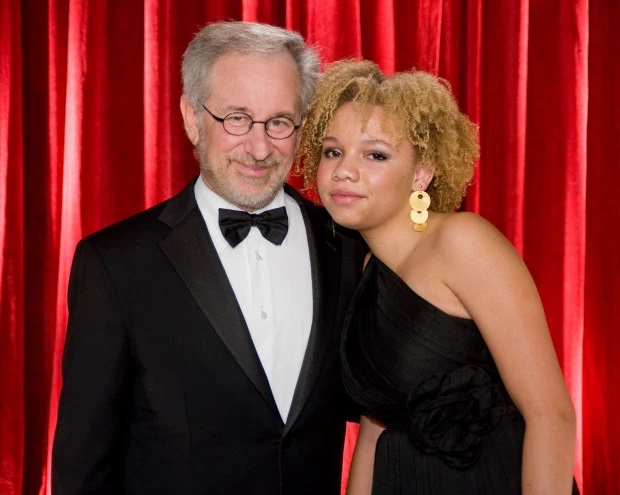 Explaining to the paper that she ” just got tired of working day to day in a way that wasn’t satisfying my soul….I feel like doing this kind of work.”  Mikaela swears that her  parents were not upset when she informed them of her new career path.  Mikaela also said she’d like to make fetish videos, though she won’t have  sex with anyone on camera, because she respects her supportive 47 year-old fiancé Chuck Pankow too much to do THAT.

Your Ethics Alarms Ethics Quiz of the Day, and I’m serious about this, is:

Do children have an ethical obligation not to embarrass and humiliate their parents?

I have some experience with this, having as our only son a young man who was adopted as a Russian orphan and who has made some poor decisions in his life. To his credit, when we broached the topic of whether we had failed him in our parenting—my wife was especially self-flagellating on this issue—he looked us both in the eye and said,and this is very close to an exact quote because it made an impression, “Absolutely not. You have always encouraged me to be my own person and not let other people determine the direction of my life, to challenge authority, and to take risks and not be afraid to make mistakes. That’s how I am, and I’m grateful for it. I just screwed up, that’s all. My responsibility, not yours.”

Surely, surely, Mikaela has other good options. In fact, she has almost every option: she has a trust fund, she is richer than Mookie Betts will ever be, and not only is the world her oyster, its her Oysters Rockefeller. Should it matter to her that her current whim is certain to make miserable the two people who rescued her from a life of likely squalor and gave her a life most children only dream of?  In the alternative, is caring about the honor and reputation of one’s family so, so 19th Century?

NOTICE Of CORRECTION: In the original post, I wrote that Mikaela had been born in Russia. I have no idea where that came from now, since it was evidently false. Thanks to reader Alizia for pointing out the error.