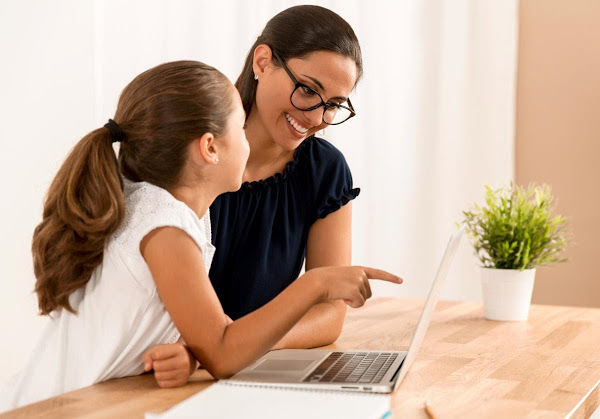 In the first weeks of compelled distance learning in many school districts, schools encountered many issued that should have been anticipated but were not.

One student at Montgomery County, Maryland’s Albert Einstein High School horrified officials—I haven’t been able to determine what the students thought–by showing a gun. The gun was legally purchased’ the gun wasn’t loaded. No threats were made. Nonetheless , the school seemed to think that it had authority and leave to take action.

Montgomery County Public Schools Spokesperson Gboyinde Onijala told local news media that the school system is not going to tolerate anything online they wouldn’t allow in the classroom.

“For any student of ours who thinks, ‘Oh because it’s online learning, there aren’t disciplinary actions they can take,’ and they actually have that wrong. And as we spelled out very clearly to our message to the community this morning,” said Onijala. Indeed, now the school system says it will be taking disciplinary action, though Montgomery County Police announced that they did not charge the 17-year-old  who displayed the weapon.

Gee, that’s comforting. Thanks, Big Brother! Exactly what would the police charge the student with? I don’t think the school has any basis to discipline the student either, and if I was the student’s parent, I would not accept any punishment at all from that source, or the police, of course. The option of punishments would be mine, because the offense occurred on my turf, the offense being  handling my gun.

By what contrived and unconstitutional theory can the state demand that my children participate in school from home, and based on that intrusion, dictate that it suddenly has domain over my home and family? If the rule is that a student may not bring a gun to school, that rule does not automatically mean that a student cannot do or show something in his own home that would not be permitted in the school building.

When I told my sister, also a lawyer, about this episode, her immediate reaction was, “Really? What if had been a toy gun?” Good one, sis! Toy guns (not to mention pictures of guns, T-shirts with NRA slogans, and kids making  imaginary guns using their fingers) aren’t permitted in schools either, but they are permitted in some homes, including mine. Would a student at Albert Einstein High School be disciplined for showing a toy gun? How about a realistic toy gun he said was a real gun?

Let’s think of all the things a student might do or show online that are legal and harmless in a home that would be forbidden and would justify discipline within the school. Showing a knife? A crossbow? A bow and arrow? How about just an arrow? A political T-shirt? An IUD?

What if the student said, “I’m not wearing any pants”? Would it make any difference whether he was or not, if the reality wasn’t visible to other viewers? Could the school discipline the student as if he weren’t wearing his pants in school?

If schools don’t commence  distance learning with specific rules and guidelines the students’ families must agree to in order to participate, it is unethical for them make up rules as they go along and assume they have the power to enforce them. Schools certainly should not be permitted to assume that anything that isn’t permitted in the school is suddenly impermissible in a student’s home.

And once again I ask, where is the ACLU? It is disgracing itself by its silence as state agencies and authorities assume they can trample on individual rights. Are these issues too difficult? Too controversial? Do they endanger fundraising? There is no justification for its silence.

16 thoughts on “Distance Learning Ethics: A Student Shows A Gun From His Home, And The School Freaks Out”