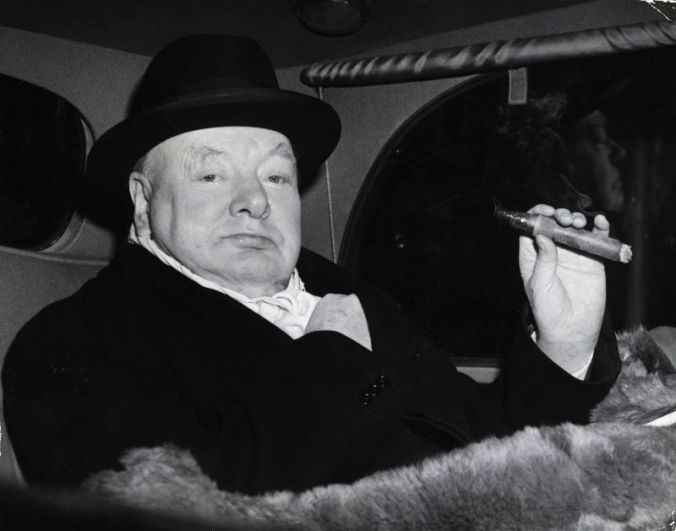 Fox Sports is trying to show its compassionate and sensitive side by criticizing its own pundit, Skip Bayless, for saying that  Dallas Cowboys quarterback Dak Prescott should not not have spoken publicly  about his battle with depression.

During a television interview, Prescott said that the  pandemic and the suicide of one of his brothers sent him into a bout of clinical depression to the extent that he couldn’t leave his house, and he sought help  from family and the Cowboys. Bayless said on his show,“Undisputed,”  “I don’t have sympathy for him going public with, ‘I got depressed’ and ‘I suffered depression early in COVID to the point that I couldn’t even go work out.’ Look, he’s the quarterback of America’s team.” His co-host Shannon Sharpe objected, and soon Bayless’s employer weighed in, saying in a statement,

“We do not agree with Skip Bayless’ opinion on Undisputed this morning. We have addressed the significance of this matter with Skip and how his insensitive comments were received by people internally at Fox Sports and our audience,”

Bayless is frequently full of malarkey, but not this time. He is 100% correct, and anyone with a passing knowledge of leadership, and any cognizant and successful leader, knows he’s right, except, apparently, the Dallas Cowboys quarterback. Many great leaders have suffered from clinical depression or related emotional problems, notably Abraham Lincoln, Teddy Roosevelt, and Winston Churchill. Leaders have to radiate strength to lead; when the leader signals vulnerability, his (or her) ability to inspire and motivate, as well as to maintain confidence in his qualifications to be the one in charge, is  reduced. Leaders know this, usually instinctively. It is why  Franklin Roosevelt went to extravagant lengths to hide his physical disability from the public’s eyes. It is why Presidents are taller than the average individual.

Speaking public about a personal problem that affects his ability to function effectively was pure self-indulgence by Prescott. It was detrimental to his ability to lead his team, which is what he is paid to do.

Teddy, Abe, and Winston would agree with Bayless, and me….because we’re right.