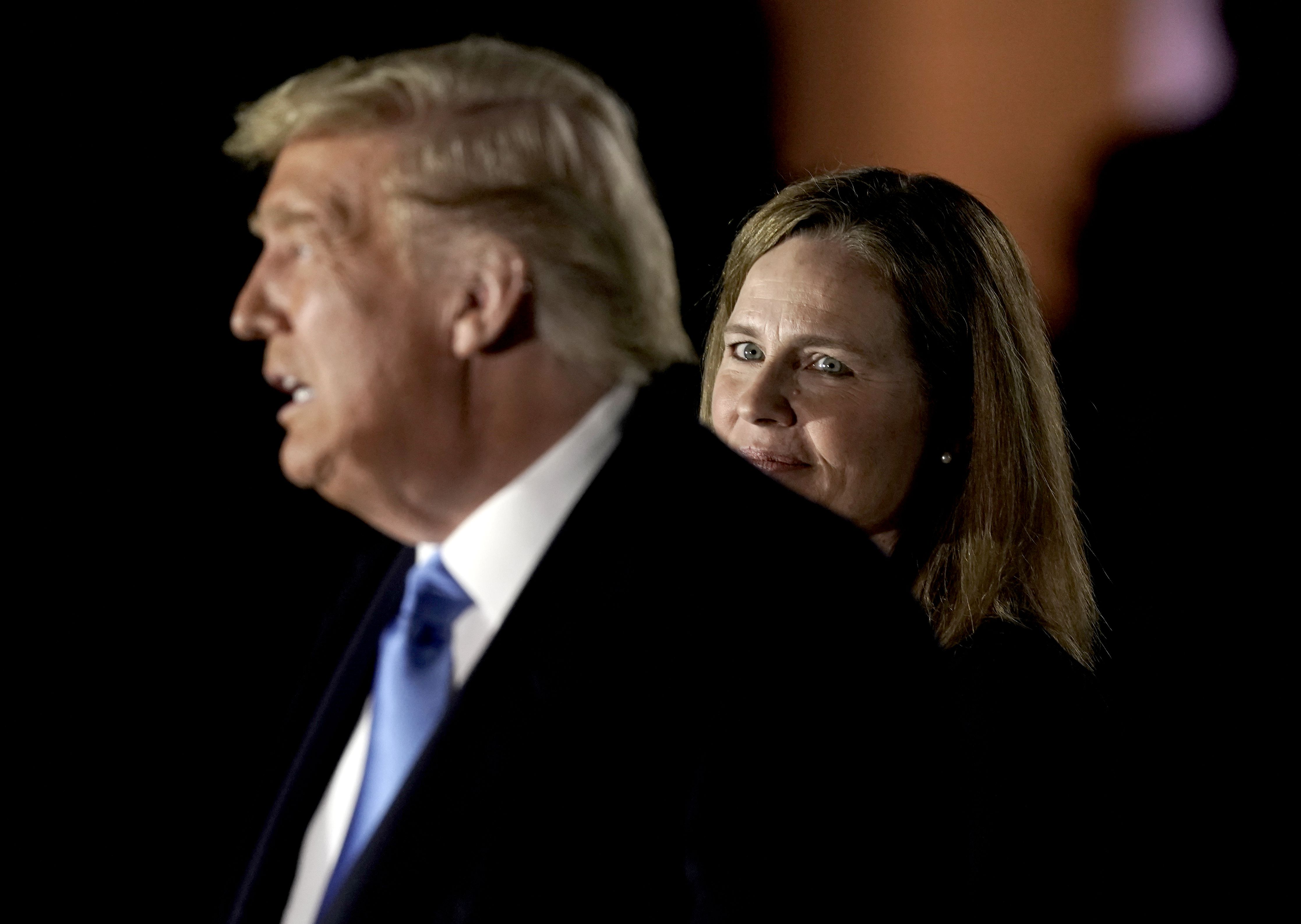 I will also concede that the arguments that she should not recuse are significant and important:

1. Were she to recuse, it would be interpreted by many as an acknowledgment that her Senate critics and others were correct to suspect that she was nominated to assist the President if necessary in any Supreme Court challenges to the election results.

2. Her recusal would suggest a precedent holding that a Justice being nominated by a President creates a rebuttable presumption that such a Justice has a conflict of interest that would interfere with the Justice’s ability to exercise independent and objective judgment in any case directly affecting that President’s interests.

3. Her recusal would leave the Court with a potential 4-4 split on a case that would have major impact on the nation.

4. Democratic officials’ demands that she recuse herself are driven purely by partisanship, and are hypocritical. Justice Kagan, appointed by President Obama, did not recuse herself in cases involving the Affordable Care Act, for example.

All this is true,

I believe it would represent exemplary ethics for Barrett to announce that in an abundance of caution, out of concern for the need to avoid even the appearance of bias and impropriety, in acknowledgement of the dangerous level of division and distrust among the public, and most of all, because in the unlikely event that the Court has to make a decision that determines the outcome of this election, it is critical that such a ruling be regarded as above reproach, she will recuse herself even though she has no doubts that she is capable of ruling on such a case without being influenced by anything but the arguments of the litigants and her own judicial analysis.

If such the eventual ruling is 5-3 or 6-2, then Barrett’s absence will not decide the issue. A 5-4 decision, with Barrett casting the deciding vote in a ruling that gave the Presidency, or the Electoral votes of a major state like Pennsylvania or Michigan, to Trump would be disastrous for the Court and for the Republic.

Best of all, if there is no such case, as seems likely at this point, Justice Barrett will have improved her reputation and enhanced her perceived fairness and trustworthiness.

70 thoughts on “Ethics Proposition: Justice Barrett Should Immediately Recuse Herself From Any Future SCOTUS Decisions Relating to the 2020 Presidential Election”