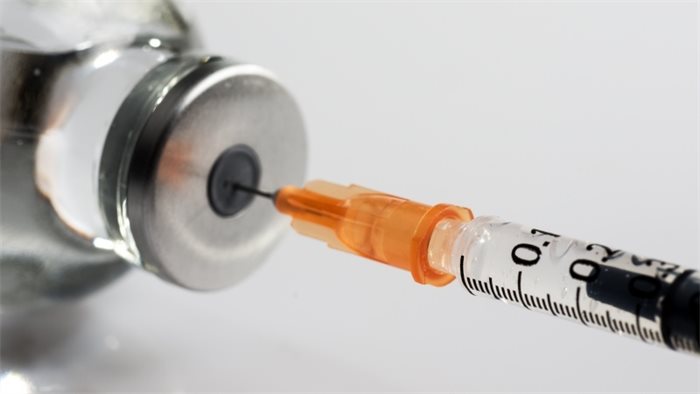 This isn’t a “comspiracy theory.” This real.

From “Stars and Stripes”:

Black, Hispanic and Native American veterans will be given priority for receiving coronavirus vaccines once they become available, according to a document published Tuesday by the Department of Veterans Affairs.

Race and ethnicity, as well as veterans’ ages and existing health conditions, will be taken into consideration by the VA when determining who should be vaccinated first. According to VA data, Black, Hispanic and Native American veterans are disproportionately affected by the virus, reflecting trends across the broader population.

1 If you want racial division in the nation, race-based hate and anger, and increased violence accompanied by a surge in white supremacy, this is how you guarantee that it is exactly what you will get.

2. Therefore, it is irresponsible and incompetent to have such a policy.

3. Are there valid arguments to support giving minority veterans first priority in receiving the vaccine? Sure. It doesn’t matter.

4. I assume this policy will be challenged by lawsuits. It should be.

5. This is Donald Trump’s Veterans Administration. Boy, he doesn’t even know how to be a competent racist!

6. Principled minority veterans ought to refuse any priority advantage and insist that they be treated like their fellow veterans, I’m certain some will. I wonder how many…

Given both experience and what we know about how politics actually operates,….confidence that the government can competently and innocently use medical research framed by arbitrary racial categories to serve social justice goals while not encouraging racialist and racist thinking among researchers seems wildly optimistic. Their support for the idea that we should allow the government to use research based on arbitrary, scientifically ridiculous OMB racial categories to allocate medical resources to people based on those categories seems both fantastical and an unjustified triumph of unscientific racialist thinking.

8. Imagine if, on the basis of legitimate research, the VA announced that white male veterans would have priority over others in receiving the Wuhan virus. Of course, such a policy would never even be considered, because it would be vociferously attacked as racist even though it was based on science and statistics.