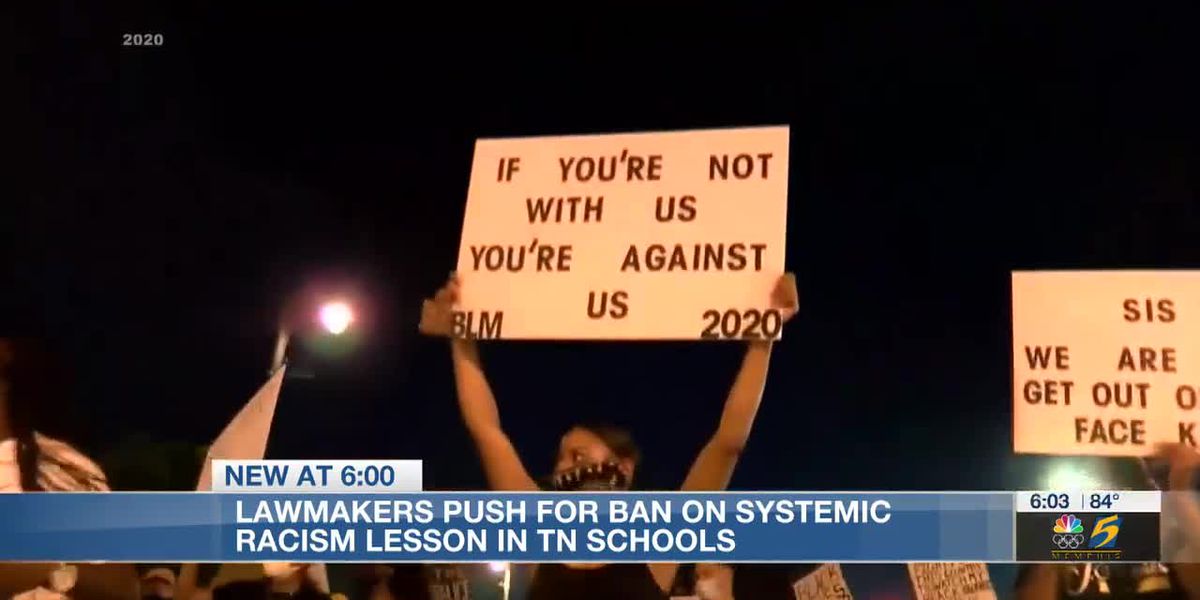 “Every time a liberal institution hires or fires someone because of their group identity rather than their individual abilities, it is embracing a principle designed to undermine the liberal part of the institution. Every university that denies a place to someone because of their race is violating fundamental principles of liberal learning. Every newspaper and magazine that fires someone for their sincerely-held views, or because their identity alone means those views are unacceptable, is undermining the principles of liberal discourse. Every time someone prefers to trust someone’s subjective “lived experience” over facts, empiricism and an attempt at objectivity, liberal society dies a little. And every student who emerges from college who believes that what matters is whether you are on “the right side of history” rather than whether your ideas can be tested by the ruthless light of open debate is a student who does not have the ability to function as a citizen in a liberal society. The ability to respect and live peaceably alongside people with whom you vehemently disagree is a far harder skill than cheering on one of your own. And yet liberal institutions are openly demonstrating that it is precisely this kind of difficult toleration they will not tolerate….[I]f we remove the corner-stone of liberal democracy — the concept of a free, interchangeable citizen using reason to deliberate the common good with her fellow citizens, regardless of any identity — then it is only a matter of time before it falls….”

—Andrew Sullivan, in his essay “Removing The Bedrock Of Liberalism: What the “Critical Race Theory” debate is really about.”

Do read it all.

Andrew is spot on this time.

3 thoughts on “Ethics Quote Of The Week: Andrew Sullivan”