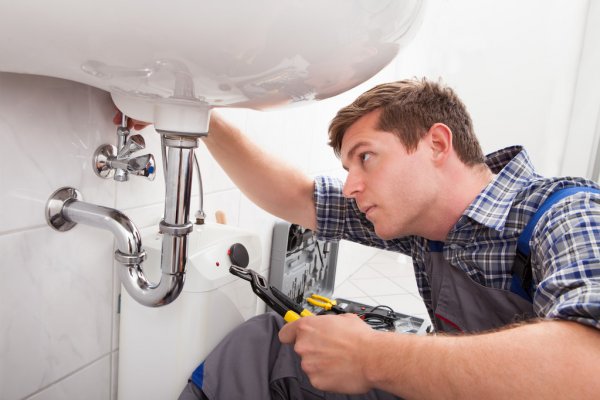 I was afraid of this: devoting the warm-up to Gettysburg left me with all of these noisy ethics stories hanging around my office and yelling at me. So here are some ethics stories and issues to unclog the drain…

SCOTUS turns down cases for many reasons, and in contentious social matters, they often will reject a case that has too much gray, triggering the “hard cases make bad law” principle. Cakes, catering, photographs and flowers at weddings fall in various places along the “commodities/art” spectrum, depending on the specific facts of each case. This one is too close.  The florist wasn’t asked to deliver the flowers or to participate in the marriage in any way. There’s got to be  better case on this topic somewhere. The Court was wise to pass.

And the florist was the jerk here. I don’t have much sympathy for her. Selling flowers to a gay couple doesn’t entail an endorsement of gay marriage, kinky sex, or anything else.

…despite the obvious fact that she was the most cover-worthy of any White House hostess since Mrs. Cleveland. You would think that, in light of this petty and mean-spirited snub, the magazine would be a little restrained in celebrating Jill Biden, but no. The contrast was noticed all the way to Jerusalem, where a Jerusalem Post writer scoffed,

“[M]edia outlets don’t have to lie in order to cast aspersions on or present a figure in a less-than-flattering light. All they have to do is shift emphasis by highlighting one set of facts at the expense of another.But even the most blatant cases of this practice in the Hebrew press never reached the low level displayed in the latest issue of Vogue, America’s top fashion magazine. As if the title of its cover story – “A First Lady for All of Us: On the Road with Dr. Jill Biden” – wasn’t sufficiently sycophantic, its accompanying content reads like a parody of a totalitarian regime’s propaganda sheet….Those observing the current Orwellian climate in the United States no longer gasp at each new move by “progressives” to control society’s collective mind, but some take occasional breaks from tearing their hair out to laugh at the more egregious examples.”

A sample gush: “You generally hear her before you see her because she is often laughing. She is, quite simply, a joy multiplier…Part of what makes the Bidens’ right-out-of-the-gate successes so extraordinary is that they seem to have perfectly read the room. We have been through this enormous, collective trauma, and here’s a calm, experienced, empathetic president, and here’s a first lady who is driven, tireless, effortlessly popular, but also someone who reminds us of ourselves. She’s selling a new vision for how our most fundamental institutions ought to work – infrastructure, education, public health – even as she goes to extraordinary lengths to keep a real-world job, to stay in touch with what makes her human and what matters most.”

Yet that’s what Declan Kelly, the chief executive of Teneo and one of the firm’s founders, did on May 2, at a sparking affair after the Vax Live concert, hosted by Selena Gomez, with Prince Harry and Meghan Markle serving as chairs, featuring a video appearance by President Biden and live musical performances from celebrities like Jennifer Lopez. He has resigned.

“How many community theaters could be saved with that same $50 million being showered on ‘Hamilton’?,” Reason’s Eric Boehm reasonably asks. Oh, I’d estimate about 50,000, across the country. That’s all.

So why is she a heartbeat from the Presidency, again? I still don’t understand. What does it say about the leader who placed someone without leadership skills in such a crucial position? [Pointer: Steve-O-in NJ]

And who gets to define what constitutes “extremism”? Is “open borders” extreme? Defunding the police? The Green New Deal? Packing the Supreme Court? Banning guns?