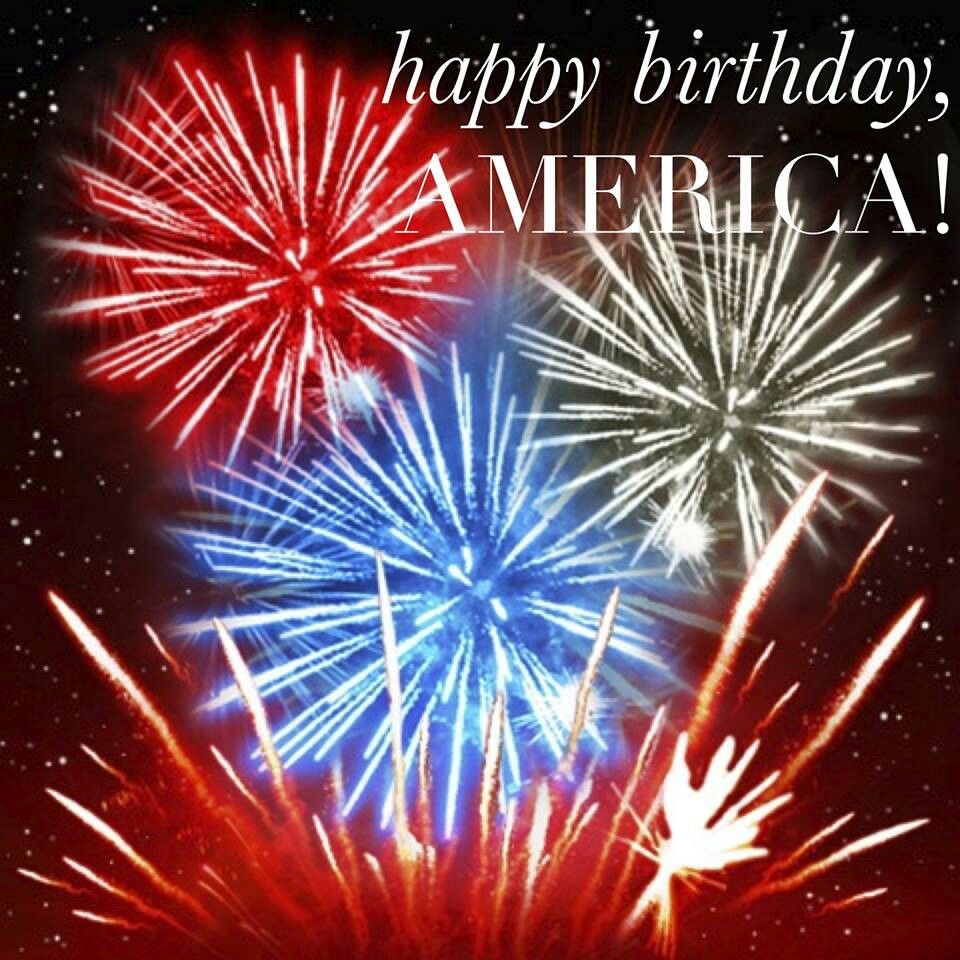 This Comment of the Day on today’s Fourth of July post, by Steve-O-in NJ, needs no introduction. Neither does he, as the Ethics Alarms leader in Comments of the Day with more than 30 before this one.

Today we celebrate the birthday of the United States, well, some of us do, anyway.

I can tell you one thing these attempts to brutally reset entire societies have in common: they all failed, and they all failed in fairly short order, historically speaking, although not without huge amounts of destruction. They were all trying to leap forward into a dream that could never be with no real control of where or how they landed (I remember someone else who talked about a Great Leap Forward once too).

They had all convinced themselves that the past held absolutely nothing worth keeping, and that what they were leaving behind were bad nations that offered nothing good, or at least minimal good. Admittedly, looking back on the history of royalist France where the king could credibly say he was the state, for good or for ill, or Czarist Russia, where the Czar held the title of “Autocrat of the Russias” and which had only done away with serfdom in 1861, or Cambodia, which had been an absolute monarchy before foolishly inviting the French in and becoming a colony, maybe the history did not look so great, and any change looked like change for the better, even if later it didn’t turn out to be so.

If we look back on our 245 years of history, can we really say it was as bad as any of that? Can we even say it was one-quarter as bad? Can you really say with a straight face that the country that gave this world the Constitution, the Bill of Rights, the airplane, the ironclad warship, the electric light, most major communications advances, jazz music and men on the moon, and that opened its doors to literally millions from around the world seeking a better life (12 million+ passing through Ellis Island alone), is as bad as or worse than those places? If you can say that, or give the common flip answer that it’s not as bad as those places, it’s worse, then you’re hopeless, and you don’t deserve to be here.

Isaac Newton once said if he saw farther than most, it was because he stood on the shoulders of giants. So too do we, or do you dare compare yourself favorably against the Founding Fathers and everyone up to 2020? What utter hubris. Speaking loudly and confidently doesn’t make you right. It makes you obnoxious. Anger is not a substitute for wisdom, in fact it’s the antithesis of it. Threatening and bullying may make you think you got somewhere in the short term, but in the long term they rarely get you anywhere.

Progress is a march. Sometimes it’s a quick march and sometimes its a slower march, but one foot always stays on the ground to keep you steady while the other moves you forward toward whatever the goal is. Progress can even mean a counter-march, if it moves you away from going in the wrong direction. Progress obviously isn’t keeping both feet planted on the ground, but it is definitely also not a broad jump with no direction, no goal, and no way of ensuring where you land, how hard you land, or what you might hit when you land.

I for one am sticking with the measured march to progress that started with 56 men gathering in a hall in Philadelphia and daring to declare that day a new nation was born. It was not perfect, it’s still not perfect, it has stumbled along the way, and at times it has fallen short, but each step of that march moves it closer to the best it can be.

5 thoughts on “Comment Of The Day: “Independence Day Ethics Fireworks, July 4th, 2021: ‘The Stars And Stripes Forever,’ And Other Matters””