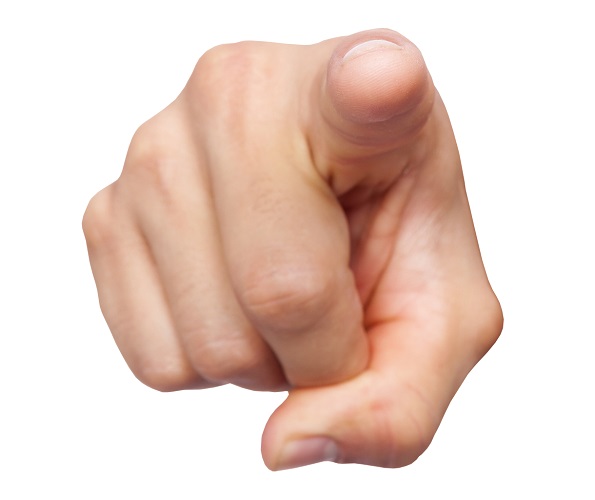 A shocking story in the New York Times has the legal ethics world buzzing. I just added the issues to an ethics seminar I’m preparing for this month; I wrote a song parody about it, in fact. For some reason, a Times reporter finally found out about a self-published memoir by criminal defense lawyer Peter De Blasio that came out about a year ago. The book, “Let Justice Be Done,” reveals among its other tales of his legal career the truth of his most famous case, and one of his most successful. DeBlasio had convinced a jury to acquit his client, Dominic Byrne, of kidnapping in the sensational Samuel Bronfman Jr. abduction case in 1975, though the evidence pointing to his guilt was overwhelming.

What made DeBlasio’s defense strategy work was the testimony of the mastermind of the kidnapping plot, a spectacularly talented liar named Mel Patrick Lynch. He took the stand and claimed that the 21 year-old Seagrams heir had planned his own kidnapping, and that he, Lynch, was the young man’s gay lover. Lynch was unshakable under cross examination even though his elaborate story made no sense. Realizing that the jury was buying the tale, and that the prosecution was unprepared to discredit it, DeBlasio exploited the story to persuade the jurors that the dimwitted Byrne was innocent of kidnapping, though he would be convicted of extortion. In the end, both Byrne and Lynch served less than four years in prison.

But the lawyer told his two daughters not long after the trial that his winning argument was based on a lie, the false story told so convincingly by Lynch. DeBlasio tailored his defense to the kidnapping hoax story. “There was no kidnapping,” he said before the jury. The F.B.I., he said, “should have been checking Sam Bronfman,” who, he told the jury, resented his father and the family. It worked. The lawyer’s defense was called brilliant by the media, as his client received a far lighter sentence than what he would have received if found guilty of kidnapping. The victim, meanwhile, Sam Bronfman, was cut out of the family business as a result of the trial’s supposed revelations. At a time when being gay was a serious professional and personal handicap, he was shadowed by Lynch’s fantasy for years.

Apparently DeBlasio had a guilty conscience. He came clean in his book, writing 45 years after the trial that despite what he told the jury, he never doubted that Lynch was perjuring himself.

Since Lynch and Byrne were both dead, the lawyer wrote that he wanted to set the record straight before his own death. “I want it to be clear to all who may ever read these pages that Samuel Bronfman was not a part of the kidnapping. Neither he nor Lynch were gay as far as anyone ever knew and certainly they were not lovers.” Five months later, DeBlasio, then 91, died.

Two major ethics issues are raised by this strange incident.

The first, and grayest, is the question of whether it was ethical for the defense lawyer to rely on the perjured testimony of Lynch to create his defense argument for Byrne, while personally believing, or even knowing from his client, that Bronfman was an innocent victim only. DeBlasio didn’t put Lynch on the stand, so he didn’t present false evidence to the jury. Nor could he know whether Lynch’s own lawyer was certain Lynch was lying. Under these circumstances, DeBlasio’s duty to zealously represent his client relieves him of guilt for any legal ethics breaches. As for his argument to the jury, arguing a position to jurors that a lawyer personally doesn’t believe is a standard part of the practice of law. The ethics rules in most jurisdictions allow a lawyer to refrain from permissible tactics that the lawyer finds repugnant, but a lawyer who finds arguing that his guilty client isn’t guilty should find another field of law. This is a particularly ugly set of facts, but no lawyer would be disciplined for making DeBlasio’s argument to the jury in the Bronfman case.

Revealing that one’s client was guilty, however, is always an ethics violation for any lawyer. The duty to protect privileged information a lawyer receives from a client can only be waived with a client’s explicit consent, and if that consent isn’t given, the death of the client changes nothing. The duty of confidentiality is forever: in a famous Massachusetts case, the law firm that represented Lizzy Borden fought her heirs over a century after her death to refuse to reveal whether she did indeed chop her father and mother into pieces. The firm won: Lizzie had relied on their duty to keep her secret. The same was true of DeBlasio’s client, Byrne.

Now if, as was not the situation for DeBlasio, a lawyer’s revealing his dead (or even imprisoned) client’s guilt would save a life or release an innocent person from prison, there are arguments, interesting ones, that doing so is the ethical course even though it violates the ethics rules.

One other ethics issue worth mentioning is this: DeBlasio was no longer a practicing attorney or a member of any bar when he wrote the book. He could not be punished for his ethical breach, even if he were not dead. However revealing a client’s confidences is just as unethical whether it can be punished or not.

9 thoughts on “An Old Defense Lawyer Unburdens His Conscience In A Book, And It’s Unethical”