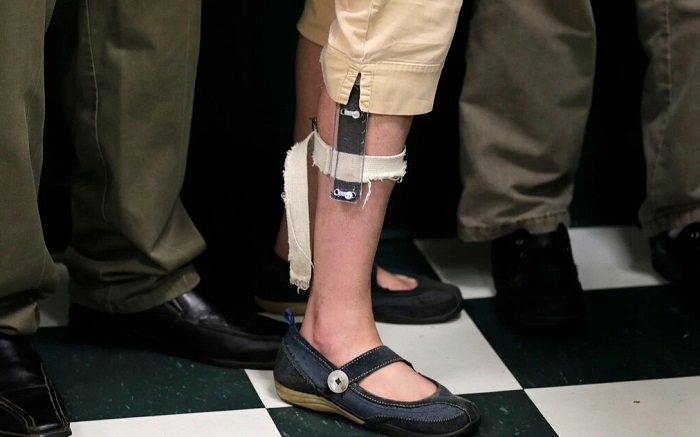 In a 2-1 opinion, the U.S. Court of Appeals for the D.C. Circuit overturned a Federal the ban on the use of electric shock devices to modify destructive or otherwise problematic behavior by students with intellectual disabilities. The Food and Drug Administration sought to prohibit the devices in March 2020, saying that delivering shocks to students presents “an unreasonable and substantial risk of illness or injury.” The court ruled, however that the ban was a regulation of the practice of medicine, which is beyond the FDA’s authority.

The now banned ban only affected a single school, the Judge Rotenberg Educational Center in Canton, Massachusetts. It is the only facility in the United States that employs the shock devices to correct self-harming or aggressive behavior. The center serves and houses both children and adults with intellectual disabilities or behavioral, emotional or psychiatric problems.

What ethics approach do we use to assess such a practice?

“How would anyone feel if they were being shocked on a daily basis and couldn’t get away from it?” said Sam Crane, the legal director of the Autistic Self Advocacy Network. “It’s terrifying that this can happen to people.”

That is a classic Golden Rule analysis: How would you like it if this was done to you?

The United Nations labels the practice “torture”, which is an absolutist approach. The school and many parents of students at the school insist that the practice is effective, that it “works.” Absolutism holds that it doesn’t matter if it works, such a practice is wrong by definition, and can never be justified.

The FDA claimed that the shocking could cause long-lasting trauma, but the practice’s advocates argue that it can still be beneficial, indeed life-saving.

The treatment requires students to wear a special fanny pack with two protruding wires attached to the arm or leg. A staff member with a remote-control device can deliver quick shocks to the skin to stop a student’s behavior. The school provides education and vocational services to about 300 residents whose conditions range from autism to psychosis. The shock devices are used 55 residents. All adults are adults, but some of them started the treatment when they were children after their parents requested and consented to it. Those people demonstrates extremely dangerous behavior such as banging their heads to the point of retinal detachment and blindness, breaking their own bones and violently attacking others. “With the treatment, these residents can continue to participate in enriching experiences, enjoy visits with their families and, most importantly, live in safety and freedom from self-injurious and aggressive behaviors,” the school said in a statement applauding the court’s ruling.

That is a utilitarian analysis. In this case, the ends justifies the means.

Your Ethics Alarms Ethics Quiz of the Day :

Is the school’s use of the elctroshock devices ethical?

25 thoughts on “Ethics Quiz: Shock Therapy For The Disabled”