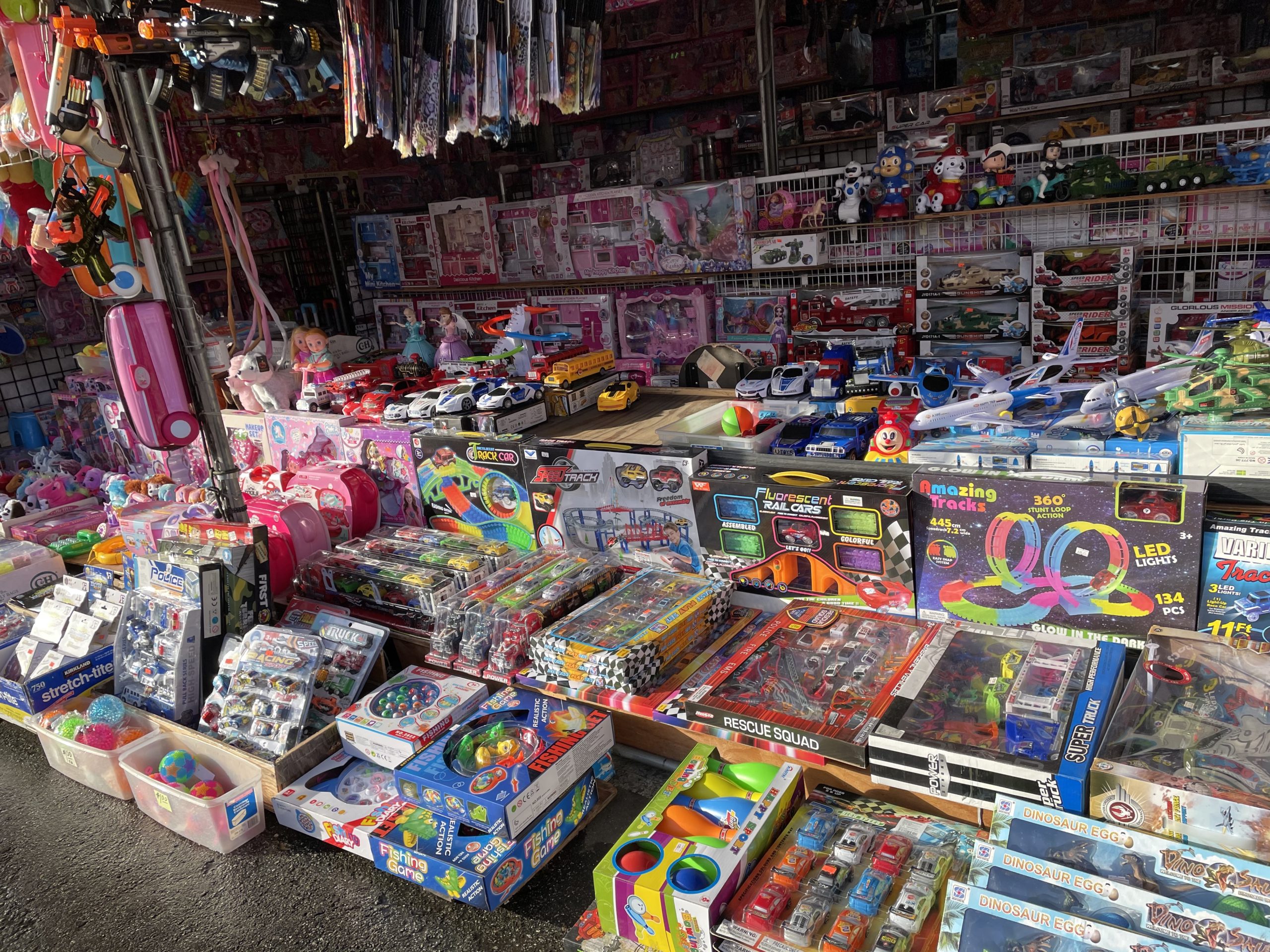 1. As with the Giuliani suspension, I have grave doubts whether this ruling is apolitical. Judge Parker, a Michigan federal district judge, issued a 110-page order sanctioning Trump lawyers Lin Wood, Sidney Powell, and others for their filing and advocacy of a federal lawsuit that was one of several law suits alleging fraud and illegality in the handling of the 2020 election. The full opinion here, but lawyer Bruce Faughan has done a neat cut and paste job to produce a Reader’s Digest condensed version:

[A]ttorneys have an obligation to the judiciary, their profession, and the public (i) to conduct some degree of due diligence before presenting allegations as truth; (ii) to advance only tenable claims; and (iii) to proceed with a lawsuit in good faith and based on a proper purpose. Attorneys also have an obligation to dismiss a lawsuit when it becomes clear that the requested relief is unavailable.

For purposes of Rule 11, an attorney who is knowingly listed as counsel on a pleading, written motion, or other paper “expressly authorize[d] the signing, filing, submitting or later advocating of the offending paper” and “shares responsibility with the signer, filer, submitter, or advocate.” In this age of electronic filing, it is frivolous to argue that an electronic signature on a pleading or motion is insufficient to subject the attorney to the court’s jurisdiction if the attorney violates the jurisdiction’s rules of professional conduct or a federal rule or statute establishing the standards of practice.

Even if there are sanctions available under statutes or specific federal rules of procedure, . . . the ‘inherent authority’ of the court is an independent basis for sanctioning bad faith conduct in litigation. To award attorneys’ fees under this “bad faith exception,” a district court must find that (i) “the claims advanced were meritless”; (ii) “counsel knew or should have known this”; and (iii) “the motive for filing the suit was for an improper purpose such as harassment.” When invoking its inherent authority to sanction, “[a] court must, of course, . . . comply with the mandates of due process, both in determining that the requisite bad faith exists and in assessing fees.”

[L]itigants and attorneys cannot come to federal court asserting that certain acts violate the law based only upon an opportunity for—or counsel and the litigant’s suspicions of—a violation. The rule[s] continues to require litigants to ‘stop-and-think’ before initially making legal or factual contentions.

[A]n “empty-head” but “pure-heart” does not justify lodging patently unsupported factual assertions. And the good or bad faith nature of actions or submissions is not what determines whether sanctions are warranted under Rule 11(b)(3). Inferences must be reasonable and come from facts proven, not speculation or conjecture. Pursuant to their duties as officers of the court, attorneys typically do not offer factual allegations that have no hope of passing as evidentiary support at any stage of the litigation. Substituting another lawyer’s judgment for one’s own does not constitute reasonable inquiry.”

As an initial matter, an affiant’s subjective belief that an event occurred does not constitute evidence that the event in fact occurred. Plaintiffs are not entitled to rely on the discovery process to mine for evidence that never existed in the first instance. Attorneys are not journalists. It is not acceptable to support a lawsuit with opinions, which counsel herself claims no reasonable person would accept as fact and which were “inexact,” “exaggerate[ed],” and “hyperbole.” Nor is it acceptable to use the federal judiciary as a political forum to satisfy one’s political agenda. Such behavior by an attorney in a court of law has consequences.

An attorney’s right to free speech while litigating an action “is extremely circumscribed.” Something does not become plausible simply because it is repeated many times by many people. An attorney who willingly continues to assert claims doomed to fail . . . must be deemed to be acting with an improper motive.

The nation’s courts . . . are reserved for hearing legitimate causes of action. Individuals may have a right (within certain bounds) to disseminate allegations of fraud unsupported by law or fact in the public sphere. But attorneys cannot exploit their privilege and access to the judicial process to do the same. And when an attorney has done so, sanctions are in order. Here’s why. America’s civil litigation system affords individuals the privilege to file a lawsuit to allege a violation of law. Individuals, however, must litigate within the established parameters for filing a claim. Such parameters are set forth in statutes, rules of civil procedure, local court rules, and professional rules of responsibility and ethics. Every attorney who files a claim on behalf of a client is charged with the obligation to know these statutes and rules, as well as the law allegedly violated.

2. Indoctrination and propaganda in the schools, head-explosion files. Kristin Pitzen a school teacher in Orange County Newport Unified School District in California, took down the American flag from her classroom during the pandemic “because it made me uncomfortable” “and told students they could wordlessly recite a pledge of allegiance to a gay Pride flag instead. You know, “I pledge allegiance to the queers…” That one. Her school district says it is investigating. Nice. I guess this is an appropriate time to point you to this Salon rant by the seriously deranged Chauncy DeVega, who believes conservatives have been programmed by Fox News to believe in an “alternate reality” based on anger and outrage while he proves that he exists in an alternate reality based on anger and outrage. The essay would be great satire if he didn’t obviously believe it.

3. I guess I’m not inclusive or diversity-minded enough, because this makes no sense to me at all. Harvard was established to educate the ministry, using the motto “Truth for Christ and the Church.” John Harvard was pastor. Last week, Harvard’s organization of chaplains elected Greg Epstein as its next president. Epstein is an atheist, best known as the author of the book “Good Without God.”

I can’t find any definition of “Chaplain” that doesn’t include the word “clergy.” How is having Harvard’s chaplain be an atheist any different from appointing a Methodist as Harvard’s rabbi?

“Maybe in a more conservative university climate there might be a question like ‘What the heck are they doing at Harvard, having a humanist be the president of the chaplains?’” said Margit Hammerstrom, the Christian Science chaplain at Harvard. “But in this environment it works.” Ah. It’s like Bizarro World! Got it.

My Harvard diploma will remain face to the wall…apparently forever.

4. Update: Sirhan Sirhan, the man who murdered Sen. Robert F. Kennedy in 1968, was recommended for parole in Sirhan’s 16th appearance before the parole board, . After 53 years in prison, the 77-year-old Palestinian’s fate will be in the hands of California’s governor. Two of Kennedy’s surviving sons, Robert F. Kennedy, Jr. and Douglas Kennedy, supported the release. Talk about alternate realities.

Sirhan Sirhan should have been executed.

9 thoughts on “Ethics Flea Market, 8/28/21: An Atheist Chaplain And Other Exotica [With Missing Link!]”