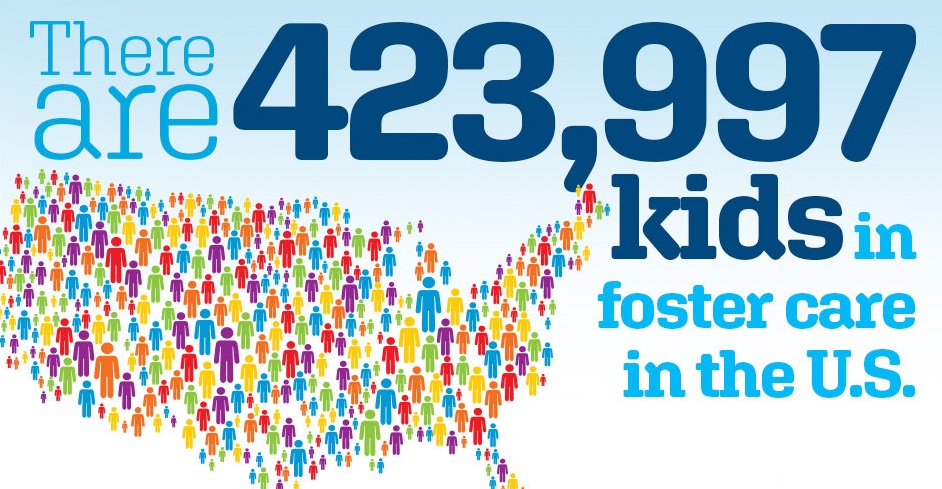 If only someone had killed them first!

(Sorry, I couldn’t resist, given the upcoming commentary.)

I figure if every time Still Spartan graces us with a comment it gets Comment of the Day status, maybe she’ll weigh in more often.

I agree with almost nothing in her post (other than that the Texas law is bonkers and that it will be struck down, contrary to the bleating of the pro-abortion hysterics), but it’s a provocative and well-written opinion.

Here is Still Spartan’s Comment of the Day, which I hereby decree to be on the relevant post, “Texas’s Clever Anti-Abortion Law.” And I wrestled with myself and lost—at the end, I will re-post my original comment to it.

“A quick internet search informs me that there are over 400,000 unwanted or neglected children living in foster care in the United States right now. Why do we want policies creating more unwanted and/or neglected children? Pro life advocates are quick to point out that there are people lined up take newborns, but yet they don’t seem to want the over 400,000 children who are desperate for homes right now. They also don’t seem to want babies born with special medical needs who often end up in foster care.

“No one seems to care that most girls and women who seek abortions do so out of desperation: poverty, abuse, fear. I have never met a woman who celebrated the fact that she had one, but I have met many who were grateful that it was available — either for one of the reasons I listed above or because of a birth control failure. All of these women I know went on to have children with partners at a later time, when they were financially able to care for a child and were in a safe and stable relationship. If the initial abortion had not happened, their lives most likely would have gone down a different path and these other children would have never come into being — children who have the benefit of a stable and loving home.

“Most pro-life advocates are interested in the life being brought into this world, but do little for mothers long term (and the majority of the time, the fathers are not around) to provide economic and educational resources. Single mothers are being committed to poverty, as are their children, this is a never-ending loop. Of course, the State should not force eugenics or sterilization on our poor or mentally challenged population, but we do have decades of statistics showing the effects of number of children on our lower classes. Why do we insist on policies to exacerbate this problem?

“Let’s also not gloss over the risk to maternal health. Just in my own friend circle, I have friends who have had serious pregnancy complications — myself included. Not to be overly dramatic, but I and my first child easily could have died due to a serious case of eclampsia — but for the fact that I have excellent (and expensive) insurance. I have another friend who has been disabled for five years, and will be for the rest of her life due to pregnancy complications. She lives in constant pain. The risk of maternal death to Black mothers (even among high income Black mothers) is significantly higher compared to white mothers.

“The ‘freak out’ as Jack has labelled it, is justified. As always, this abortion law is a method to control women’s bodies and our futures. The law is so very clever in that the effect will be for most legitimate providers to close up shop, leaving Texas residents to figure out the money and travel to another state in order to receive an abortion before the point of viability or turn to illegitimate providers. Given that many women who are seeking abortions lack these resources, the law will result in countless more unwanted children. For me, this is an easy call — bringing in an unwanted child into this world is more horrific than destroying a fetus (pre-viability).

“I think this law will eventually be struck down because it is bonkers, but other states will follow suit until it is.

“How about a law that allows a private citizen to bring a cause of action against the father of any child that is aborted? The doctor will do a paternity test on the cells and the alleged father, of course, can dispute that evidence in court and obtain attorney’s fees and costs if he prevails. But, if not, he owes a $10,000 to the complaining party and the other party’s fees and costs. Sounds insane doesn’t it? Would you have a freak-out Friday if this law were passed in California? But gosh, all men need to do to avoid unwanted pregnancies is to have vasectomies or wear a condom each and every time they have sex. Why can’t they take on this personal responsibility? And this seems a whole lot easier than the increased societal and actual cost of hundreds of thousands of more unwanted children every year. The added benefit of such a policy for both pro-life and pro-choice advocates is that we can put aside the “what is a baby” question because there never would have been a pregnancy in the first place unless the “father” failed to take appropriate personal responsibility. In fact, while I think my proposed law is ridiculous, it sure does make a lot more sense than the asinine Texas one in effect.”

I’m back. Here’s what I posted in my initial comment on Still Spartan’s remarks, with one addition:

1. My son was an unwanted child brought into the world. I haven’t asked him, but I’m pretty sure he thinks it was the right thing to do.

2. “They also don’t seem to want babies born with special medical needs who often end up in foster care.” Want to kill them too, do you?

3. “Most pro-life advocates are interested in the life being brought into this world, but do little for mothers long term (and the majority of the time, the fathers are not around) to provide economic and educational resources. Single mothers are being committed to poverty, as are their children, this is a never-ending loop.”

If you can’t afford children, don’t do things that will make you have children. Special support for the mothers who have been raped is a perfectly reasonable policy, and I would support it. Otherwise, you make a life, you don’t get to kill it, so factor that in to your planning. All sorts of irresponsible conduct has disastrous consequences, and that’s supposed to discourage irresponsible conduct. I see no reason why getting pregnant should be an exception.

4.”As always, this abortion law is a method to control women’s bodies and our futures.” Wait, you said a few sentences earlier that the law’s advocates are “interested in the life being brought into this world”! You were right the first time. That’s sloppy advocacy, SS—you need to hang around here more and outside the bubble that lets such doubletalk pass for logic.

6.[Added] “Why do we insist on policies to exacerbate this problem?” You mean policies like not legalizing murder?

6. I recall that you previously described abortion as a necessary evil. I don’t see that in this comment. See? Sticking in your bubble isn’t healthy.