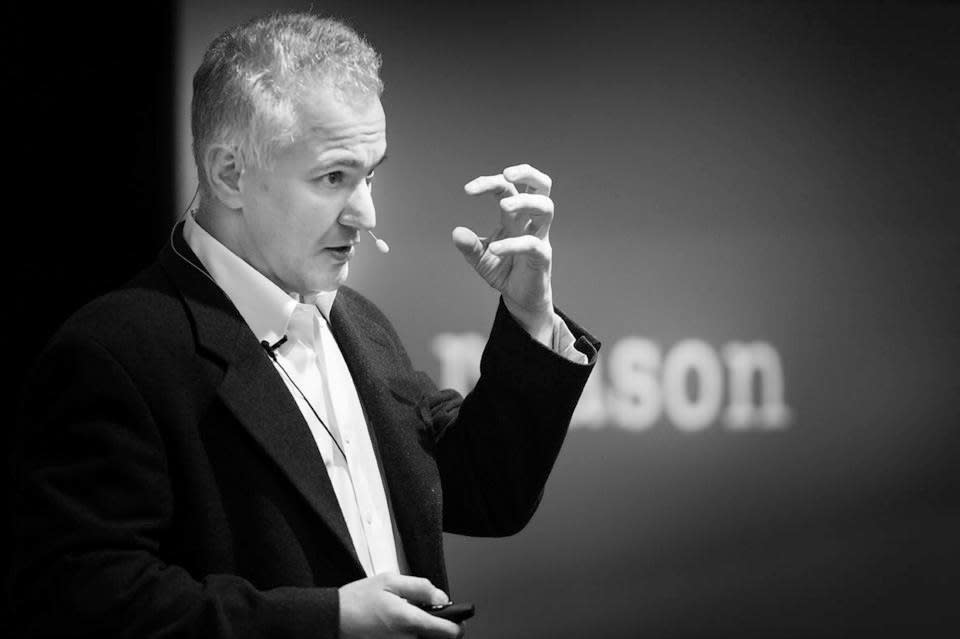 Peter Boghossian, who has taught philosophy at Portland State University for the past decade, resigned last week in a letter to the university’s provost. His letter was published at Bari Weiss’s website at substack, where so many progressives and other commentators of integrity and principle have fled. What he describes sounds typical of what is going on a the vast majority of colleges and universities. If the academic profession had any integrity as a whole, it would have halted this rot before it corrupted the young and damaged society as much as it already has.

In Boghossian’s case, late is better than never, but it is still damning. I was considering designating him an ethics hero, but I am uncertain that one who tolerates the intolerable in his own organization while it becomes part of a national movement to crush free thought deserves too many accolades for finally doing what he should have done years before. I am open to debate on this point.

His letter is long and excellent, so please read it yourself. I will post, with only a few comments, some illustrative and especially notable excerpts below.

Comment: I may quote this entire passage in my essay for my 50th class reunion book. It applies to Harvard.

Comment: And what institution run by progressive ideologues—that is, the vast majority of our institutions–is such a place?

17 thoughts on “And Another Distinguished Liberal Finally Realizes What Progressivism Has Become: Philosophy Professor And Ethicist Peter Boghossian”