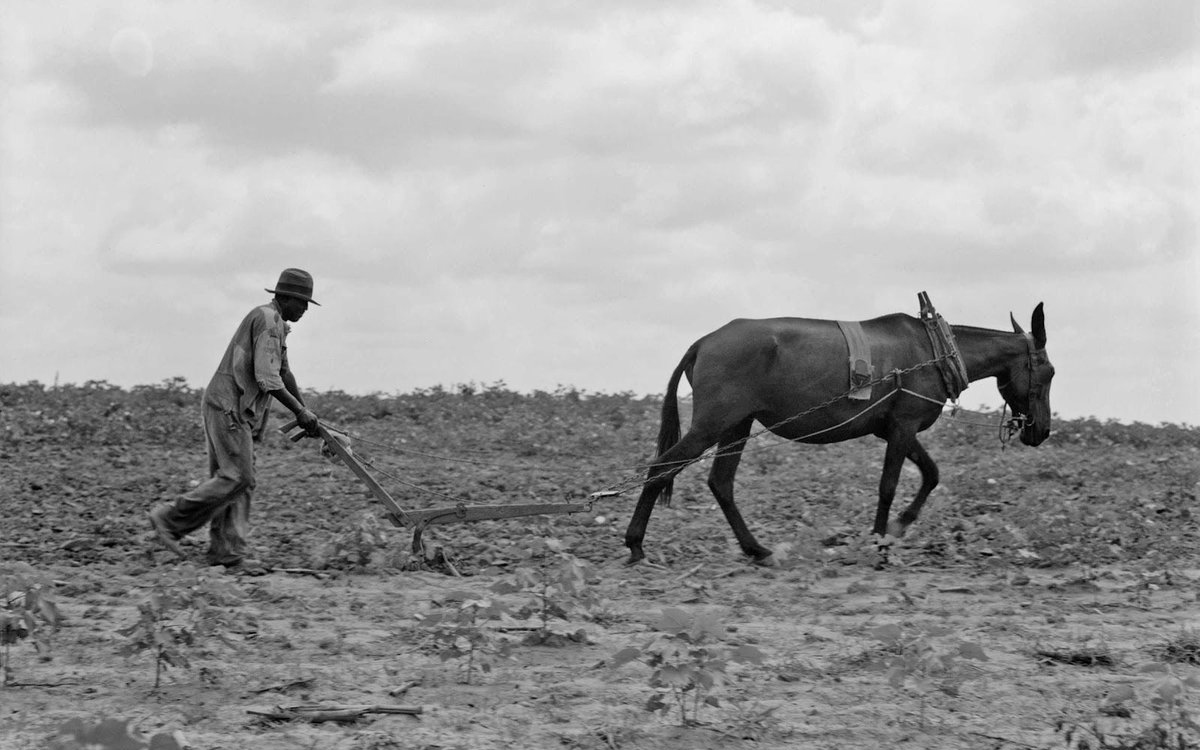 I highly recommend this essay by Doug Glanville, an African-American sportscaster and blogger who has frequently distinguished himself with perceptive commentary on matters relating to race and sports. In a long, Mobius strip of a personal reverie—you get the impression that Glanvilles wasn’t certain what he thought until he read what he was writing, he reflected on how he would have, and should have reacted if he was in the broadcast booth when Jim Kaat made his ill-considered “40 acres” comment, which Ethics Alarms discussed here. Glanville weaves his way through several options and impulses:

That’s good, as far as it goes. In the process of getting there, Glanville still managed to blow Kaat’s comment out of proportion, writing at one point,

“In this instance and in so many others, the intent behind the statement becomes beside the point. Kaat apologized for his “poor choice of words” four innings later, but by then, it felt too late — you don’t have to be malicious to negatively impact someone….The pressure is often on Black people to bury their feelings and carry on…We can brush off slavery or we can recognize the vestiges of it and how it still plays a role in our systems. Just last week, a petition to bring back slavery circulated through a school in Kansas City, so I am not talking about 1865.”

Hold it, Doug. When someone is claiming offense, intent is always relevant. This is the great “gotcha!” game in the age of cancel culture: someone makes an innocent misstep, an a social justice mob sets out to destroy them, or at least force them to pathetically confess their sins and beg for forgiveness. Those who are so easily “negatively impacted” that an obviously botched spontaneous comment referencing “40 acres and a mule” while discussing ‘ the value of a Latin player,” want to be “negatively impacted” or at least to be able to claim to be, because it gives them power. Commentators like Glanville enable such political correctness bullies and agents of the cancel culture.

But I want to look at Glanville’s reference to “a petition to bring back slavery” circulating “through a school in Kansas City.” I had missed that episode, and with good reason: it wasn’t newsworthy, it was exploited by exactly the kind of “gotcha!” purveyors I just described, and Glanville’s facts were wrong.

A small group of students at Park Hill South High School put a petition on-line that called for the reinstatement of slavery. No petition “circulated at the school.” I have read some vague assertions that the petition was sent out “during a school activity,” whatever that means.

This was online activity, and it was by kids. The petition could have been a joke. It could have been a student trap for racist–or stupid—students who would sign such a petition. Whatever it means, a single online stunt by some students proves exactly nothing—not what Glanville implied, and not what the hysterics at the school appear to think. “It doesn’t matter their intent, the impact is real,” Park Hill South Principal Kerrie Herron said.(Huh. Where have I heard that before?) “The impact is being felt, the hurt is real and there.”

Yes, high school assholes say a lot of hurtful things, and I don’t recall any of them (some of which were directed at me) becoming national news. Jerkish kids also also put a lot of offensive things online, and most of the time they know just how offensive it is. In this case, parents should be alerted and the school should undertake some basic training in ethics, respect and the responsible use of social media. However, the school has no right to punish the students for “hate speech” online that was not directed at the school or connected with school personnel.

The school system does need to examine how well it is teaching civics and history, which obviously is not very well at all.  High school students should know that slavery is illegal and unconstitutional, and that it couldn’t be reinstated by a thousand petitions.