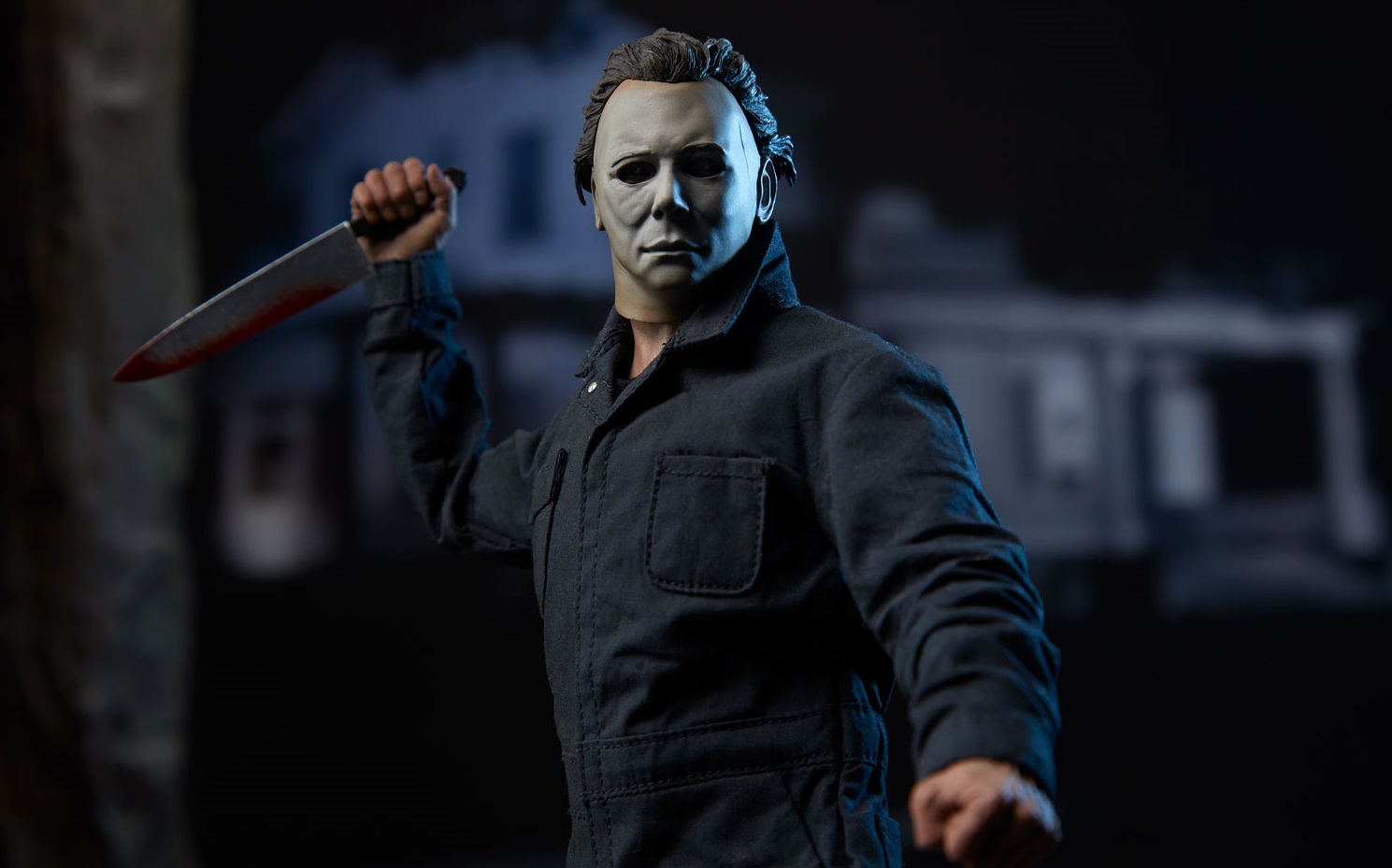 In the latest “Halloween” installment, 2021’s “Halloween Kills”—I cannot believe that they are still recycling this franchise, which was repetitions and boring decades ago, but such is the creativity of modern Hollywood—apparently immortal serial killer Michael Myers, aka “The Shape,” guts a gay couple inside their home and poses them tenderly at the scene. Now, I would think that Michael is displaying new found wokeness in his choice of victims, since his original targets were horny heterosexual teens, a habit later adopted by Michael’s lesser imitator (and his Mom), Jason Voorhees of the equally endless “Friday the Thirteenth” franchise. He should be celebrated, right?

Uh, no. On social media, Michael, still wearing his iconic Willim Shatner mask, is being accused of revealing a homophobic side. My favorite of the many anti-Michael tweets: “Michael Myers is a racist homophobic murderer. No respect for him now.”

No respect for him now? Maybe that tweet was a joke…or maybe it wasn’t. Maybe all of the indignation and claims of being offended are tongue in cheek…or not. Other tweets calling for the monster to be “cancelled” are so deep in Poe’s Law territory that clarification is impossible. Is complaining that “The Shape” is politically incorrect more ridiculous than other social media mob eruptions over “coded white supremacy signs and Dr. Seuss? Ethics Alarms is ill-equipped to draw such filament-thin lines.

Personally, I want to know why Michael hasn’t slaughtered any transgender individuals. He kills everybody: doesn’t he consider them human beings too? Does he think they don’t need killing because they’re already miserable and Michael would just be doing them a favor? Don’t trans people have a right to be stabbed like everyone else? And what about the franchise’s cutting off trans actors from possible roles by discriminating against them by pretending they don’t exist in Haddonfield?

I always thought Laurie was kind of androgynous, come to think of it.

My hope is that when it finally sinks in that social justice warriors are capable of finding any art, any performance, any story and any character offensive in order to prove they can extort apologies and exert cultural power, all artists will finally wise up, stop trembling and decide, “The hell with this! If it doesn’t matter what I do because someone’s going to want to cancel me anyway, I might as well do and say what I want.”

17 thoughts on “Reaching The Zenith Of “The Great Stupid”: Cancelling Michael Myers”