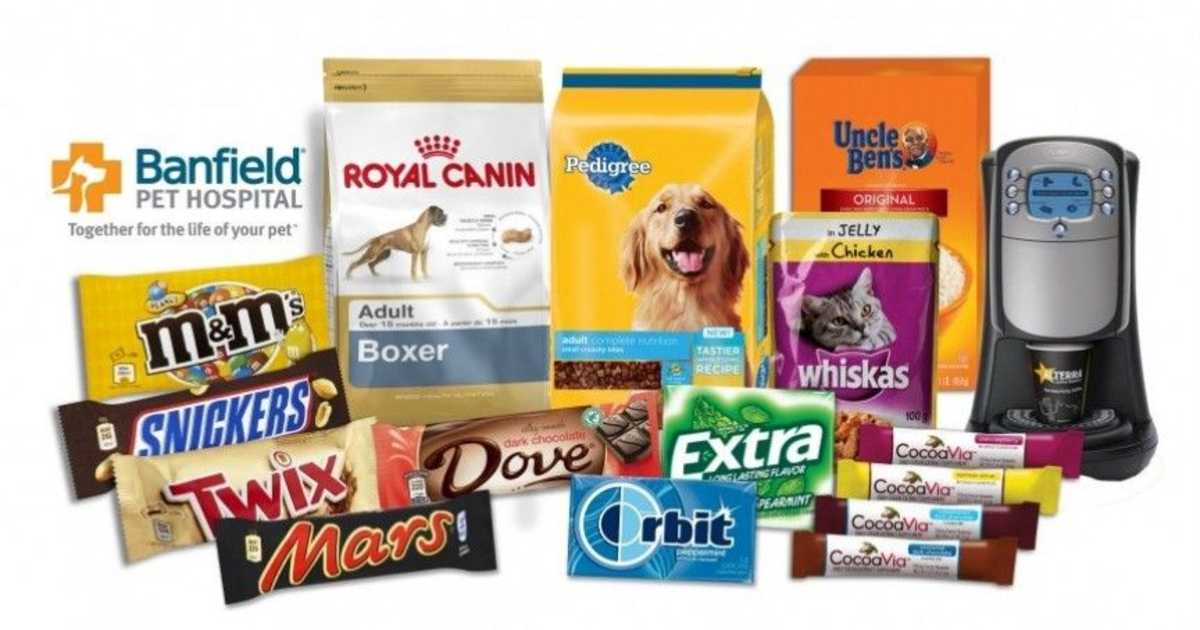 The Halloween ad for Twix, manufactured by Mars Foods establishes a new assault on American democracy, using venal and unscrupulous private corporations to do the government’s bidding. Rod Dreher, who is often too far Right for me but spot on in this case, writes of the jaw-dropping ad (yes, I find it offensive, and also scary in a non-Halloween way),

This is an aspect of the weird totalitarianism we are living through today. We have seen harder manifestations in cases where physicians, academics, and others lose their jobs for questioning transgender ideology. Things like the Twix ad cannot be understood as apart from the overall message discipline of the Left: that there is only one permissible opinion to hold, and those who do not hold it are enemies to be crushed.

This is not a one-off, and it is not neutral. The inability of normal people to understand what is happening here is one reason why this garbage is so effective at changing the way people think.

Bingo. The ad is a tool of totalitarianism.  “Weird” is too mild a word for it, indeed a poor word, because it diminishes the significance of what this represents. It represents the indoctrination of children. The ad is an implied threat. It declares that anyone who does not agree with the State is evil, and will be punished, even killed. It is sickness presenting itself as virtue.

I guess it’s time to show the ad. As Samuel Jackson says in “Jurassic Park,” “Hold on to your butts!”

What is the message of this two-minute clip? That genderfluidity is right and good, and opposing it is what wicked bullies do. That a child struggling with gender dysphoria can turn to the occult for assistance, and to smite his enemies. God made them male and female, says the Bible, but the power of the occult can be accessed to overturn that bigotry.

This radical message, embedded in a humorous ad for Halloween candy.

I think the ad is worse than that. It suggests that violence, even death, is an appropriate punishment for bullies in general, and those who question the the encouragement of gender confusion specifically. The child is portrayed as having no supervision or guidance from the parents, who have apparently delegated their authority to the “nanny”—a metaphor for the State, perhaps. Worst of all, the ad intentionally presents a political statement under the thin guise of a candy commercial, when it has nothing to say about the candy at all. It might as well be a campaign ad for Terry McAuliffe.

I hate boycotts, but I am rapidly coming to the conclusion that companies that side with the political and social bullies need to he punished, hard, and if we can make them disappear to teach other potential corporate allies of the speech and thought police that acting like this is not good for the bottom line, then so be it. Mars owns a lot of brands (some are shown above), and many that my family uses. It even owns the veterinary clinic where we care for Spuds, and they do a wonderful job there. I am reluctant to compromise my dog’s health because some asshole in a marketing departments decided that selling gender-transitioning to pre-teens was an appropriate way to sell Halloween candy. The ad, and the trend it represents, demand a strong response, however, and complaining on a blog currently read by 12 erudite people won’t do it. This isn’t trivial, even though Twix is (I hate Twix). It is sinister. More Dreher:

Let there be no “candy for the sake of candy.” Every aspect of life must be infused with revolutionary consciousness. The propaganda war must be waged without hesitation. That’s the idea. To play your role, you need to say, “Oh, come on, what’s the big deal? It’s just an ad for candy!” And to play my role, I have to publish things like this blog post. I know that they are counting on reactionaries like me to do this, but what is the alternative? It’s a heads they win, tails we lose deal.

Soon we won’t even recognize our country anymore. Those who grew up in this propaganda world the Left has created will think that we who remember the Before Times are weird, and that little boys who wear dresses and turn to the occult to defend their sexual undifferentiation are the good guys.

I must say, because it is true, and because the reason companies get away with this offal is that principled opposition is so easily tarred as prejudice, that I have no objection to honest advocacy for pro-transsexual issues. These are difficult ethics issues, especially as they affect young children. However, I have substantial ethical objections to embedding propaganda for any position that is the subject of legitimate controversy in  products marketing, as well as to demonizing particular views (and extolling others of dubious validity) in ads aimed at children.

Mars needs to be smitten itself.